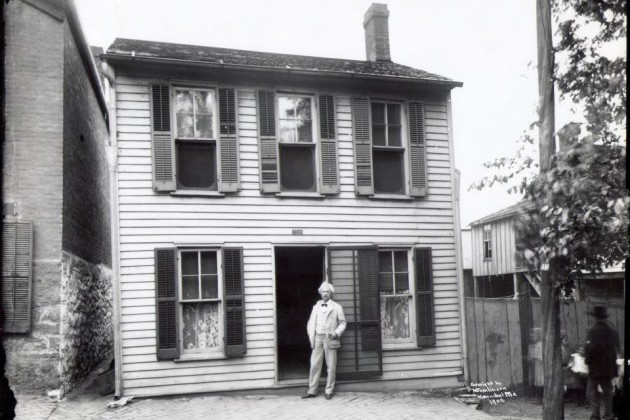 St. Louis, MO, USA (June 30, 2015) — This year marks the ten-year anniversary of enhanced experiences and renovations at the Mark Twain Boyhood Home and Museum in Hannibal, MO and a decade of milestones.

St. Louis-based design firm PGAV Destinations was retained in 2005 to create a number of exhibits and improve the visitor experience at two of the seven buildings comprising the downtown tour of world-renown author Samuel Clemens’s early life, including the Interpretive Center, the Museum Gallery, and new Boyhood Home Gift Shop.

“Mark Twain’s Boyhood Home and Museum was a wonderful project that we felt humbled to be a part of,” said Mike Konzen, principal and chair of PGAV Destinations. “Their collection was phenomenal, enabling us to help create some outstanding guest experiences, and it’s certainly exciting to see how successful the attraction has been over the years.” 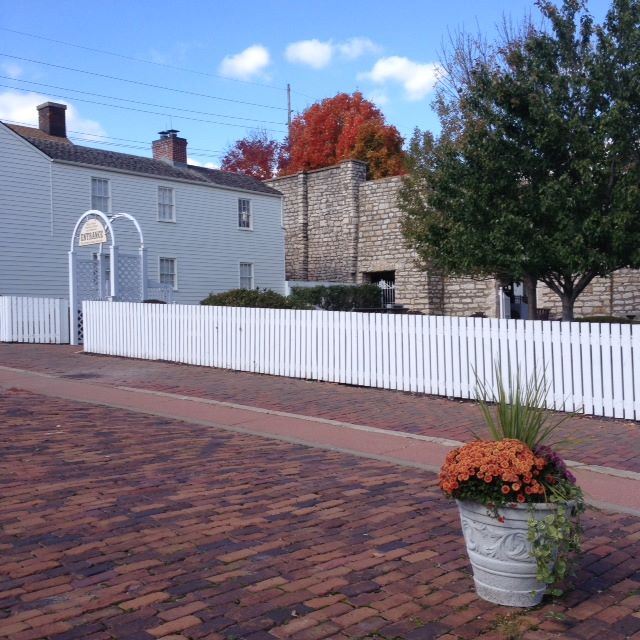 Since the 2005 renovations, the Museum has hosted nearly half a million guests from all over the world, and has developed a dedicated membership mailing list of more than 400 Mark Twain enthusiasts. The year 2015 also marks the tenth anniversary of the organization’s Teacher Workshop, an annual summer workshop to help teachers in grades 4-12 incorporate Twain’s writings into their curriculum. Next year will also be the tenth anniversary of the Music under the Stars summer concert series on the Museum Mall.

Launched in 2011, The Clemens Conference is a quadrennial scholarly conference hosted in Hannibal on all things Mark Twain.  Attendees have the opportunity to tour the renovated buildings and full seven-building site during each conference. 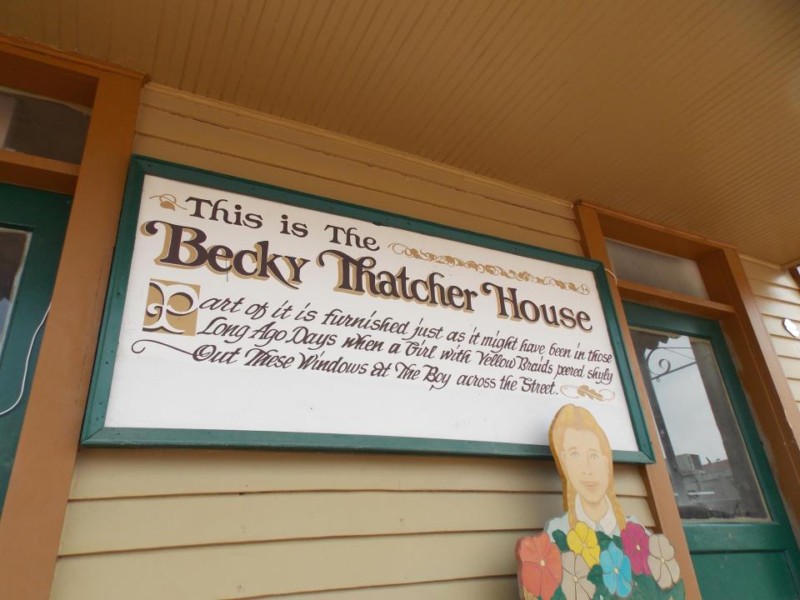 “The new exhibits in the Museum’s Interpretative Center and Mark Twain Boyhood Home were the first step in implementing our master plan,” said Henry Sweets, executive director of the Mark Twain Boyhood Home and Museum. “We are now ready to complete exhibits in the recently restored Becky Thatcher House and are again partnering with PGAV Destinations to plan these new interpretations.”

With the opening of the reconstructed Huckleberry Finn House in 2007 and the restored Becky Thatcher House in 2013, Sweets and his team are look forward to an active and expanded future for the complex. Following the guidelines of their master plan, the team is working towards a full restoration of the John M. Clemens Justice of the Peace Building, and the Pilaster House.

Joe Kleimanhttp://wwww.themedreality.com
Raised in San Diego on theme parks, zoos, and IMAX films, Joe Kleiman would expand his childhood loves into two decades as a projectionist and theater director within the giant screen industry. In addition to his work in commercial and museum operations, Joe has volunteered his time to animal husbandry at leading facilities in California and Texas and has played a leading management role for a number of performing arts companies. Joe has been News Editor and contributing author to InPark Magazine since 2011. HIs writing has also appeared in Sound & Communications, LF Examiner, Jim Hill Media, and MiceChat. His blog, ThemedReality.com takes an unconventional look at the attractions industry. Follow on twitter @ThemesRenewed Joe lives in Sacramento, California with his fiancé, two dogs, and a ghost.
Share
Facebook
Twitter
Linkedin
Email
Print
WhatsApp
Pinterest
ReddIt
Tumblr
Previous articleWalt Disney World Announces Closing Dates for Magic of Disney Animation and DisneyQuest
Next articleElectrosonic Awarded for Environmental Excellence by Paper Round at London Zoo Event