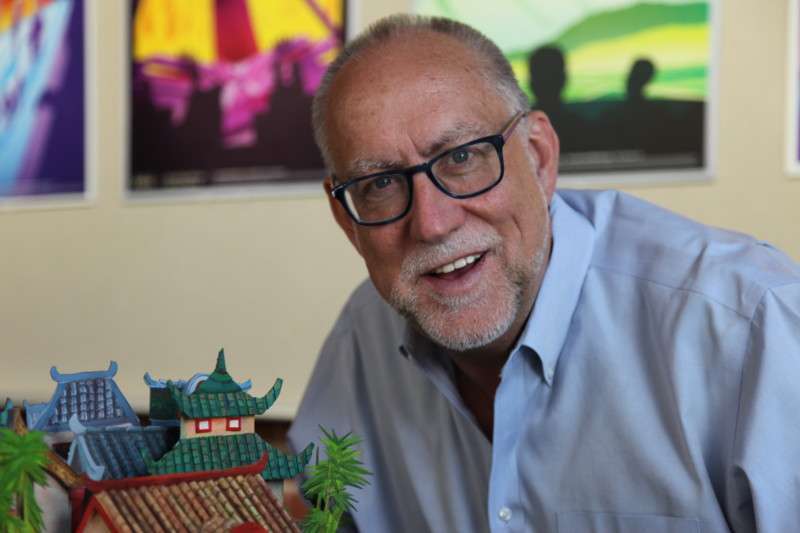 The Hettema Group is excited to announce that the Pasadena Tournament of Roses has named Phil Hettema as one of three judges for the 2020 Float Awards. This is a dream come true for Phil, a native of Pasadena, who grew up watching the Rose Parade every year and has contributed to the design of theme park parades throughout his career.

Phil is in good company with the two other 2020 Float Awards judges: Hitomi Gilliam, a world- renowned Japanese Canadian flower artist, innovator and educator, who has guest-designed around the globe; and Lilit Khatchaturian, the Founder and CEO of Pavé Fleur, a revolutionary system for shipping hand-crafted, premium floral arrangements anywhere in the U.S. within 24 hours.

The award-winning floats will be announced the morning of January 1, 2020 on the front steps of Tournament House. For more information see: https://tournamentofroses.com/tournament-of-roses-announces-2020-float-judges/

Joe Kleimanhttp://www.themedreality.com
Raised in San Diego on theme parks, zoos, and IMAX films, Joe Kleiman would expand his childhood loves into two decades as a projectionist and theater director within the giant screen industry. In addition to his work in commercial and museum operations, Joe has volunteered his time to animal husbandry at leading facilities in California and Texas and has played a leading management role for a number of performing arts companies. Joe has been News Editor and contributing author to InPark Magazine since 2011. HIs writing has also appeared in Sound & Communications, LF Examiner, Jim Hill Media, and MiceChat. His blog, ThemedReality.com takes an unconventional look at the attractions industry. Follow on twitter @themedreality Joe lives in Sacramento, California with his fiancé, two dogs, and a ghost.
Share
Facebook
Twitter
Linkedin
Email
Print
WhatsApp
Pinterest
ReddIt
Tumblr
Previous articleTamera (Tami) Lash Brown named Executive Director of St Louis Aquarium at Union Station
Next articleNagashima Spa Land upgrades sound system with all-weather JBL speakers from Harman

The Hettema Group appoints Debbie Lindquist as VP of Finance