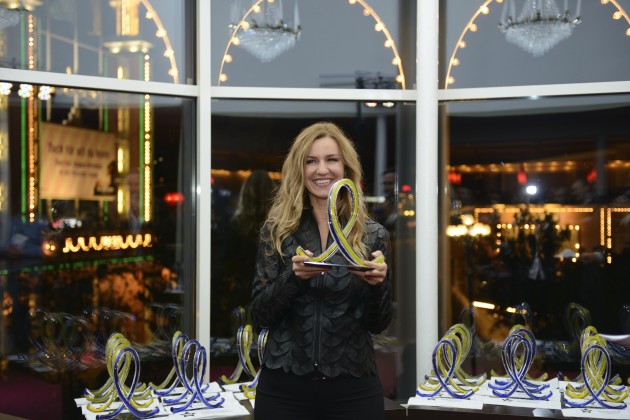 [quote]We truly owe a debt of gratitude to the park owners who put their faith in us to deliver waterslides that create such dedicated fans – fans who come back over and over to be able to experience our rides.  We rely on our partners to help us continually innovate our products to meet their and their guests’ highest expectations. We congratulate them all and all the winners” — Sohret Pakis, Director of Marketing and Communications for Polin[/quote]

King Cobra has won numerous awards since its debut. The waterslide is unique not only for its appearance but also for its thrilling ride. It is a game changing waterslide. It is the first waterslide in the World that offers its own theming built in its fiberglass. Regarding its compelling looks, when maintaining its original theme, it features bold red, black and white scales that create an imposing veneer over both its exterior and interior. Its sheer size also gains respect: It reaches a massive height of 50 feet (15.24 meters) with a length of 260 feet (790 meters). Plus, the theming does not need to be a King Cobra. It is compatible with different themes.
Total of Seven Awards

Polin’s awards didn’t end with its singular accolade, however. Polin also was honored with seven additional awards in partnership with waterparks that feature its waterslides. Polin gave kudos to these parks in providing them with the perfect facilities in which to showcase its waterslides.

The partners who were also recognized at the event and received awards were: 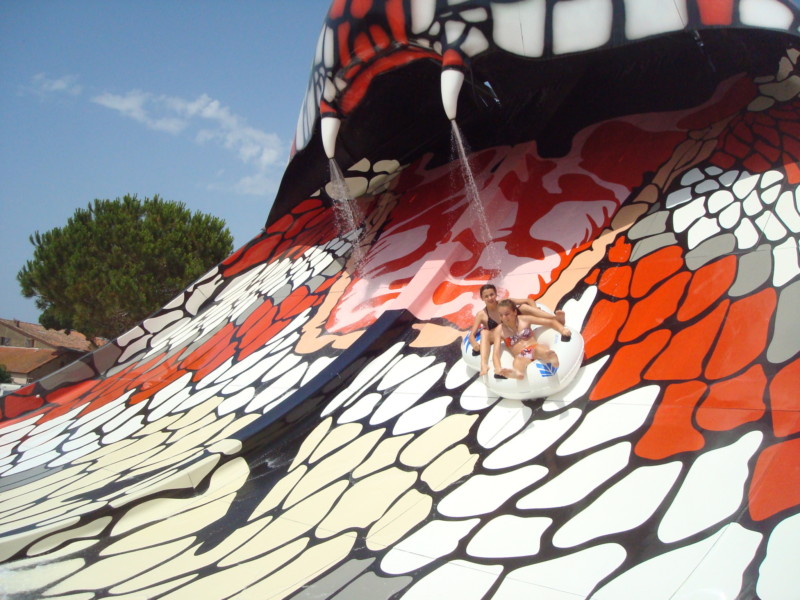 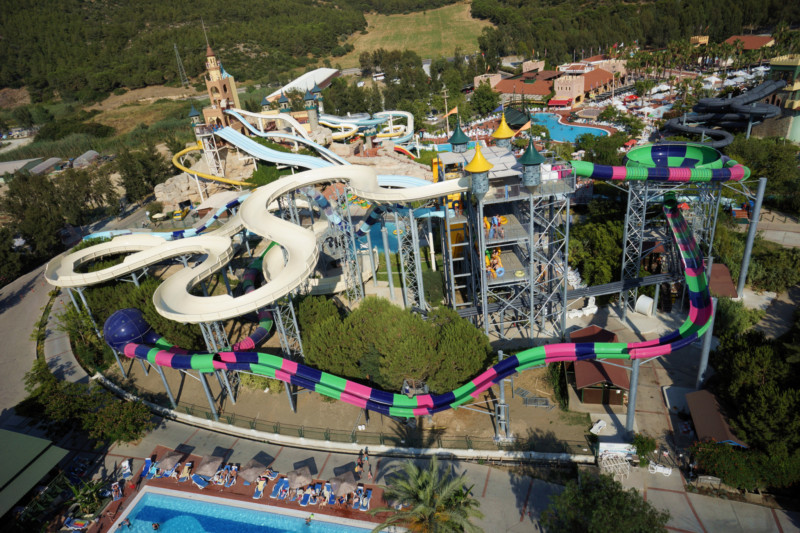 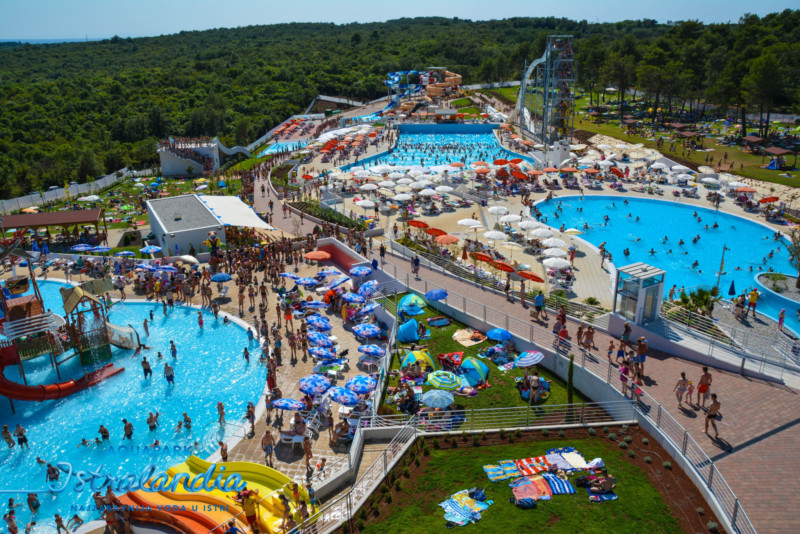 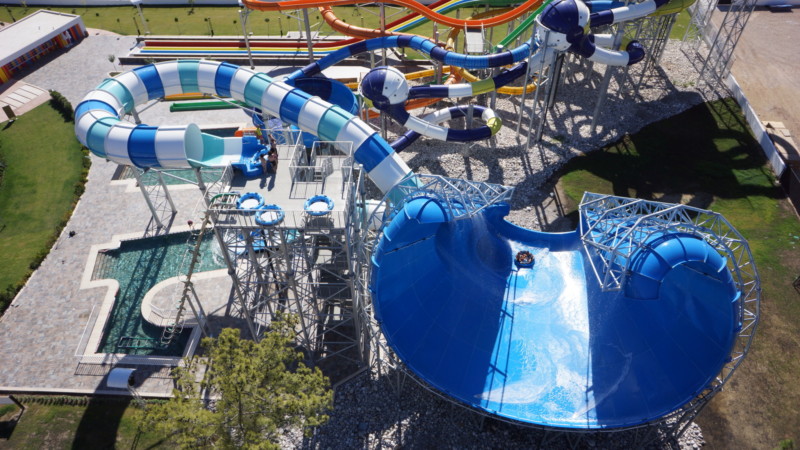 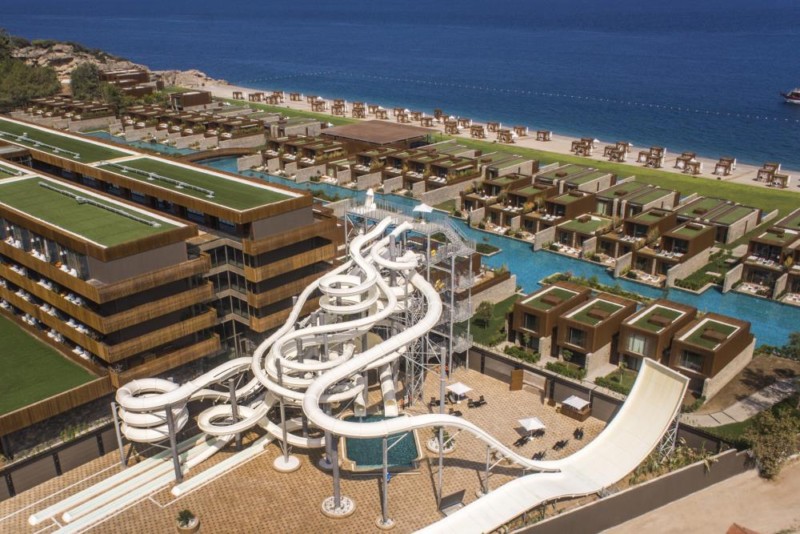 More on European Star Award:
On the occasion of the trade exhibition Euro Attractions Show, this year taking place from the 6th to 8th October in the Swedish city of Gothenburg, the most noteworthy theme parks, the best novelties, and the most spectacular attractions and coasters were honored.In the run-up, an international and independent trade jury voted the Top 10 winners in 13 categories.All renowned park operators and manufacturers received their prizes personally. The European Star Award was launched by the trade magazine Kirmes & Park Revue in order to bring attention to innovative ideas and entrepreneurial courage within the industry.

Joe Kleimanhttp://wwww.themedreality.com
Raised in San Diego on theme parks, zoos, and IMAX films, InPark's Senior Correspondent Joe Kleiman would expand his childhood loves into two decades as a projectionist and theater director within the giant screen industry. In addition to his work in commercial and museum operations, Joe has volunteered his time to animal husbandry at leading facilities in California and Texas and has played a leading management role for a number of performing arts companies. Joe previously served as News Editor and has remained a contributing author to InPark Magazine since 2011. HIs writing has also appeared in Sound & Communications, LF Examiner, Jim Hill Media, The Planetarian, Behind the Thrills, and MiceChat His blog, ThemedReality.com takes an unconventional look at the attractions industry. Follow on twitter @ThemesRenewed Joe lives in Sacramento, California with his wife, dog, and a ghost.
Share
Facebook
Twitter
Linkedin
Email
Print
WhatsApp
Pinterest
ReddIt
Tumblr
Previous articled3 Technologies to Showcase VFC Technology at LDI
Next articleEuro Attractions Show (EAS) 2015 inspires Scandinavia