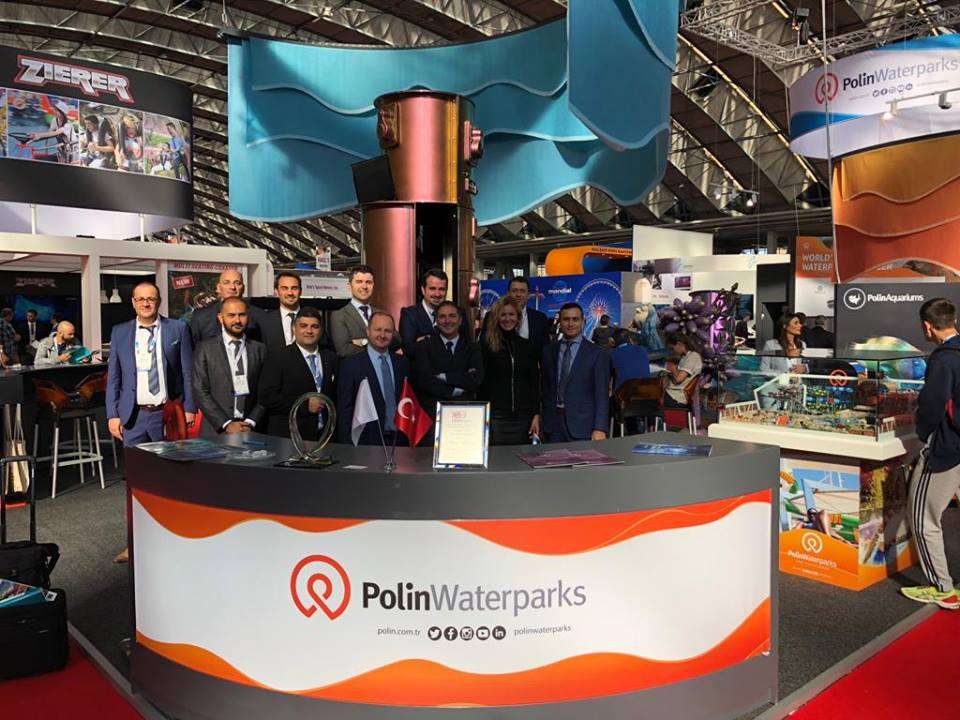 For the seventh year in a row, Polin Waterparks‘ innovative King Cobra waterslide has been honored by Kirmes & Park Revue magazine and fifth time in seven years, it earned the “First Place European Star Award” in the category of “Best Waterslide in Europe.” Polin is honored by King Cobra’s impact in the waterpark world and is excited to share the results of their dedication to quality, innovation, and technology with partner parks around the world.

Including the award won by King Cobra, a total of nine awards were presented to our partner parks across Europe at this year’s Euro Attractions Show (EAS), which was hosted at Heineken’s Experience World in Amsterdam, The Netherlands on September 24, 2018. This year, winners were selected across 14 categories by an international jury of 40 industry experts. In each category, members of the jury chose among European theme and water parks (including those in Russia and Turkey) with at least one operating attraction. 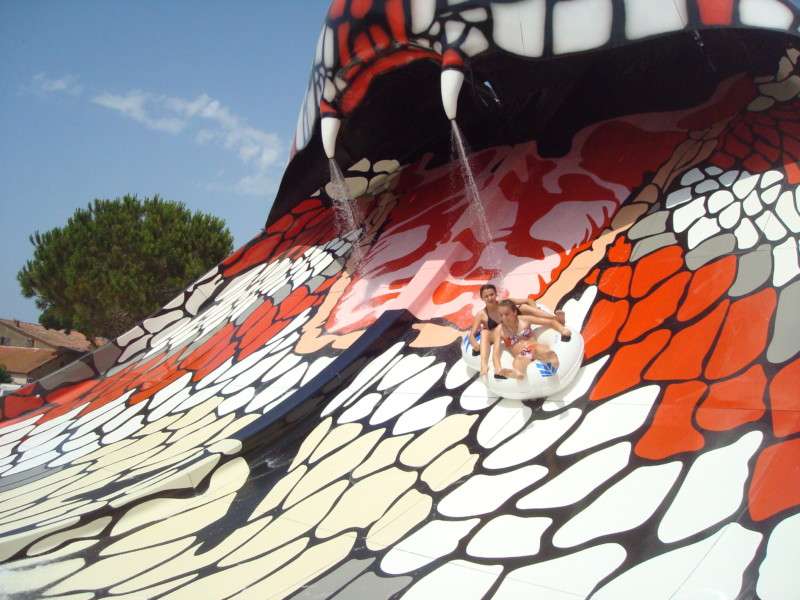 Aqualand Frejus in France for First Place in “Europe’s Best Thrill Water Slides” for Polin’s King Cobra. Aqualand Frejus was the first park in France at which a King Cobra was installed. The park continues to expand every few years with Polin Waterparks signature slides, the most recent being Storm Racer. “Polin is now proud to have its own Storm Racer as a ride for adrenaline seekers in Aqualand Frejus. This is a high-end ride” explained Sohret Pakis. Other Aqualand facilities at which Polin has installed attractions are Aqualand Cap d’Agde, Aqualand St. Cyprien, Aqualand St. Cyr Sur Mer, Aqualand Maspolamas and Aqualand Bassin d’Arcachon. 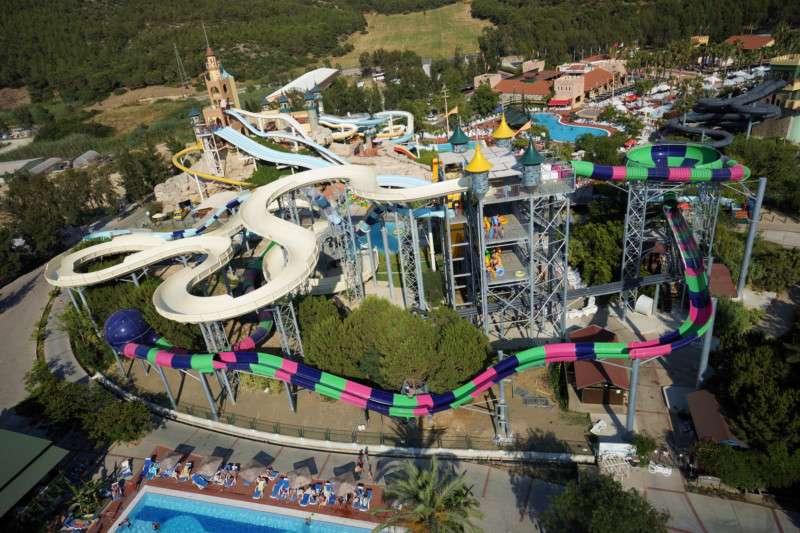 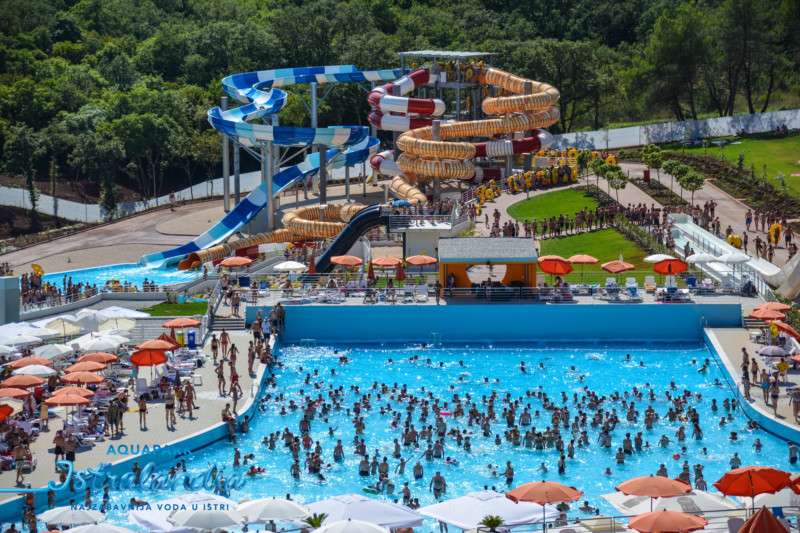 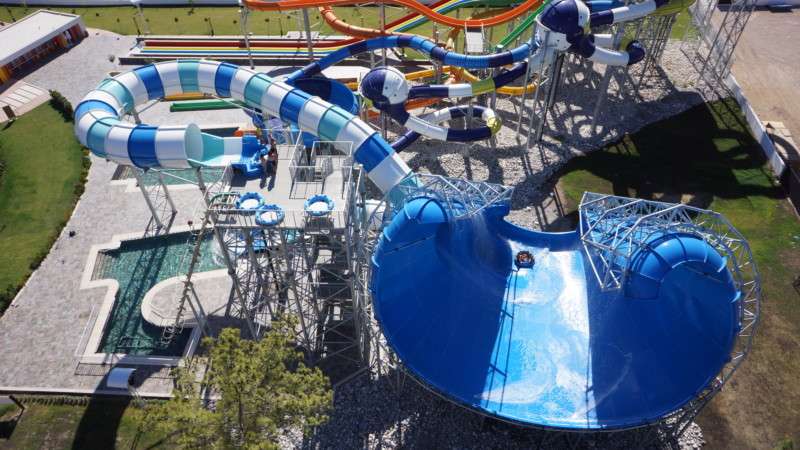 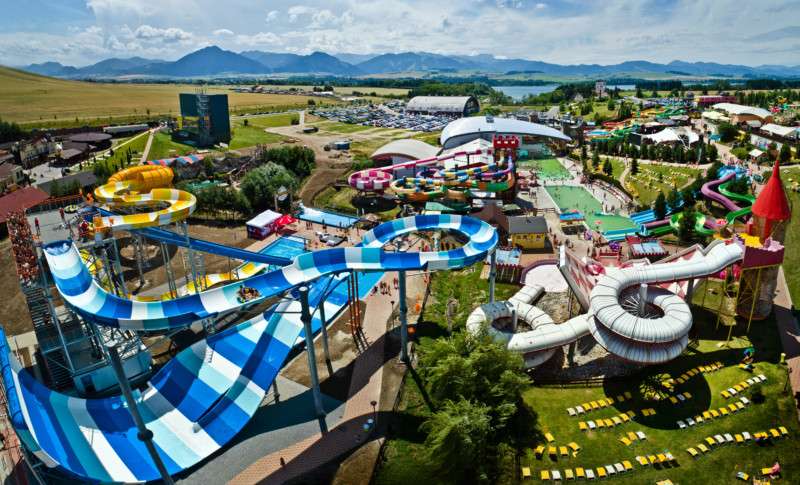 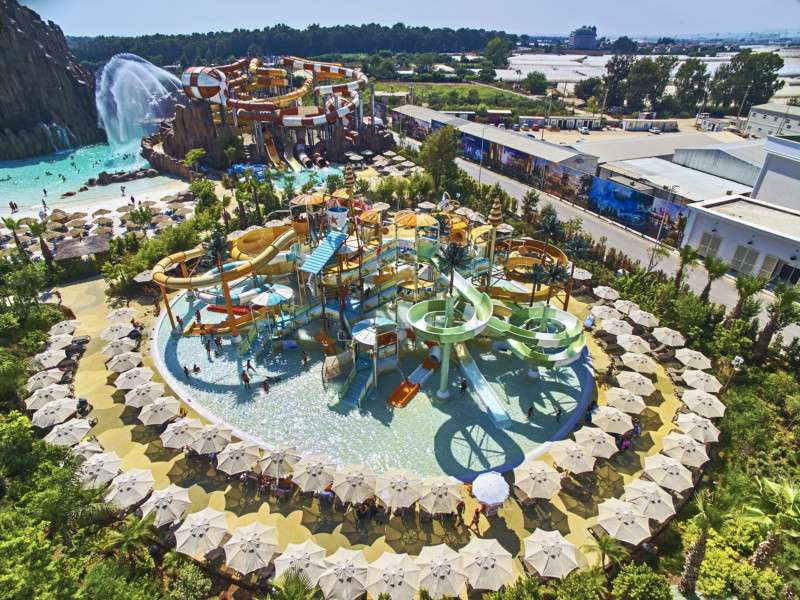 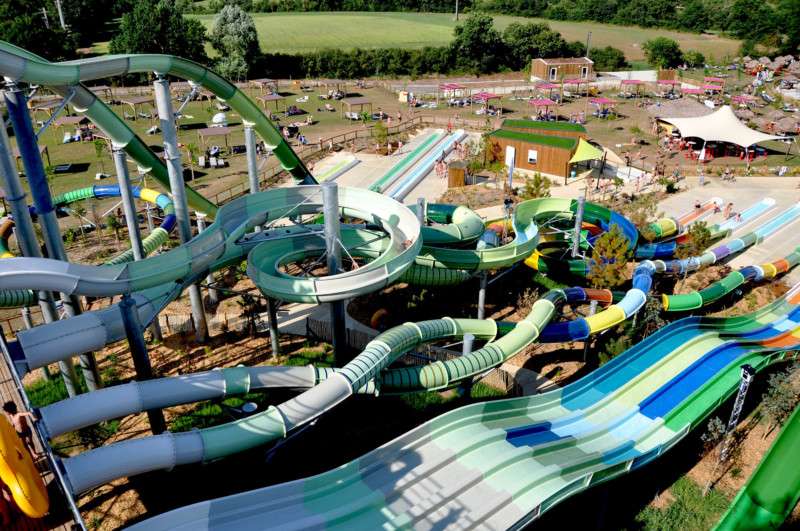 O’Gliss Park in Le Bernard, France for Tenth Place in “Europe’s Best Waterparks.” This facility features an impressive 12 waterslides, including several of Polin’s most-popular waterslides: the Kamikaze, Freefall, Turbolance and Looping Rocket. With a size of 60,000 square meters (196,850 square feet), O’Gliss waterpark has also set the record as the third-largest waterpark in France.

Joe Kleimanhttp://wwww.themedreality.com
Raised in San Diego on theme parks, zoos, and IMAX films, Joe Kleiman would expand his childhood loves into two decades as a projectionist and theater director within the giant screen industry. In addition to his work in commercial and museum operations, Joe has volunteered his time to animal husbandry at leading facilities in California and Texas and has played a leading management role for a number of performing arts companies. Joe has been News Editor and contributing author to InPark Magazine since 2011. HIs writing has also appeared in Sound & Communications, LF Examiner, Jim Hill Media, and MiceChat. His blog, ThemedReality.com takes an unconventional look at the attractions industry. Follow on twitter @ThemesRenewed Joe lives in Sacramento, California with his fiancé, two dogs, and a ghost.
Share
Facebook
Twitter
Linkedin
Email
Print
WhatsApp
Pinterest
ReddIt
Tumblr
Previous articleBarco releases update to Medialon Manager 6.7.0
Next articleChristie provides projectors for Latin America’s biggest light festival