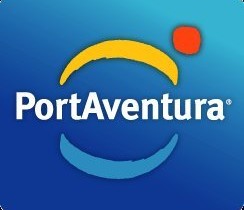 Salou, Spain (December 5, 2013) — Next summer, Cirque du Soleil will present KOOZA, an adrenaline rush of acrobatics in a zany kingdom, at Europe’s premiere destination theme resort, PortAventura. Thanks to the agreement signed between both companies, the show, with a daily spectator capacity of over 2,400, will run at the resort during the summer months in 2014.

This agreement, which brings together two of the largest companies in the tourism and entertainment industry worldwide, means that PortAventura will be the first resort in Europe to host a Cirque du Soleil show. This project is part of PortAventura’s strategy to continue to set new international standards to position the resort, with almost 4 million visitors annually, as the best family entertainment destination in Europe. Kooza will be a huge draw for the summer months, including foreign tourism which currently represents almost 50% of total number of visitors to the park.

Finn Taylor, Senior Vice President of Touring Shows for Cirque du Soleil commented: “Over 4 million spectators worldwide have already enjoyed the spectacle of Kooza. We are very excited about partnering with such a leader in the tourism and entertainment industry; a synergy which will allow us to delight and entertain the millions of visitors to the park as well as perform for our existing fans”

Sergio Feder, President of the Executive Committee of PortAventura, explained: “We are proud to welcome Cirque du Soleil next summer. This collaboration is a new step in the consolidation of PortAventura as a leading European resort and one of the most valuable brands in the family travel industry” 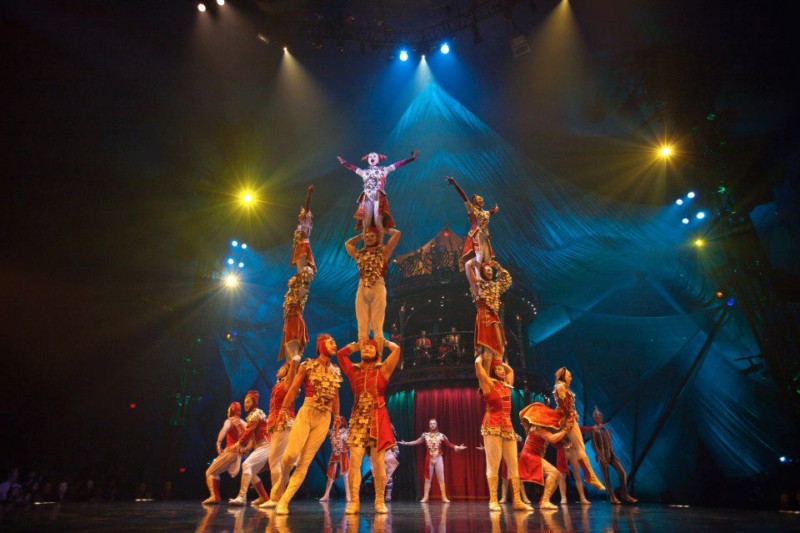 KOOZA tells the story of The Innocent, a melancholy loner in search of his place in the world. KOOZA is a return to the origins of Cirque du Soleil; It combines two circus traditions – acrobatic performance and the art of clowning. The show highlights the physical demands of human performance in all its splendour and fragility, presented in a colourful mélange that emphasizes bold slapstick humor.

The Innocent’s journey brings him into contact with a panoply of comic characters such as the King, the Trickster, and the Obnoxious Tourist and his Bad Dog.  Between strength and fragility, laughter and smiles, turmoil and harmony, KOOZA explores themes of fear, identity, recognition and power. The show is set in an electrifying and exotic visual world full of surprises, thrills, chills, audacity and total involvement.

Joe Kleimanhttp://wwww.themedreality.com
Raised in San Diego on theme parks, zoos, and IMAX films, InPark's Senior Correspondent Joe Kleiman would expand his childhood loves into two decades as a projectionist and theater director within the giant screen industry. In addition to his work in commercial and museum operations, Joe has volunteered his time to animal husbandry at leading facilities in California and Texas and has played a leading management role for a number of performing arts companies. Joe previously served as News Editor and has remained a contributing author to InPark Magazine since 2011. HIs writing has also appeared in Sound & Communications, LF Examiner, Jim Hill Media, The Planetarian, Behind the Thrills, and MiceChat His blog, ThemedReality.com takes an unconventional look at the attractions industry. Follow on twitter @ThemesRenewed Joe lives in Sacramento, California with his wife, dog, and a ghost.
Share
Facebook
Twitter
Linkedin
Email
Print
WhatsApp
Pinterest
ReddIt
Tumblr
Previous article
American Museum of Natural History Explores “The Power of Poison”
Next article
Jingle Bugs Returns to the the Audubon Butterfly Garden and Insectarium