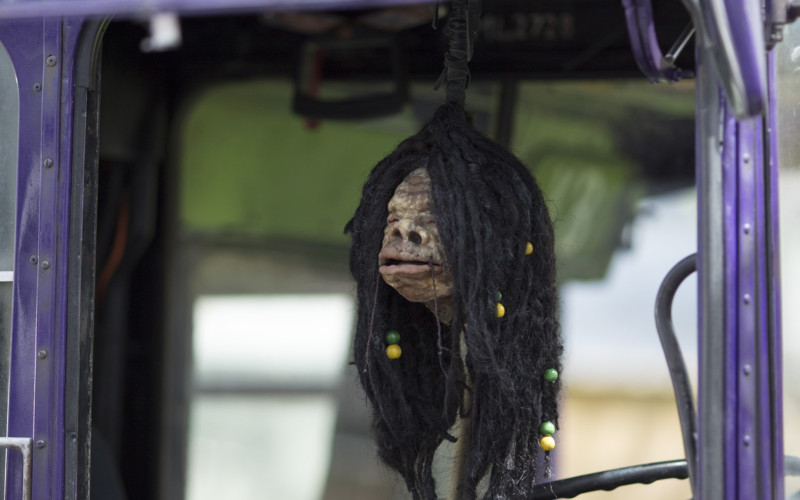 [quote]Nowhere else in the world will guests be able to enjoy these unique experiences – from watching a stage show based on the popular wizarding stories from “The Tales of Beedle the Bard” to enjoying the music of Celestina Warbeck, a character from the fiction.” — Michael Aiello, Creative Development Director[/quote]

Orlando, FL, USA — Imagine wandering up the cobbled street of Diagon Alley, turning into nearby Carkitt Market, and enjoying a live performance by one of the wizarding world’s most popular singing sensations or seeing stories from The Tales of Beedle the Bard come to life right before your eyes.

Universal Orlando Resort has revealed the exciting details behind the unique entertainment and interactive experiences that will debut as part of The Wizarding World of Harry Potter – Diagon Alley, the all-new, magnificently themed land opening this summer at Universal Studios Florida. 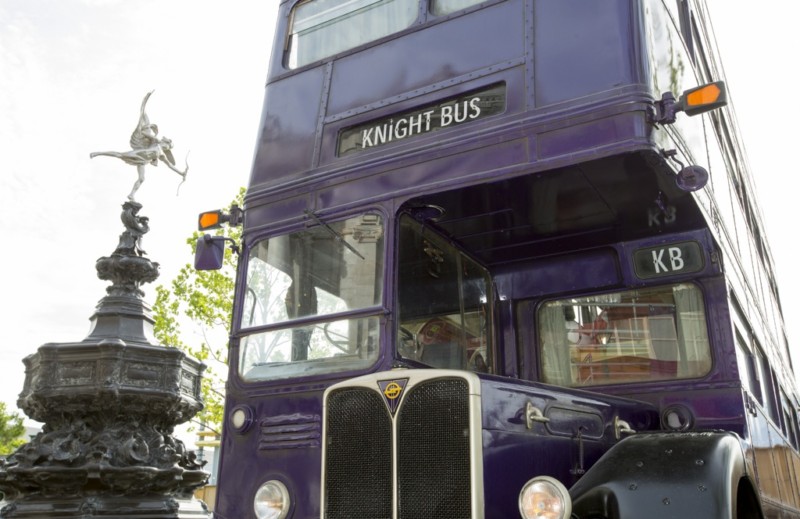 While exploring the streets of The Wizarding World of Harry Potter – Diagon Alley, guests will be able to enjoy the following shows: 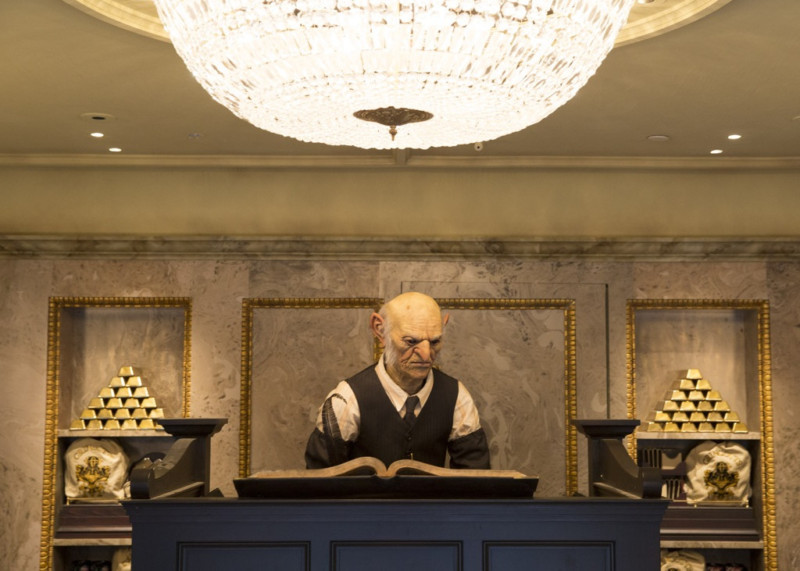 There will also be various interactive opportunities for guests to enjoy while visiting London and Diagon Alley:

“Bringing The Wizarding World of Harry Potter – Diagon Alley to life has allowed our team to create show content and experiences that will take guests further into the fiction than ever before,” says Michael Aiello, Creative Development Director for Universal Orlando’s Entertainment team.

Joe Kleimanhttp://www.themedreality.com
Raised in San Diego on theme parks, zoos, and IMAX films, Joe Kleiman would expand his childhood loves into two decades as a projectionist and theater director within the giant screen industry. In addition to his work in commercial and museum operations, Joe has volunteered his time to animal husbandry at leading facilities in California and Texas and has played a leading management role for a number of performing arts companies. Joe has been News Editor and contributing author to InPark Magazine since 2011. HIs writing has also appeared in Sound & Communications, LF Examiner, Jim Hill Media, and MiceChat. His blog, ThemedReality.com takes an unconventional look at the attractions industry. Follow on twitter @themedreality Joe lives in Sacramento, California with his fiancé, two dogs, and a ghost.
Share
Facebook
Twitter
Linkedin
Email
Print
WhatsApp
Pinterest
ReddIt
Tumblr
Previous articleConsortium Behind German Pavilion at Shanghai Expo Re-Team to Bring Unique Vision to Milan EXPO 2015
Next articleNewest Attraction at Fiesta Texas Features World’s Steepest Water Slide Drop

The Palms, under acquisition by SMGHA, to appoint Cynthia Kiser Murphey as General Manager