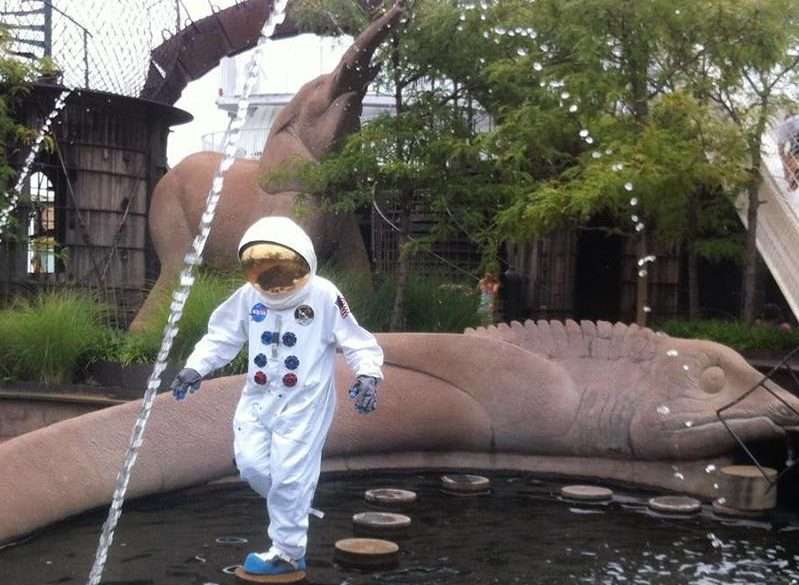 Premier Parks is led by Kieran Burke, a former chairman and CEO of Six Flags Entertainment Corporation. Premier Parks operates entertainment facilities in the United States and Canada, including the iconic Pacific Park on the Santa Monica Pier.

“We are incredibly excited to add the creativity and uniqueness of City Museum to our portfolio of entertainment facilities. We love the vision of founders Bob and Gail Cassilly. The ability to operate a must-see attraction in the vibrant downtown of St. Louis is a welcome opportunity. We plan to keep the same staff and vision for the museum while infusing some of our resources so that City Museum will continue to grow and expand.” Burke said.

The Cassillys opened City Museum in 1997 in the Washington Avenue Loft District in St. Louis. City Museum, which is privately owned, displays the art of the late Bob Cassilly and dozens of other artists in a setting of reimagined industrial and architectural materials. It drew over 800,000 visitors in 2017.

Dave Jump, CEO of City Museum, said, “I am grateful for the creative, hard work of the staff before and after Bob’s death. That group and the new operators will carry forward the magic that is City Museum.”

Joe Kleimanhttp://wwww.themedreality.com
Raised in San Diego on theme parks, zoos, and IMAX films, InPark's Senior Correspondent Joe Kleiman would expand his childhood loves into two decades as a projectionist and theater director within the giant screen industry. In addition to his work in commercial and museum operations, Joe has volunteered his time to animal husbandry at leading facilities in California and Texas and has played a leading management role for a number of performing arts companies. Joe previously served as News Editor and has remained a contributing author to InPark Magazine since 2011. HIs writing has also appeared in Sound & Communications, LF Examiner, Jim Hill Media, The Planetarian, Behind the Thrills, and MiceChat His blog, ThemedReality.com takes an unconventional look at the attractions industry. Follow on twitter @ThemesRenewed Joe lives in Sacramento, California with his wife, dog, and a ghost.
Share
Facebook
Twitter
Linkedin
Email
Print
WhatsApp
Pinterest
ReddIt
Tumblr
Previous articleMORI Building DIGITAL ART MUSEUM: teamLab Borderless in Tokyo marks 1 million visitors in first five months of operation
Next articleExtended PEANUTS Celebration returns to Knott’s Berry Farm