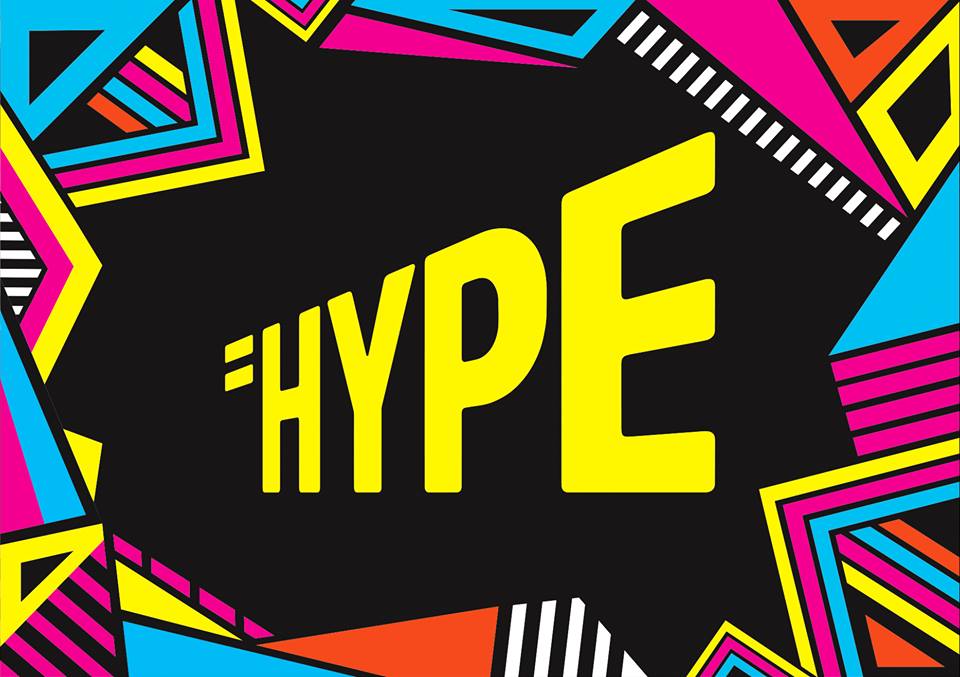 Hype, which had been kept a secret by Särkänniemi, was just announced as the first pieces of massive steel were erected on the job site.  Baltimore, Maryland based Premier Rides has spent the last year designing, manufacturing and shipping the ride equipment to the park and is now onsite to assist with the installation.

Miika Seppälä, Managing Director of Särkänniemi expressed, “We selected Premier Rides because we wanted to make a major statement and to create a signature experience at Särkänniemi Theme Park that will be appreciated by our loyal guests.  Hype is just that.  The collaboration with Premier Rides has allowed us to produce something that will be truly iconic for the park.”

Ville Aarresuo, Director of Development added, “Hype represents the world’s current trend in amusement parks:  speed, acceleration, and impressive look. Because of this it will be one of the most interesting landmarks in our region.”

“All of us at Premier Rides are so honored to have teamed up with Särkänniemi to deliver an amazing roller coaster,” commented Jim Seay, president of Premier Rides. “Hype incorporates our newest technologies including our most advanced magnetic launch system that will create the Nordic Region’s first triple-launch experience and the highest inversion in the region as well!”

Seay added, “Premier is especially proud that the ride is already going vertical and will be able to open on schedule which will allow thrill-seekers to see what the Hype is all about!  Exceeding expectations means a lot to Premier!”

Seppälä noted that the new coaster “helps make Särkänniemi a true destination theme park and the ride an icon in the city of Tampere.” 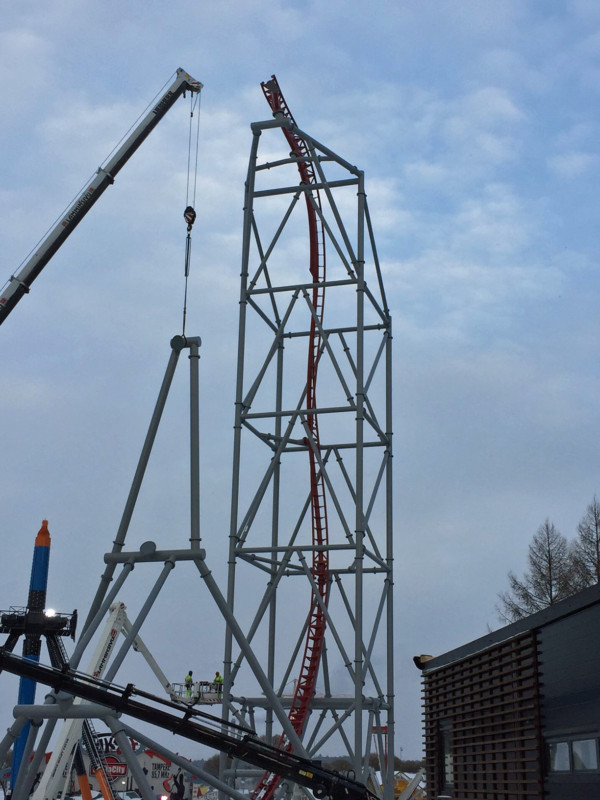 Joe Kleimanhttp://wwww.themedreality.com
Raised in San Diego on theme parks, zoos, and IMAX films, InPark's Senior Correspondent Joe Kleiman would expand his childhood loves into two decades as a projectionist and theater director within the giant screen industry. In addition to his work in commercial and museum operations, Joe has volunteered his time to animal husbandry at leading facilities in California and Texas and has played a leading management role for a number of performing arts companies. Joe previously served as News Editor and has remained a contributing author to InPark Magazine since 2011. HIs writing has also appeared in Sound & Communications, LF Examiner, Jim Hill Media, The Planetarian, Behind the Thrills, and MiceChat His blog, ThemedReality.com takes an unconventional look at the attractions industry. Follow on twitter @ThemesRenewed Joe lives in Sacramento, California with his wife, dog, and a ghost.
Share
Facebook
Twitter
Linkedin
Email
Print
WhatsApp
Pinterest
ReddIt
Tumblr
Previous articleDNP Introduces WPS™ Pro Wireless Print Server
Next articleJim Bowie Retiring as CEO of Electrosonic