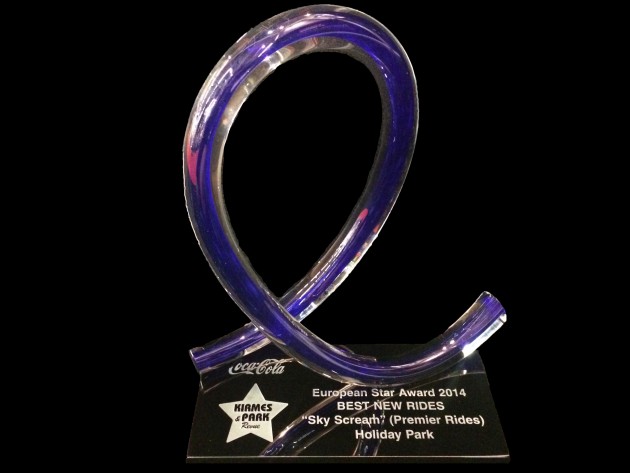 [quote]Premier was an excellent partner for Holiday Park.  There was great synergy between the two companies which resulted in the ride opening early and performing extremely reliably.  Plopsa is committed to making significant investments to bring our guests the best entertainment product in Europe.  Sky Scream certainly validates that commitment.” — Steve Van den Kerkhof, CEO of Plopsa Group[/quote]