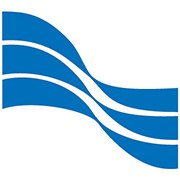 The HM TORNADO debuted at Yas Waterworld Abu Dhabi in early 2013 and was immediately voted best ride in the park by their guests.  “We’re very pleased that the industry has recognized what our customers have told us since we opened: that Dawwama, our ProSlide HM TORNADO,  is the best water ride in the world”, says Mike Oswald, General Manager, Yas Waterworld Abu Dhabi. 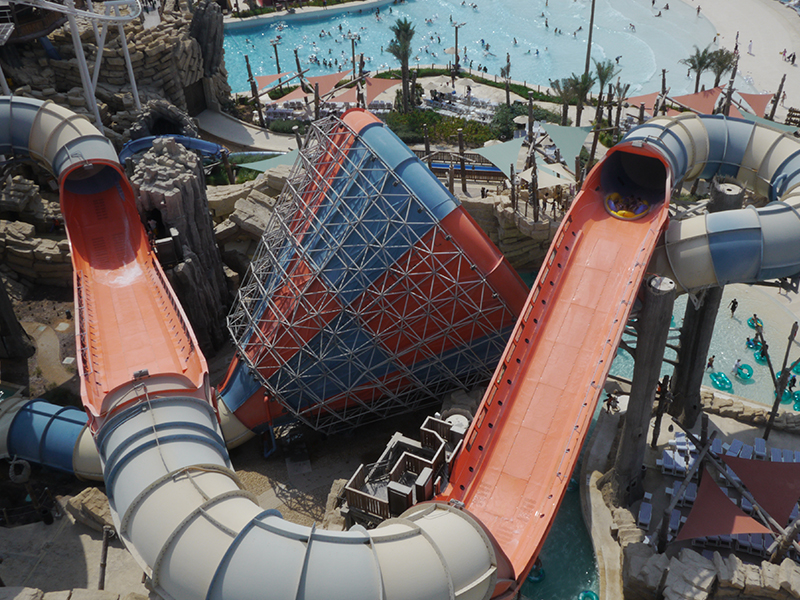 “This award celebrates the innovation that helps our customers differentiate their waterparks and drive higher attendance.” says Rick Hunter, ProSlide president & CEO. “And our hybrid rides, a category we invented in 2008, are unlike anything else in the industry with two, three or more rides combined into one path.”

ProSlide is a 15-time IAAPA Best Water Ride winner as well as a 3-time recipient of IAAPA’s Industry Impact Award, given to the top attraction in the entire industry.

Joe Kleimanhttp://wwww.themedreality.com
Raised in San Diego on theme parks, zoos, and IMAX films, InPark's Senior Correspondent Joe Kleiman would expand his childhood loves into two decades as a projectionist and theater director within the giant screen industry. In addition to his work in commercial and museum operations, Joe has volunteered his time to animal husbandry at leading facilities in California and Texas and has played a leading management role for a number of performing arts companies. Joe previously served as News Editor and has remained a contributing author to InPark Magazine since 2011. HIs writing has also appeared in Sound & Communications, LF Examiner, Jim Hill Media, The Planetarian, Behind the Thrills, and MiceChat His blog, ThemedReality.com takes an unconventional look at the attractions industry. Follow on twitter @ThemesRenewed Joe lives in Sacramento, California with his wife, dog, and a ghost.
Share
Facebook
Twitter
Linkedin
Email
Print
WhatsApp
Pinterest
ReddIt
Tumblr
Previous article
Walt and Roy Disney’s Birthplace and home to be renovated by themed entertainment industry pros
Next article
Two 2014 Thea Recipients Are Electrosonic Projects