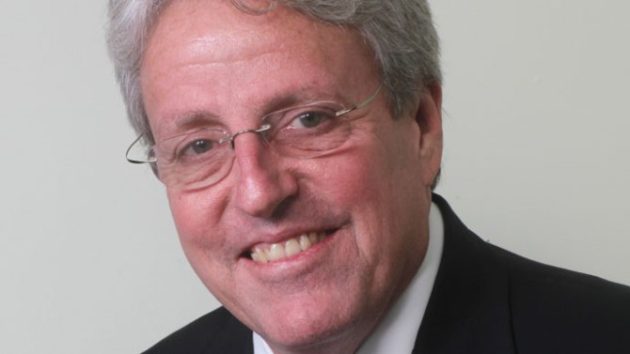 Over the years, Reid has been one of exhibition’s most prominent, respected and successful executives during a career where he helped oversee early industry-wide conversion to digital cinema, and ran one of the world’s largest and most vibrant theater operations.

As COO of RealD, he will oversee all operations for the visual technology company. Reid will report directly to Lewis based out of the company’s Beverly Hills office.

“Travis is an accomplished and well-liked pro. I am thrilled to have him join our team and help us continue the RealD mission of providing the best visual experience in theaters and on display devices,” said Lewis.

Reid, who has a long history supporting RealD said, “I have watched with admiration as Michael and the RealD team have built a world-class technology company. I am honored and excited to join them and work together to take the company to the next level.”

Most recently, Reid served as President of Distribution for Broad Green Pictures and he previously has held executive positions at prominent exhibitors, cinema and technology companies including CEO of Screenvision, CEO of Digital Cinema Implementation Partners (DCIP) and CEO of Loews Cineplex Entertainment. While at DCIP he executed the financing and oversaw the initial stages of the company’s 15,000-screen conversion to digital cinema along with negotiating long term contracts with all the major studios.

RealD has the world’s largest 3D cinema platform with over of 28,000 current installations and a backlog of 7,000 including the addition of the recently announced 4,000 screen installation agreement with Wanda Cinema Line Corporation. RealD is used by approximately 1,200 exhibitors in 72 countries.

Joe Kleimanhttp://wwww.themedreality.com
Raised in San Diego on theme parks, zoos, and IMAX films, InPark's Senior Correspondent Joe Kleiman would expand his childhood loves into two decades as a projectionist and theater director within the giant screen industry. In addition to his work in commercial and museum operations, Joe has volunteered his time to animal husbandry at leading facilities in California and Texas and has played a leading management role for a number of performing arts companies. Joe previously served as News Editor and has remained a contributing author to InPark Magazine since 2011. HIs writing has also appeared in Sound & Communications, LF Examiner, Jim Hill Media, The Planetarian, Behind the Thrills, and MiceChat His blog, ThemedReality.com takes an unconventional look at the attractions industry. Follow on twitter @ThemesRenewed Joe lives in Sacramento, California with his wife, dog, and a ghost.
Share
Facebook
Twitter
Linkedin
Email
Print
WhatsApp
Pinterest
ReddIt
Tumblr
Previous articleETF to Showcase Latest Ride Technologies at IAAPA Attractions Expo
Next articleDXB and Gulf Islamic Investments to Develop State-of-the-Art Parking Management System for Dubai Parks and Resorts