Jim Reid-Anderson Returns to Role as Chairman, President and CEO of Six Flags 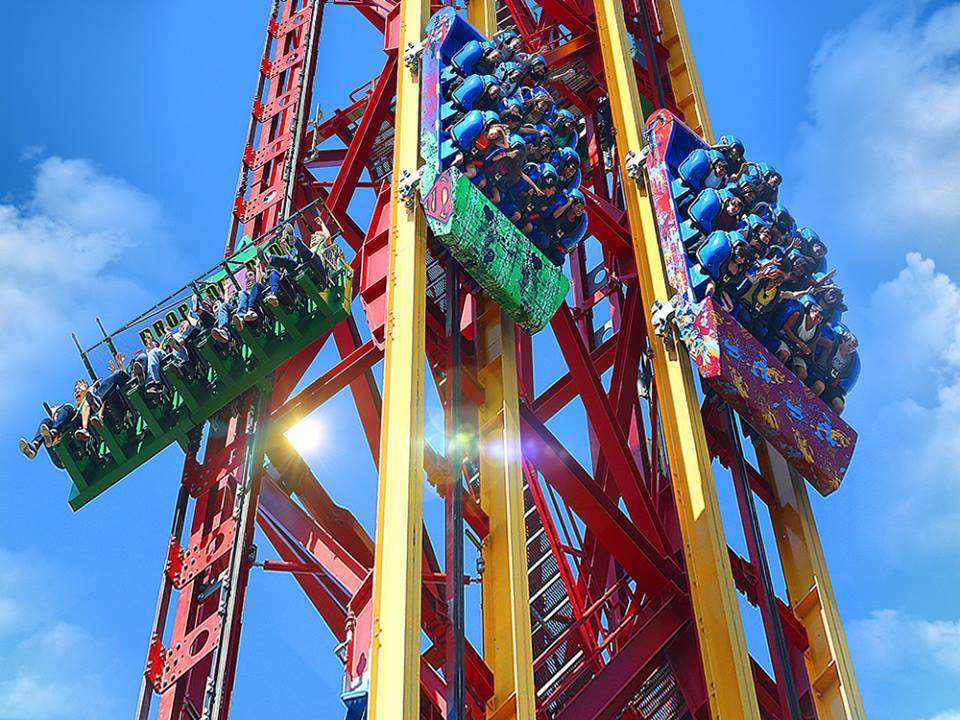 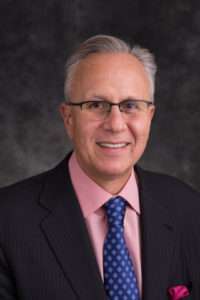 Six Flags Entertainment Corporation today announced its board of directors has appointed Jim Reid-Anderson, who has been serving as Executive Chairman of the company since February 2016, as the company’s new Chairman, President and CEO effective immediately, replacing John M. Duffey who has retired from the company. Reid-Anderson formerly served as Chairman, President and CEO of Six Flags from August 2010 through February 2016. Under his leadership the company set a new strategic direction, achieved all-time high guest and employee satisfaction ratings and significant operational improvements, and drove a ten times return on investment for shareholders. Among other leadership roles, Reid-Anderson previously served as Chairman, President and Chief Executive Officer of Dade Behring Inc., a manufacturer and distributor of medical diagnostics equipment and supplies, where he also drove a ten times return on investment for shareholders along with significant employee morale improvements and customer satisfaction increases.

“Six Flags is the leading regional theme park company in an extremely attractive industry, and we have significant global growth opportunities in the short, medium and long term,” said Reid-Anderson. ”I am very proud and excited to rejoin the operating team and look forward to executing our business strategy. We have had seven record years in a row and I believe that the best is yet to come. I do want to wish John all the very best for the future and to thank him for his major contributions during his excellent tenure with the company, including his time as president and CEO.”

As previously announced, the company will release second-quarter 2017 financial results on Wednesday, July 26, 2017.

Joe Kleimanhttp://wwww.themedreality.com
Raised in San Diego on theme parks, zoos, and IMAX films, InPark's Senior Correspondent Joe Kleiman would expand his childhood loves into two decades as a projectionist and theater director within the giant screen industry. In addition to his work in commercial and museum operations, Joe has volunteered his time to animal husbandry at leading facilities in California and Texas and has played a leading management role for a number of performing arts companies. Joe previously served as News Editor and has remained a contributing author to InPark Magazine since 2011. HIs writing has also appeared in Sound & Communications, LF Examiner, Jim Hill Media, The Planetarian, Behind the Thrills, and MiceChat His blog, ThemedReality.com takes an unconventional look at the attractions industry. Follow on twitter @ThemesRenewed Joe lives in Sacramento, California with his wife, dog, and a ghost.
Share
Facebook
Twitter
Linkedin
Email
Print
WhatsApp
Pinterest
ReddIt
Tumblr
Previous article
Branding Experience Company Freeman Acquires BaAM Productions
Next article
accesso Acquiring Branding and CEM Company The Experience Engine