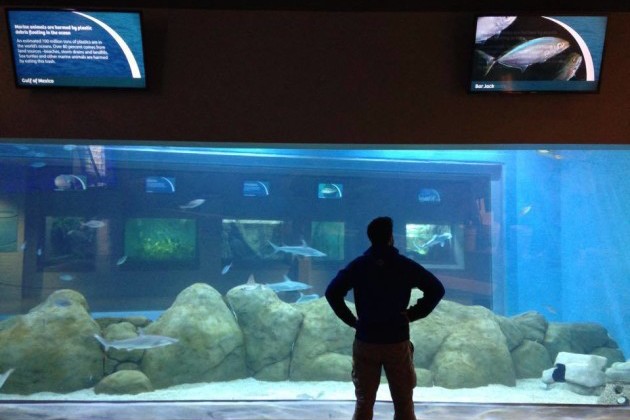 Grand Junction, CO, USA — Inside the Toledo Zoo’s new aquarium, not the least of which are the over 3,000 marine animals thriving inside the 178,000 gallons of water. This aquarium has in fact more than quadrupled in size from the 46,000 gallons that it used to house, yet still managed to preserve a historic exterior which was originally constructed during the Great Depression. 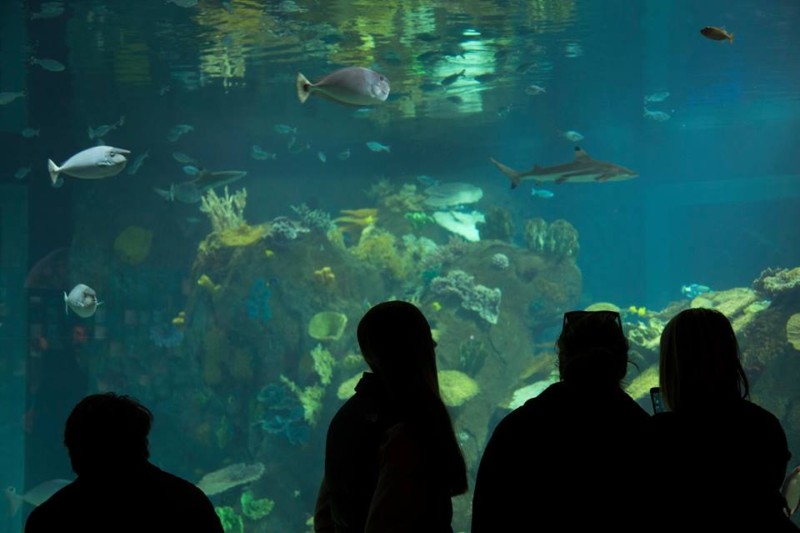 The Pacific Reef tank is the largest in the new aquarium. This exhibit holds 90,000 gallons of saltwater, making it over nine times the size of the most substantial pool that the zoo enjoyed in the past. This is large enough to allow divers to interact with the public while giving live feeding demonstrations, which have become highly popular among visitors. All of this underwater activity is made possible via a polygon shaped tank containing five R-Cast panels weighing up to 3,000 pounds apiece. Each window is nearly nine-feet high with five inches of required thickness to keep the ocean, and zebra sharks, safely contained. 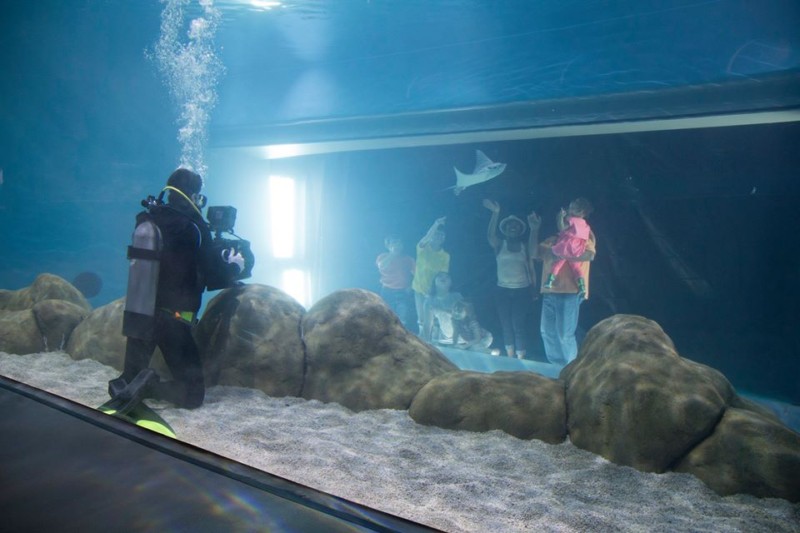 Reynolds Polymer designed two 25-foot long, seven-foot high R-Cast panels that allow guests a broad view into the Gulf of Mexico exhibit which has been carefully filled with sharks, eels, turtles, and rays. Each window is made from a bonded panel of monolithic acrylic that was carefully installed in one piece while weighing 7,000 pounds. Large boulders and ambient lighting complete the clean feel of this display, which provides the best opportunity to view sharks in the state. A tiled mural of the US is featured on the opposite wall, reminding one that the real gulf is in fact quite far away, yet it is represented wonderfully at Toledo Zoo.

Truly unique to this facility is a specially crafted touch-pool featuring a friendly school of sea rays. With their barbs removed for safety, these creatures are soft and gentle to the touch and a crowd favorite. Views into the depths of the display are made possible by a 10-foot long, transparent R-Cast panel which was placed at the perfect height for curious children. 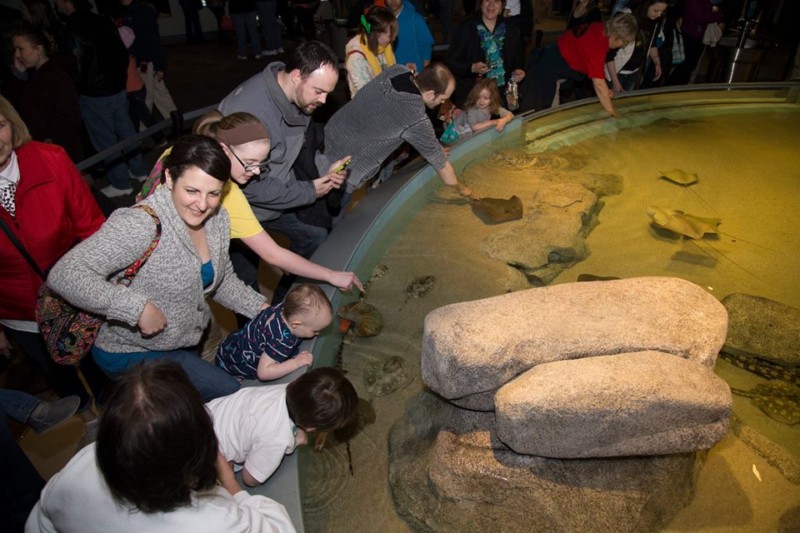 RPT provided many other panels at Toledo Zoo, including two 11-foot long rectangular windows that give views of large freshwater fish, a pop-in dome providing for a close-up look inside the polygon tank, and an 18-foot long flat panel proving views into a rainforest habitat containing river rays.

Joe Kleimanhttp://wwww.themedreality.com
Raised in San Diego on theme parks, zoos, and IMAX films, InPark's Senior Correspondent Joe Kleiman would expand his childhood loves into two decades as a projectionist and theater director within the giant screen industry. In addition to his work in commercial and museum operations, Joe has volunteered his time to animal husbandry at leading facilities in California and Texas and has played a leading management role for a number of performing arts companies. Joe previously served as News Editor and has remained a contributing author to InPark Magazine since 2011. HIs writing has also appeared in Sound & Communications, LF Examiner, Jim Hill Media, The Planetarian, Behind the Thrills, and MiceChat His blog, ThemedReality.com takes an unconventional look at the attractions industry. Follow on twitter @ThemesRenewed Joe lives in Sacramento, California with his wife, dog, and a ghost.
Share
Facebook
Twitter
Linkedin
Email
Print
WhatsApp
Pinterest
ReddIt
Tumblr
Previous articleIllusionist Franz Harary Creating House of Magic Attraction for Studio City Macau
Next articleGoddard Group’s “Let’s Dream!” Spectacular Helps Propel Lotte World to Top Rank on Theme Index