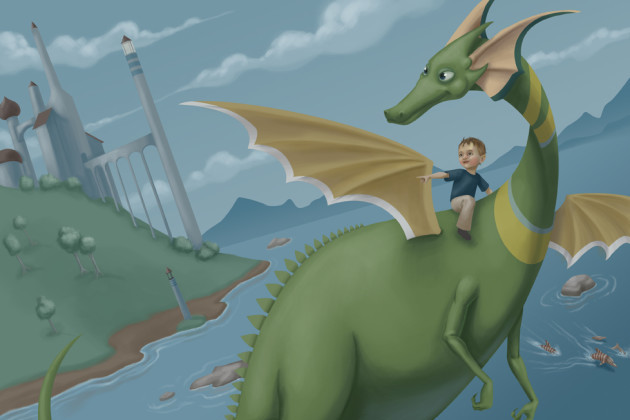 Minneapolis, MN, USA (May 27, 2015) /PRWEB/ — Schussler Creative, Inc (SCI) announced today the acquisition of the worldwide licensing rights to “Puff, the Magic Dragon” for the development of a series of signature restaurants and branded merchandise. Steven Schussler, SCI founder, is credited with having created some of the top grossing restaurant/retail attractions in the world, including the megahits Rainforest Cafe, T-Rex, Yak & Yeti, and The BOATHOUSE, all located at Walt Disney World Resort in Lake Buena Vista, Florida.

“Puff, the Magic Dragon” became famous in a 1963 hit recording by Peter, Paul and Mary. Peter Yarrow, a member of the trio, along with Lenny Lipton, originally wrote the song, which is considered one of the most beloved songs of all time. Yarrow and Lipton, along with illustrator Eric Puybaret, also created a best-selling children’s book with CD in 2007 based on the song (Sterling Publishing).

This year, six years after the passing of Mary Travers, the iconic trio has been celebrating their 50 year association with the top-rated PBS special “50 Years with Peter Paul and Mary” and the release of a coffee table book of photographs, “Peter Paul and Mary: Fifty Years in Music and Life,” interspersed with a highly personal narrative written by the trio that tells the story of their remarkable history. 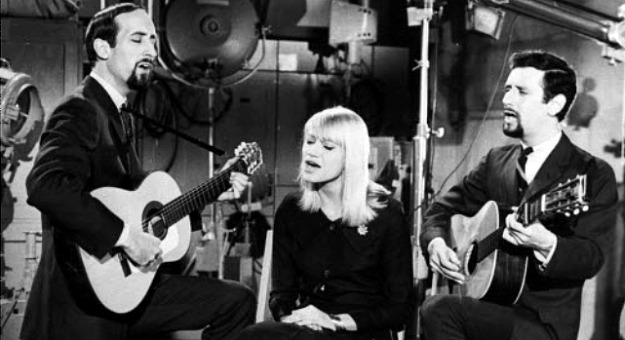 “Peter Yarrow and I, as the authors of the song and the book, “Puff, the Magic Dragon,” have been approached countless times throughout the years to license the rights to “Puff.” We have great respect for the fact that the song and the story have become a classic and, for this reason, we are dedicated to maintaining the quality of all efforts relating to Puff. Steven Schussler is someone who we are sure will uphold and honor the tradition of ‘Puff’,” said Lenny Lipton.

Peter Yarrow added, “We have been in discussions with Steven Schussler for the past two years and felt that Schussler’s special creativity, coupled with his impressive track-record of creating wonderful restaurants that capture the imaginations of children and families with his magical concepts, were a perfect match.”

Steven Schussler commented, “The story and imagery of “Puff” have become one of the most recognizable cultural icons of the last 50 years. Our team is honored to be granted the rights to open a global network of magical restaurants bearing the name “Puff, the Magic Dragon”. It has been a personal dream of mine to bring this story to life as an attraction, a restaurant/retail store and to develop merchandise to accompany the concept.”

Schussler continued, “I am a huge fan of Peter Yarrow and have long admired his musical accomplishments with Peter, Paul and Mary, as well as his humanitarian efforts. Lenny is also an inspiration to me as he is a true innovator of cinematic technology and was honored by the Smithsonian for his invention of the 3-D projection system. To have the opportunity to work alongside Peter and Lenny is a career highlight for me.”

In 1959, Peter Yarrow and Lenny Lipton co-created the beloved song “Puff, the Magic Dragon”: the story of the ageless dragon Puff and his playmate Jackie Paper. As a member of the renowned trio Peter, Paul & Mary, Peter Yarrow has earned many gold and platinum awards and numerous Grammys®, as well as an Emmy® nomination for his contributions to the animated TV specials based on “Puff, the Magic Dragon.” Among the many honors bestowed upon him, Yarrow is most proud of the Allard K. Lowenstein Award, which he received in 1982 for advancing the causes of human rights, peace, and freedom. He lives in New York City.

Lenny Lipton is the inventor of the modern 3-D projection system used in cinemas worldwide and the author of four books on motion-picture technology. He received an award from the Smithsonian for his invention.

Joe Kleimanhttp://wwww.themedreality.com
Raised in San Diego on theme parks, zoos, and IMAX films, InPark's Senior Correspondent Joe Kleiman would expand his childhood loves into two decades as a projectionist and theater director within the giant screen industry. In addition to his work in commercial and museum operations, Joe has volunteered his time to animal husbandry at leading facilities in California and Texas and has played a leading management role for a number of performing arts companies. Joe previously served as News Editor and has remained a contributing author to InPark Magazine since 2011. HIs writing has also appeared in Sound & Communications, LF Examiner, Jim Hill Media, The Planetarian, Behind the Thrills, and MiceChat His blog, ThemedReality.com takes an unconventional look at the attractions industry. Follow on twitter @ThemesRenewed Joe lives in Sacramento, California with his wife, dog, and a ghost.
Share
Facebook
Twitter
Linkedin
Email
Print
WhatsApp
Pinterest
ReddIt
Tumblr
Previous articleGame’s On At Wet ‘n’ Wild Las Vegas with Whitewater’s Interactive Slideboarding
Next articleSeaWorld Creating “Sharks Realm” in Orlando Highlighted by Shark-Themed B&M Hyper Coaster