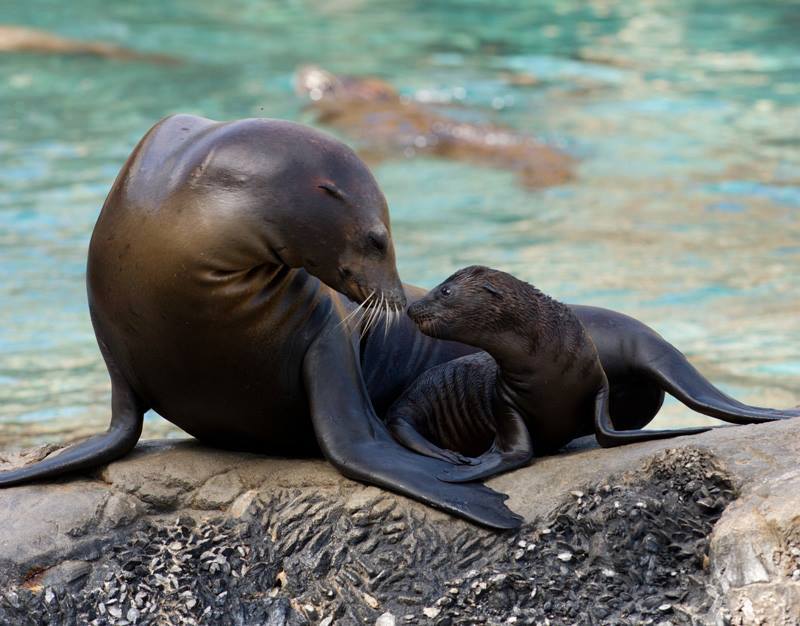 Driven by record fourth quarter total attendance at the Company’s SeaWorld-branded parks in Orlando, Fla., San Diego, Calif. and San Antonio, Texas, total revenue for 2013 is expected to be approximately $1.46 billion which would represent a full-year record for the Company in its 50-year operating history.

“We are very pleased with our fourth quarter performance, particularly for the SeaWorld-branded parks in Orlando and San Diego, which helped us to achieve record revenue for the year,” said Jim Atchison, President and Chief Executive Officer of the Company.

“In addition to the great holiday events that proved so popular last month, we have launched our year-long celebration of SeaWorld’s 50th Anniversary.  The success of the SeaWorld parks in 2013 suggests that the extraordinary experience offered in these parks is as meaningful today as at any point in our history,” Atchison said.  “But as strong as last year was for us, we are looking forward to another great year in 2014.”

Joe Kleimanhttp://www.themedreality.com
Raised in San Diego on theme parks, zoos, and IMAX films, Joe Kleiman would expand his childhood loves into two decades as a projectionist and theater director within the giant screen industry. In addition to his work in commercial and museum operations, Joe has volunteered his time to animal husbandry at leading facilities in California and Texas and has played a leading management role for a number of performing arts companies. Joe has been News Editor and contributing author to InPark Magazine since 2011. HIs writing has also appeared in Sound & Communications, LF Examiner, Jim Hill Media, and MiceChat. His blog, ThemedReality.com takes an unconventional look at the attractions industry. Follow on twitter @themedreality Joe lives in Sacramento, California with his fiancé, two dogs, and a ghost.
Share
Facebook
Twitter
Linkedin
Email
Print
WhatsApp
Pinterest
ReddIt
Tumblr
Previous articleTricia Szurgot Joins Gateway Ticketing as Marketing Manager
Next articlePHOTOS: Falcon’s Fury Reaches 300 Feet

Words of wisdom from Bob Weis