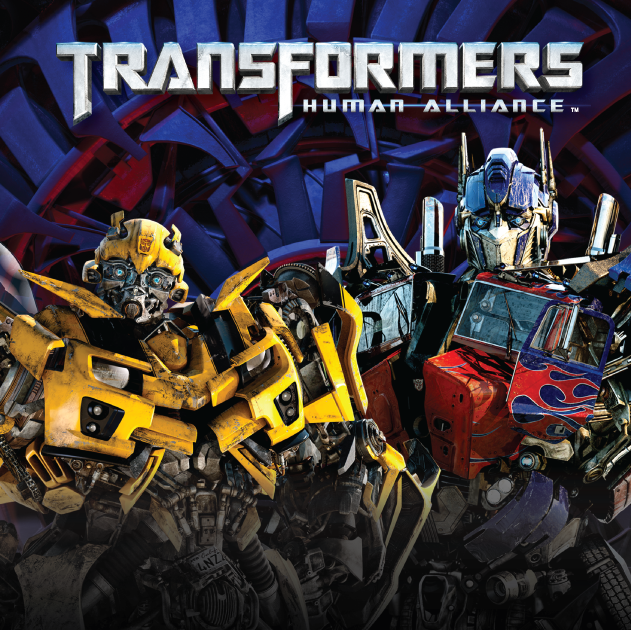 Orlando, FL, USA — The SEGA booth at IAAPA 2013 will be filled with what attendees have become used to seeing – outstanding amusement games – but the company is also unveiling a new line of licensed and proprietary plush and consumer electronics for redemption counters and games as well as their new Turn Key Division.

Attendees should have no problem finding SEGA’s booth 617 at IAAPA – one end of their booth will be under the watchful eye of a 17 foot tall OPTIMUS PRIME Statue. “OPTIMUS PRIME is part of our promotion for our exciting new video amusement game, TRANSFORMERS – HUMAN ALLIANCE based on the iconic franchise brand from Hasbro” said COO Paul Williams. “TRANSFORMERS is a global brand that’s universally recognized for delivering high quality, high-energy entertainment, and Sega are proud to be bringing it to the amusement industry! The success of the franchise to date coupled with the buzz surrounding the release of the next TRANSFORMERS movie scheduled for the Summer of 2014 gives a huge boost to consumer awareness and appeal for our amusement game.” 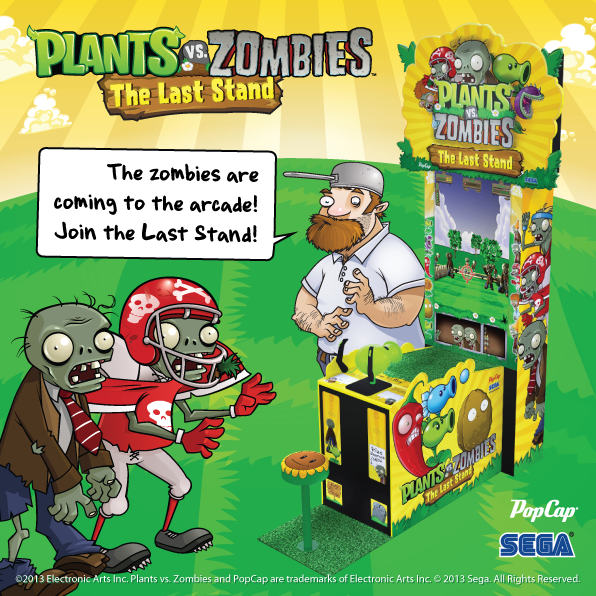 SEGA Prize is thrilled to unveil their new line of exclusive Doodle Jump Collectable Plush. A pioneer of the IOS APP phenomenon launched in 2009, Doodle Jump is one of the longest reigning chart toppers in a handful of iOS App success stories and has continued to rank highly across iPhone and Android platforms ever since. In addition, SEGA prize will showcase their complete line-up of licensed and proprietary plush as well as their exclusive line of Tokio Consumer Electronics.

Whether it is a theme park or a FEC, an arcade or a leisure amusements center, you can trust Sega Amusements Europe to realize the potential of your vision. With decades of experience working closely with global investors and clients, Sega is best situated to provide a complete turnkey solution from concept to reality.

“It’s absolutely possible for a visitor to SEGA’S booth 617 to find everything they need to fit out a world-class amusement center,” continued Williams. “We have the resources and knowhow to provide professional design and operational consultation, best-in-class amusement games and some of the most desirable redemption prizes the industry has to offer. I’m quite confident in stating that if you’re in the amusement industry, SEGA has something you need.”

Joe Kleimanhttp://wwww.themedreality.com
Raised in San Diego on theme parks, zoos, and IMAX films, InPark's Senior Correspondent Joe Kleiman would expand his childhood loves into two decades as a projectionist and theater director within the giant screen industry. In addition to his work in commercial and museum operations, Joe has volunteered his time to animal husbandry at leading facilities in California and Texas and has played a leading management role for a number of performing arts companies. Joe previously served as News Editor and has remained a contributing author to InPark Magazine since 2011. HIs writing has also appeared in Sound & Communications, LF Examiner, Jim Hill Media, The Planetarian, Behind the Thrills, and MiceChat His blog, ThemedReality.com takes an unconventional look at the attractions industry. Follow on twitter @ThemesRenewed Joe lives in Sacramento, California with his wife, dog, and a ghost.
Share
Facebook
Twitter
Linkedin
Email
Print
WhatsApp
Pinterest
ReddIt
Tumblr
Previous articleThinkwell Releases Findings of Nationwide Survey on Mobile Integration in Theme Parks
Next articleWelcome Back accesso, the New Name for Lo-Q