SEVEN to open first of its Saudi entertainment complexes in Riyadh 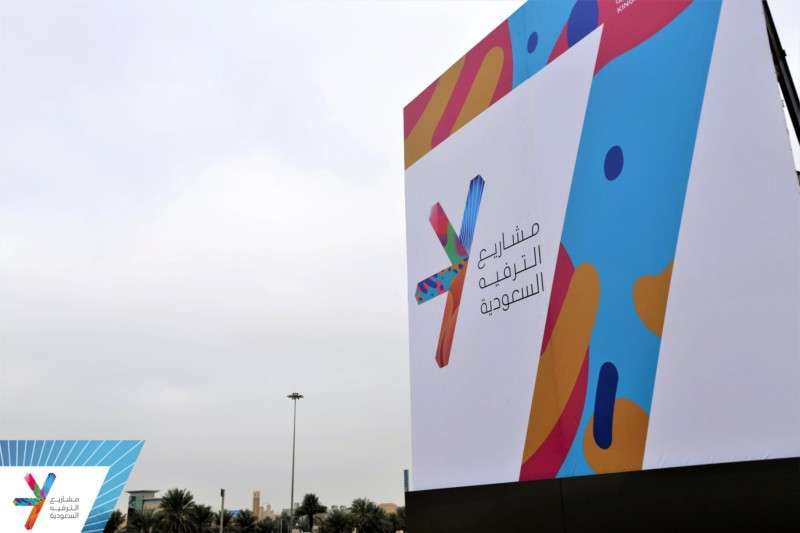 Saudi Entertainment Ventures Company (SEVEN), a wholly owned subsidiary of the Public Investment Fund, has announced that Riyadh will witness launching its first entertainment destination as the Company announced in December 2018, the first entertainment complex located in Riyadh on the Eastern Ring Road at the intersection with King Abdullah Road on an area nearly 100,000 square meters.

The first entertainment complex was designed according to latest modern methods and will include a variety of entertainment facilities selected to suit the aspirations of citizens and visitors.

The Chairman of the Board of Directors of Saudi Entertainment Ventures Company, Abdullah bin Nasser Al-Dawoud said that entertainment complexes projects will feature a distinctive modern design, the first of its kind with green and open areas and equipped for sports activities, entertainment and live shows, and will include a wide variety of local and international restaurants and cafes, and will be accompanied by cinemas designed to meet international standards. He pointed out that these complexes will be an ideal entertainment destination for sports, picnics and arts, adding that the entertainment complex will provide all families of Saudis, residents and tourists with all options.

The Public Investment Fund announced that it expects the Company’s projects shall serve more than 50 million visitors a year, provide more than 22,000 direct jobs and contribute to the Gross Domestic Product (GDP) with an estimated amount of 8 billion riyals by 2030.

Joe Kleimanhttp://wwww.themedreality.com
Raised in San Diego on theme parks, zoos, and IMAX films, InPark's Senior Correspondent Joe Kleiman would expand his childhood loves into two decades as a projectionist and theater director within the giant screen industry. In addition to his work in commercial and museum operations, Joe has volunteered his time to animal husbandry at leading facilities in California and Texas and has played a leading management role for a number of performing arts companies. Joe previously served as News Editor and has remained a contributing author to InPark Magazine since 2011. HIs writing has also appeared in Sound & Communications, LF Examiner, Jim Hill Media, The Planetarian, Behind the Thrills, and MiceChat His blog, ThemedReality.com takes an unconventional look at the attractions industry. Follow on twitter @ThemesRenewed Joe lives in Sacramento, California with his wife, dog, and a ghost.
Share
Facebook
Twitter
Linkedin
Email
Print
WhatsApp
Pinterest
ReddIt
Tumblr
Previous articleB&M dive coaster will add thrills to SeaWorld San Diego in 2020
Next articleManchester United to open team-based LBE centers throughout China in partnership with Harves