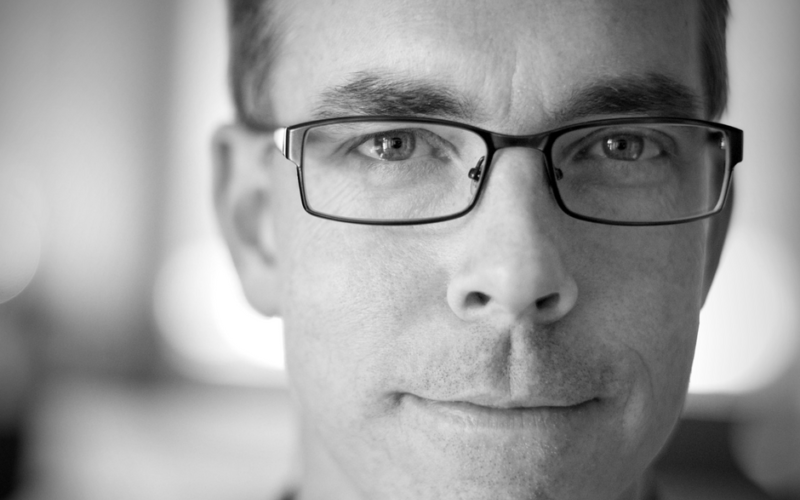 “I have been attending SIGGRAPH since before dinosaurs were a commonplace occurrence, and the chance to see the latest innovations and meet up with colleagues is an opportunity I look forward to each year. It’s an honor to be asked to give the keynote for this year’s conference, ‘Generations.’ Nothing is more important than inspiring the next generation of artists, researchers, engineers, educators, and storytellers to take the creative risks that are necessary to make innovation possible.” – Rob Bredow

Bredow joined Lucasfilm in 2014 as Vice President of New Media and Head of Lucasfilm’s Advanced Development Group.  As Lucasfilm Chief Technology Officer, Bredow oversaw all technology development for Lucasfilm and ILM. In 2015, he helped launch ILMxLAB,  combining the talent at Lucasfilm, ILM, and Skywalker Sound to develop, create, and release story-based immersive entertainment.

Most recently, Bredow leveraged his background in innovative technology as the Visual Effects Supervisor and Co-Producer on “Solo: A Star Wars Story.”

Prior to his work at ILM, Bredow was CTO and Visual Effects Supervisor at Sony Pictures Imageworks. He has contributed as a supervisor on films such as “Independence Day,” “Godzilla,” “Stuart Little,” “Cast Away,” “Surf’s Up,” “Cloudy With A Chance of Meatballs,” and others. He is a member of the VFX Branch of the Academy of Motion Pictures Arts & Sciences, and the AMPAS Scientific and Technical Council.

Joe Kleimanhttp://wwww.themedreality.com
Raised in San Diego on theme parks, zoos, and IMAX films, InPark's Senior Correspondent Joe Kleiman would expand his childhood loves into two decades as a projectionist and theater director within the giant screen industry. In addition to his work in commercial and museum operations, Joe has volunteered his time to animal husbandry at leading facilities in California and Texas and has played a leading management role for a number of performing arts companies. Joe previously served as News Editor and has remained a contributing author to InPark Magazine since 2011. HIs writing has also appeared in Sound & Communications, LF Examiner, Jim Hill Media, The Planetarian, Behind the Thrills, and MiceChat His blog, ThemedReality.com takes an unconventional look at the attractions industry. Follow on twitter @ThemesRenewed Joe lives in Sacramento, California with his wife, dog, and a ghost.
Share
Facebook
Twitter
Linkedin
Email
Print
WhatsApp
Pinterest
ReddIt
Tumblr
Previous articleWest Coast’s first single rail coaster opens June 14 at California’s Great America
Next articleBIE announces final stage of Expo 2025 bid process