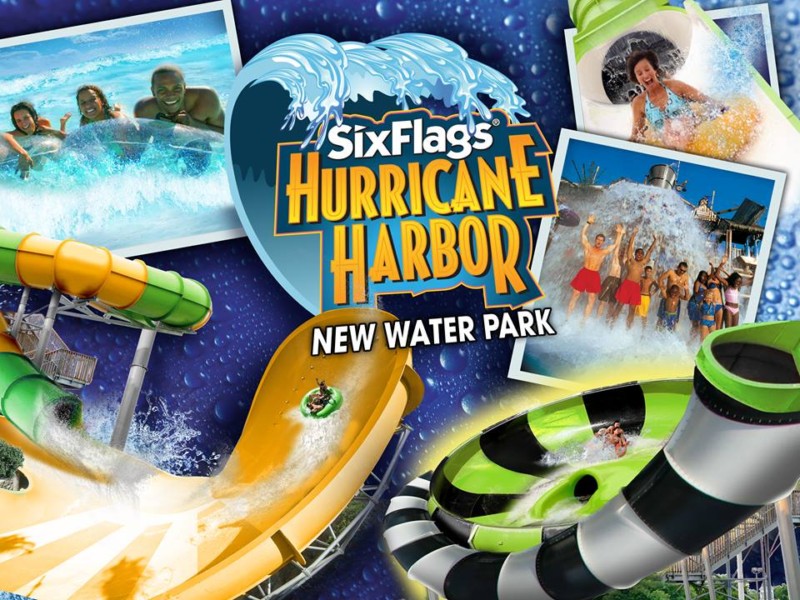 Grand Prairie, TX, USA (Aug. 29, 2013) /PRNewswire/ — Six Flags Entertainment Corporation, the world’s largest regional theme park company, today announced new attractions and changes to its 18 North American Parks for 2014 that includes an collection of world-record rides, family and kids attractions, and the addition of an all new water park at its Georgia property.

“We are committed to delivering thrilling new attractions in every park every year and are tremendously excited about the 2014 season,” said Jim Reid-Anderson, chairman, president and chief executive officer. “Next season’s lineup is one of our most comprehensive packages ever as we truly offer something for every member of the family, from ultimate thrill-seekers to our youngest guests. Six Flags is going bigger each year as we create fun, thrilling and lasting memories for our guests.”

Joe Kleimanhttp://wwww.themedreality.com
Raised in San Diego on theme parks, zoos, and IMAX films, InPark's Senior Correspondent Joe Kleiman would expand his childhood loves into two decades as a projectionist and theater director within the giant screen industry. In addition to his work in commercial and museum operations, Joe has volunteered his time to animal husbandry at leading facilities in California and Texas and has played a leading management role for a number of performing arts companies. Joe previously served as News Editor and has remained a contributing author to InPark Magazine since 2011. HIs writing has also appeared in Sound & Communications, LF Examiner, Jim Hill Media, The Planetarian, Behind the Thrills, and MiceChat His blog, ThemedReality.com takes an unconventional look at the attractions industry. Follow on twitter @ThemesRenewed Joe lives in Sacramento, California with his wife, dog, and a ghost.
Share
Facebook
Twitter
Linkedin
Email
Print
WhatsApp
Pinterest
ReddIt
Tumblr
Previous article
Record Breaking Rollercoaster Coming to Six Flags Great America in 2014
Next article
Cedar Fair Parks Take Guests Into the Mountain and Up to the Skies in 2014