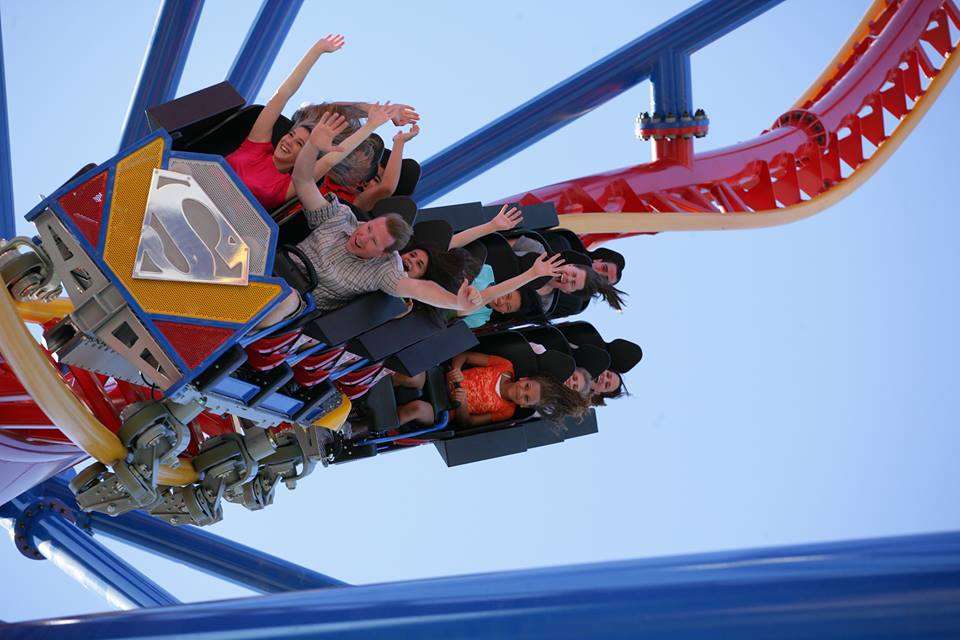 “We are committed to making all of our properties more energy efficient and sustainable for years to come,” said Six Flags Senior Vice President, Investor Relations and Treasurer, Steve Purtell. “California’s support of renewable energy, the solar potential in the state, and the environmental benefits associated with solar energy made this the right decision for our guests, our team members, and our communities.”

JLL, through a collaboration between its Capital Markets and Clean Energy experts, served as project advisors and Six Flags’ designated agent to select a leading renewable energy Independent Power Producer, who will build, own and operate the systems in California. 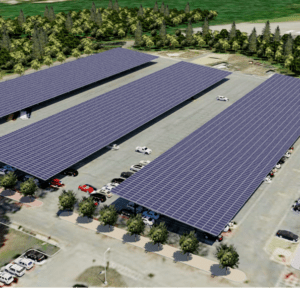 “From the onset, JLL worked with Six Flags to identify the benefits of implementing this renewable energy purchasing strategy and hosting the projects on-property,” said Blake Lacher, Managing Director, JLL Capital Markets, Americas. “Bringing all of the partners together early on in the process allowed for greater transparency in ensuring the objectives were clearly identified. Timely and clear communication with stakeholders and decision-makers on all sides was imperative to reach this milestone.”

When it becomes operational, the system at Six Flags Discovery Kingdom will exceed 7 megawatts of electricity generated. Six Flags Magic Mountain’s system will have capacity for nearly 15 megawatts and will be the largest solar carport anywhere in North America.

In addition to generating a large percentage of the parks’ electricity, the solar carport structures provide a number of enhancements to the guest experience, including:

Covered parking for the majority of parking spaces;

Separately, Six Flags recently announced that Six Flags Great Adventure in Jackson, New Jersey will soon begin construction of a solar energy project. In addition to these three announced plans, the company is investigating other opportunities at more parks across its North America portfolio.

“Six Flags has pioneered a long lists of firsts in its 57-year history and as good stewards of the environment, we are excited to apply the latest green technology and create eco-friendly parks for future generations to enjoy,” added Purtell.

Joe Kleimanhttp://wwww.themedreality.com
Raised in San Diego on theme parks, zoos, and IMAX films, InPark's Senior Correspondent Joe Kleiman would expand his childhood loves into two decades as a projectionist and theater director within the giant screen industry. In addition to his work in commercial and museum operations, Joe has volunteered his time to animal husbandry at leading facilities in California and Texas and has played a leading management role for a number of performing arts companies. Joe previously served as News Editor and has remained a contributing author to InPark Magazine since 2011. HIs writing has also appeared in Sound & Communications, LF Examiner, Jim Hill Media, The Planetarian, Behind the Thrills, and MiceChat His blog, ThemedReality.com takes an unconventional look at the attractions industry. Follow on twitter @ThemesRenewed Joe lives in Sacramento, California with his wife, dog, and a ghost.
Share
Facebook
Twitter
Linkedin
Email
Print
WhatsApp
Pinterest
ReddIt
Tumblr
Previous articleWeber Group Rebrands as it Announces New Management Partners
Next articleVortex International Expands Relationship with Wanda Group