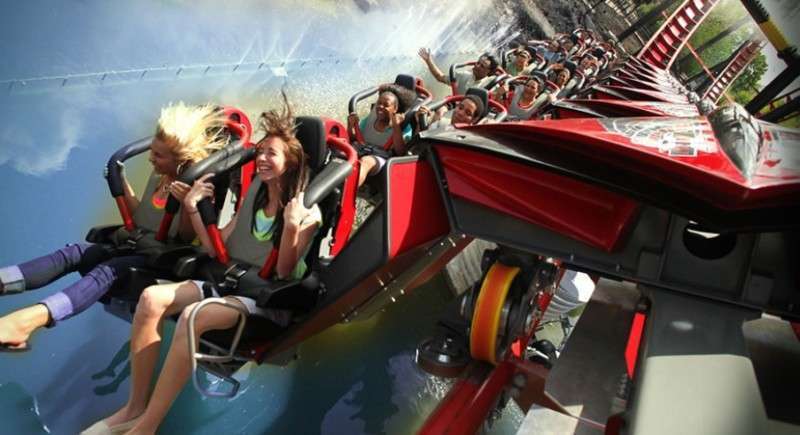 As part of its normal succession planning process, Six Flags Entertainment Corporation has announced that it has commenced a search process, and retained an outside search firm, to locate a successor for James Reid-Anderson, the Company’s Chairman, President and Chief Executive Officer, who has informed the Company of his intention to retire by the end of February 2020. The search process, being led by the Company’s board of directors, will evaluate both internal and external candidates for the position of Chief Executive Officer. While there can be no assurance as to the exact timing or the success of the process, it is the Company’s current intention to be in a position to name a new Chief Executive Officer by February 2020. The Board will also undergo a process to evaluate candidates for Chairman of the Board following Mr. Reid-Anderson’s retirement.

Joe Kleimanhttp://www.themedreality.com
Raised in San Diego on theme parks, zoos, and IMAX films, Joe Kleiman would expand his childhood loves into two decades as a projectionist and theater director within the giant screen industry. In addition to his work in commercial and museum operations, Joe has volunteered his time to animal husbandry at leading facilities in California and Texas and has played a leading management role for a number of performing arts companies. Joe has been News Editor and contributing author to InPark Magazine since 2011. HIs writing has also appeared in Sound & Communications, LF Examiner, Jim Hill Media, and MiceChat. His blog, ThemedReality.com takes an unconventional look at the attractions industry. Follow on twitter @themedreality Joe lives in Sacramento, California with his fiancé, two dogs, and a ghost.
Share
Facebook
Twitter
Linkedin
Email
Print
WhatsApp
Pinterest
ReddIt
Tumblr
Previous articleD3D and Christie introduce second generation Laser CineDome platform
Next articleAVIXA reaches 1,000 Certified Technology Specialists in Europe