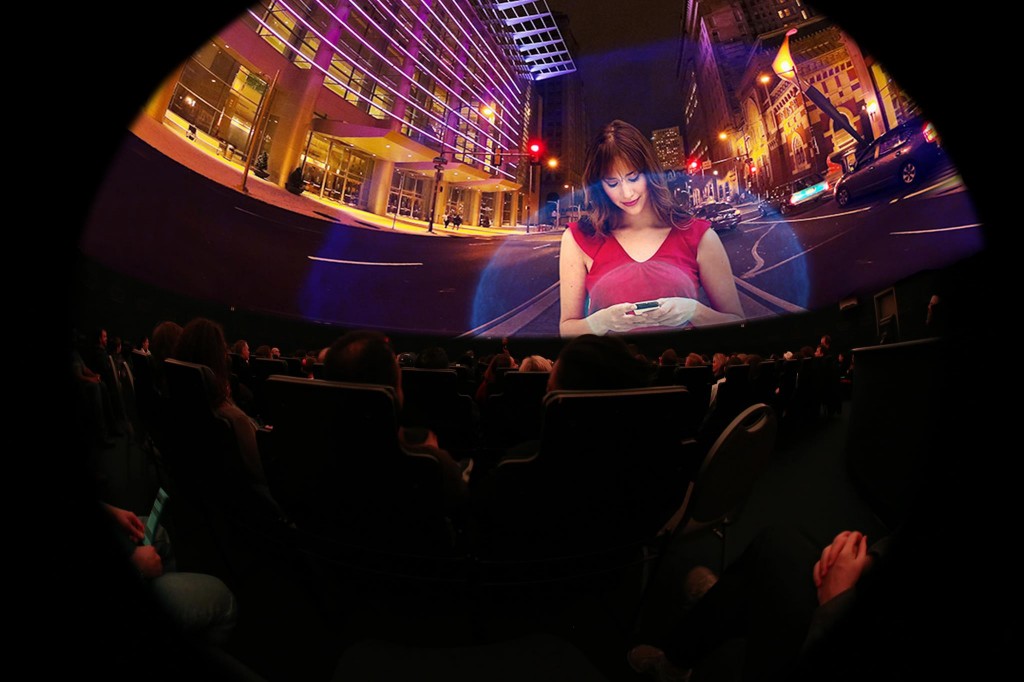 Nashua, NH, USA (August 14, 2013) — Sky-Skan’s educational, 25-minute documentary, “To Space & Back,” which first opened in March to critical and public acclaim at the Fels Planetarium (The Franklin Institute, Philadelphia), will be re-released in September 2013 in a new version that, at 8K resolution, stereoscopic 3D and 60 frames per second (fps), pushes the technical boundaries of digital cinema to an extreme as yet unrivaled by commercial movie exhibition. To Space & Back is a joint production of Sky-Skan and The Franklin Institute.

To Space & Back was created specifically for digital dome cinema (“fulldome”). The new release will deliver hyper-real, scientific visualizations in acute detail, clarity and depth without picture stutter or motion blur. It will premiere to the industry in 4K/60 fps/stereo 3D this September at the Fulldome Film Festival of ‘Imiloa Astronomy Center (Hawaii), and subsequently to the public in 8K/60 fps/3D at Macao Science Center (China).
Sky-Skan President Steve Savage comments, “This new, ultra-immersive version of To Space & Back represents digital cinema at its absolute visual peak. There are a couple of 8K planetarium shows, but none at 60 fps. There have been high frame rate 3D movies, but not at 8K 60 fps. 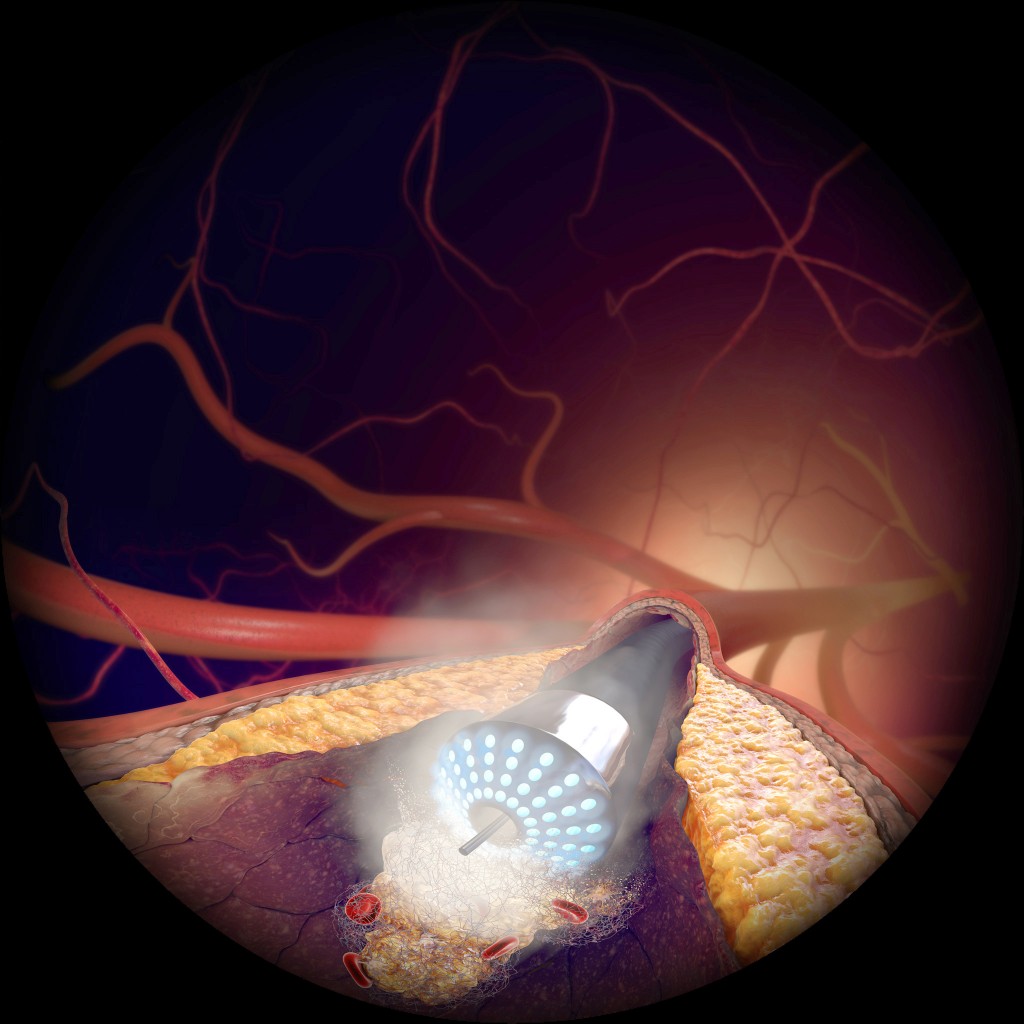 Storytellers and exhibitors will be inspired and empowered when they see what the medium is now capable of. Raising the bar for the industry is part of Sky-Skan’s mission – while continuing to support customers at all levels. All fulldome exhibitors can select and show the optimal version of To Space & Back for their system – ranging from 1K to 8K, 30 fps to 60 fps, 2D or 3D, from one fisheye projector to 12 edge-blended projectors or more.”

Annette Sotheran-Barnett, producer/director/co-writer, comments, “To Space & Back uses the dome cinema space as an immersive environment rather than just a curved movie screen, and breaks new technological ground in terms of image capture and rendering. The night sky in 8K closely matches the detail and clarity of skies produced by optical-mechanical projection, providing a backdrop that feels close to the real thing – and setting a new benchmark for fulldome shows.” 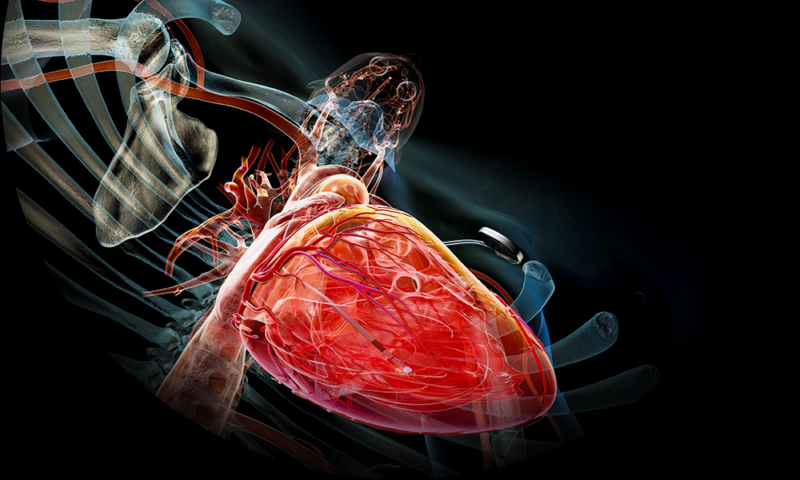 For scenes that create the illusion of a hologram suspended in mid-theater, the Sky-Skan production team challenged itself to generate the highest-resolution 3D models ever made, including the International Space Station, Space X capsule, Saturn V rocket, and many others. Sotheran-Barnett adds, “The hologram scenes are especially powerful and convincing in high-res 3D – but they are breathtaking even in 4K mono because of the high production quality.”

Sotheran-Barnett continues, “8K rendering is challenging, as the detail required in models and textures can significantly slow down the workflow. We learned to line up the power necessary to overcome the obstacles. The results are worth it – and what we accomplished will be easier to do the next time and will enrich the format and move the industry forward.”

The concept for To Space & Back originated with Sotheran-Barnett, who collaborated with Derrick Pitts of The Franklin Institute to develop the story, write the script and visualize it in storyboards. Sky-Skan’s internal team included artists Scott Wyman and Troy Whitmer. The science team included Pitts, Rob Landis of NASA, Jack White, Mike Sperry (DigitalSky 2), Martin Ratcliffe, Claude Ganter and Joanna Kimball. For a limited number of scenes, Sky-Skan tapped outside animation companies including NSC Creative and the acclaimed life science animation house 3FX. 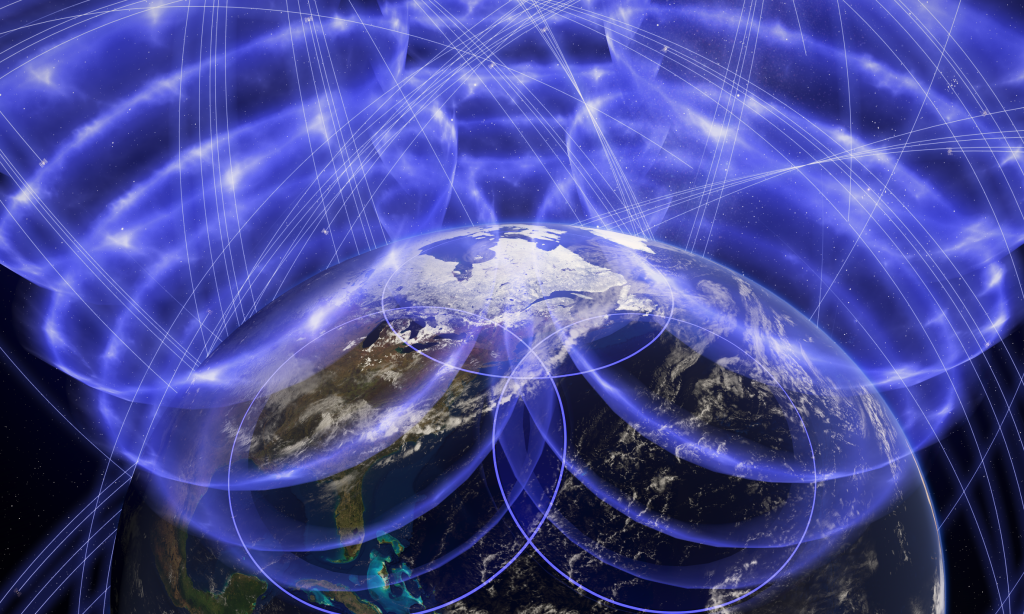 To Space & Back is targeted to general and school audiences, to foster an appreciation for space exploration and scientific research and how they have affected the daily lives of human beings on Earth. The show moves the viewer “to space and back,” from outside the Milky Way galaxy to landmarks of the world’s most recognizable cities, and from Earth’s orbiting satellites to personal technology on the planet’s surface. Narrated by James May (BBC’s “Top Gear” and “The Edge Of Space”), To Space & Back looks at how we perceive the planet and how information gathered from space has influenced culture and the direction of science while helping to shape products and services in everything from medicine to communications. The show ties in with a wide range of K-12 school curricula, and comes with supplementary material and tools for educators.

To Space & Back represents the latest addition to Sky-Skan’s ever-growing library of content for fulldome playback, which includes in-house productions as well as third-party shows; the complete catalog totals some 125 titles. Successful Sky-Skan productions include the “Awesome Light” series and DomeFest 2012 Grand Prix winner “Relentless Night.”

Fulldome is a young and growing market sector (since 1998, some 1,000+ fulldome installations worldwide) and system suppliers do what they can to make sure clients have access to a selection of shows meeting their needs – often teaming up with institutions and scientific research groups. Fulldome has begun to catch the attention of media producers outside the planetarium sector as well as entertainment operators. Fulldome show budgets are relatively modest compared to other cinema products, and the technology continues to advance in the tools of production and exhibition. There is increasing crossover with the giant screen cinema community; drawing on the rich digital assets of the new version, To Space & Back may eventually be released in other formats.

READ ABOUT THE SHOW’S ORIGINAL PREMIERE AT THE FRANKLIN INSTITUTE

Joe Kleimanhttp://wwww.themedreality.com
Raised in San Diego on theme parks, zoos, and IMAX films, Joe Kleiman would expand his childhood loves into two decades as a projectionist and theater director within the giant screen industry. In addition to his work in commercial and museum operations, Joe has volunteered his time to animal husbandry at leading facilities in California and Texas and has played a leading management role for a number of performing arts companies. Joe has been News Editor and contributing author to InPark Magazine since 2011. HIs writing has also appeared in Sound & Communications, LF Examiner, Jim Hill Media, and MiceChat. His blog, ThemedReality.com takes an unconventional look at the attractions industry. Follow on twitter @ThemesRenewed Joe lives in Sacramento, California with his fiancé, two dogs, and a ghost.
Share
Facebook
Twitter
Linkedin
Email
Print
WhatsApp
Pinterest
ReddIt
Tumblr
Previous articleJack Rouse Associates Partners with InnoPark to Open Science Centers and Children’s Museums Throughout Russia
Next articleOnce Upon a Shuttle