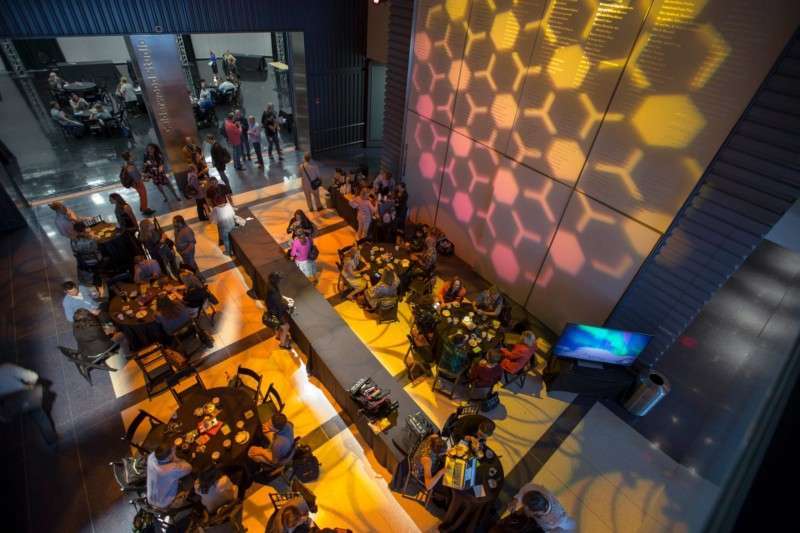 SMASH18, taking place September 25 – 27, 2018 in Boston, is a unique forum to network with top scientists and leading science media makers to share new work, new approaches, and new ideas to engage public audiences. The collaboration between Jackson Hole WILD and WGBH brings together a diverse gathering of 300+ science, technology and media innovators from around the world. Programming & Registration are now online. The Freepoint Hotel in Cambridge is the conference partner with discounted rates, complimentary parking and wifi and transportation to SMASH venues. 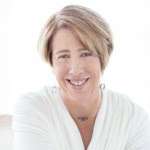 A leading force of disruptive innovation makes her inaugural appearance at SMASH. Previously she was an engineering executive at Facebook, Oculus, Google[x] and Intel as well as a founder of 4 startups including One Laptop per Child. Jepsen’s influence has been recognized as a “Time 100” pick and a “CNN Top 10 Thinker.” She will display two revolutionary technologies that marry imaging and science: a screen that reveals what you imagine and a cheap, portable better-than-MRI wearable that can both diagnose and treat cancer! 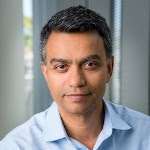 Fact: False stories spread 70% farther and faster than true ones. So how can science storytellers get audiences to believe what we tell them? Deb Roy, the former Chief Media Scientist at Twitter and current director of the Lab for Social Machines at MIT Media Lab is a master of media analytics who has a visionary approach for using technology to make truth believable again!

Joe Kleimanhttp://wwww.themedreality.com
Raised in San Diego on theme parks, zoos, and IMAX films, InPark's Senior Correspondent Joe Kleiman would expand his childhood loves into two decades as a projectionist and theater director within the giant screen industry. In addition to his work in commercial and museum operations, Joe has volunteered his time to animal husbandry at leading facilities in California and Texas and has played a leading management role for a number of performing arts companies. Joe previously served as News Editor and has remained a contributing author to InPark Magazine since 2011. HIs writing has also appeared in Sound & Communications, LF Examiner, Jim Hill Media, The Planetarian, Behind the Thrills, and MiceChat His blog, ThemedReality.com takes an unconventional look at the attractions industry. Follow on twitter @ThemesRenewed Joe lives in Sacramento, California with his wife, dog, and a ghost.
Share
Facebook
Twitter
Linkedin
Email
Print
WhatsApp
Pinterest
ReddIt
Tumblr
Previous article
Christie Renews Sponsorship of Digital Graffiti
Next article
AV Stumpfl establishes US subsidiary