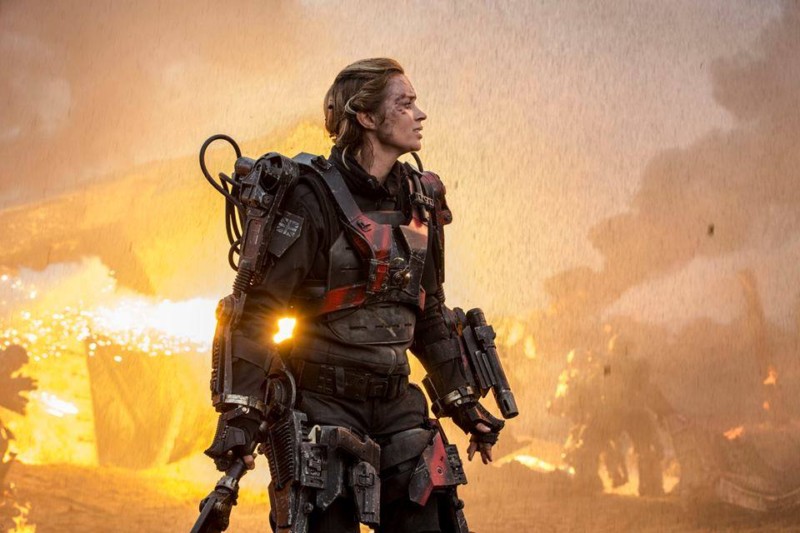 Culver City, CA, USA — Sony Pictures Imageworks will be an active participant at SIGGRAPH 2014, the 41st International Conference and Exhibition on Computer Graphics and Interactive Techniques, which is being held August 10th – 14th, in Vancouver.

SIGGRAPH 2014 highlights from our Academy Award®-winning visual effects company, which recently centralized its production headquarters in Vancouver, will include the following:

–Pipeline Supervisor John Hood will give a talk titled Got Crowds? CrAM: Artist-Friendly Crowds on “Edge of Tomorrow,” on Sunday, August 10th, from 2:00pm – 3:30pm, in East Building, Hall A.

–During the SIGGRAPH Job Fair, at the Sony Pictures Imageworks booth (West Building, Exhibit Hall B, Booths 19 and 20), recruiters will be activity recruiting for all disciplines, including: animators, lighting TD’s and a number of software development potions – Tuesday, August 12th, 9:30 am to 6:00 pm, Wednesday, August 13th 9:30 am- 3:30 p.m. and Thursday, August 14th from 9:30am – 3:30pm.

Imageworks will also participate in the Vancouver Studio Crawl social event on Wednesday, August 13th, from 5:00pm to 8:00pm at its current Vancouver location where artists will be able to meet with some of our top talent and executives.