Southwest Airlines and SeaWorld Show that Penguins CAN Fly 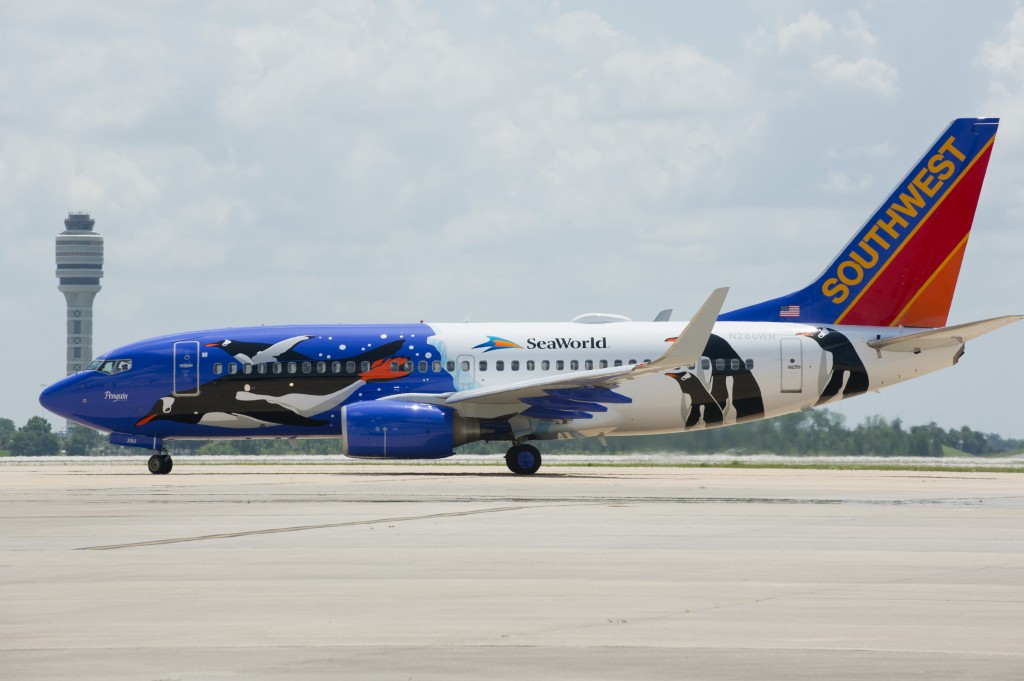 The partnership between the two companies dates back to 1988, which began when SeaWorld opened in San Antonio. Southwest and SeaWorld launched their partnership in a high-flying way—with the introduction of a new Boeing 737, Shamu® One!

The featured penguin species on the aircraft is a gentoo, one of the species found at SeaWorld Orlando’s new Antarctica: Empire of the Penguin. The attraction includes a first-of-its-kind family ride that transports guests into the penguins’ icy world.

Joe Kleimanhttp://wwww.themedreality.com
Raised in San Diego on theme parks, zoos, and IMAX films, InPark's Senior Correspondent Joe Kleiman would expand his childhood loves into two decades as a projectionist and theater director within the giant screen industry. In addition to his work in commercial and museum operations, Joe has volunteered his time to animal husbandry at leading facilities in California and Texas and has played a leading management role for a number of performing arts companies. Joe previously served as News Editor and has remained a contributing author to InPark Magazine since 2011. HIs writing has also appeared in Sound & Communications, LF Examiner, Jim Hill Media, The Planetarian, Behind the Thrills, and MiceChat His blog, ThemedReality.com takes an unconventional look at the attractions industry. Follow on twitter @ThemesRenewed Joe lives in Sacramento, California with his wife, dog, and a ghost.
Share
Facebook
Twitter
Linkedin
Email
Print
WhatsApp
Pinterest
ReddIt
Tumblr
Previous article
Universal Creative is Recruiting New Talent
Next article
Farmer Attraction Development Scares Up New Haunted Dark Ride for Linnanmäki