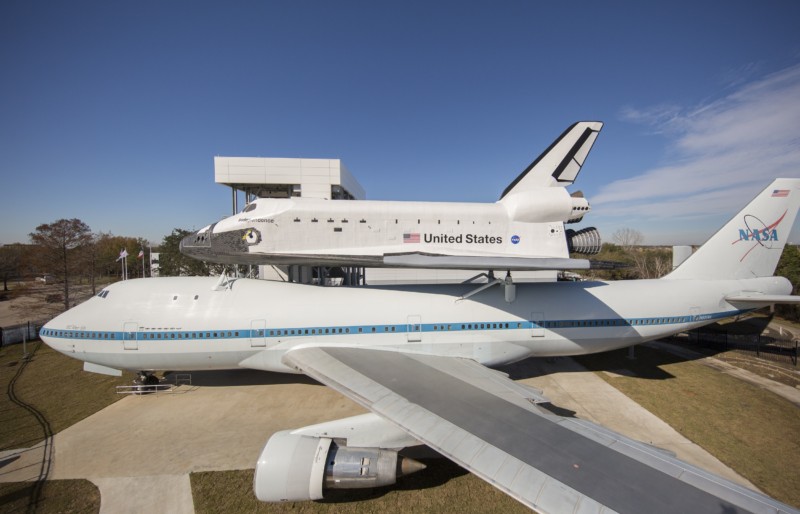 “We are extremely honored and appreciative that our world-class exhibit received the most prestigious attractions industry award from our colleagues at IAAPA,” said President and CEO William T. Harris. “This exhibit is an unprecedented learning experience for generations to come.” 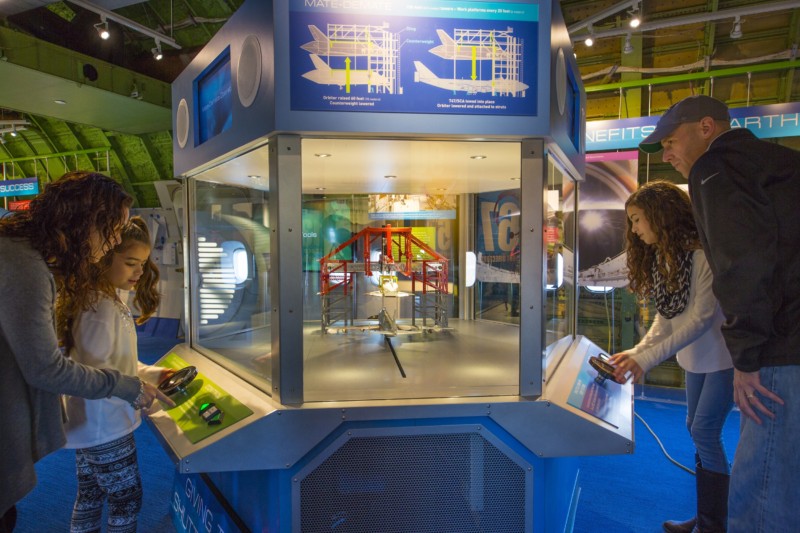 The Impact Award, one of the most distinguished of the international Brass Ring Awards program, is given to a category winner that had or will have the most impact on the future of the industry. The Best New Product for Displays and Sets Award recognizes excellence in the theming and design of an exhibit or attraction.

Since opening last January, Independence Plaza has garnered international news stories and drawn visitors from around the world. Developing an exhibit unlike anything else in the world was no small feat. Throughout the construction process, Jack Rouse Associates provided complete planning, design and project management for Independence Plaza. 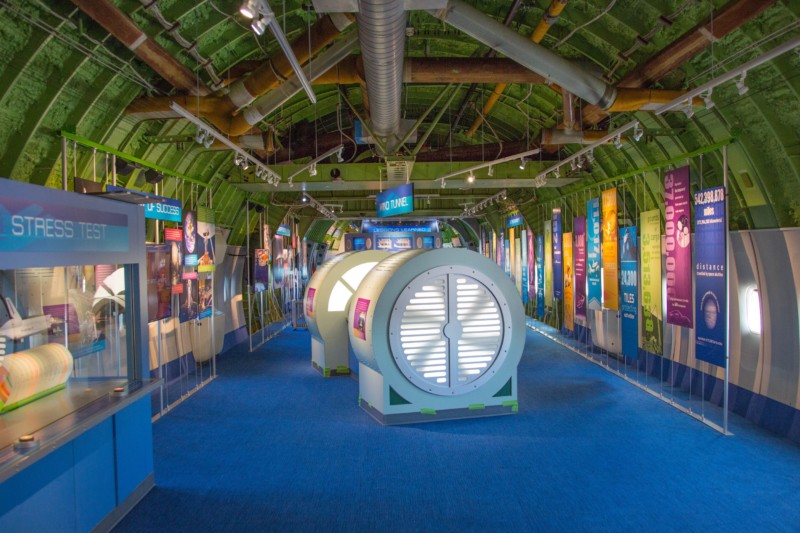 The eight-story multiple-exhibit complex is the biggest project for the nonprofit since the center opened in 1992. Bringing the legacy of the 30-year shuttle program to life, Independence Plaza features hands-on activities, multimedia displays and NASA artifacts – all inside the original shuttle carrier aircraft, NASA 905, with a shuttle replica mounted on top. The exhibit immerses visitors in the science and history of the shuttle era and gives them a rare glimpse into the ingenuity, breakthroughs and technological advances which impacted the future of exploration. Only at Space Center Houston can visitors walk through the flight deck, mid-deck and payload bay of a shuttle replica and the seven dynamic areas within the aircraft.

Supporting Space Center Houston’s educational mission, the exhibits also emphasize problem-solving concepts and possible career paths in science, technology, engineering and mathematics. It honors those who designed, built and flew in America’s Space Shuttle Program by recounting stories from astronauts, engineers and pilots. The plaza shows the key role NASA Johnson Space Center played in the shuttle’s development and looks to the future through the research currently being performed at NASA.

Joe Kleimanhttp://www.themedreality.com
Raised in San Diego on theme parks, zoos, and IMAX films, Joe Kleiman would expand his childhood loves into two decades as a projectionist and theater director within the giant screen industry. In addition to his work in commercial and museum operations, Joe has volunteered his time to animal husbandry at leading facilities in California and Texas and has played a leading management role for a number of performing arts companies. Joe has been News Editor and contributing author to InPark Magazine since 2011. HIs writing has also appeared in Sound & Communications, LF Examiner, Jim Hill Media, and MiceChat. His blog, ThemedReality.com takes an unconventional look at the attractions industry. Follow on twitter @themedreality Joe lives in Sacramento, California with his fiancé, two dogs, and a ghost.
Share
Facebook
Twitter
Linkedin
Email
Print
WhatsApp
Pinterest
ReddIt
Tumblr
Previous articleChristmas Cheer Hits Parks in Florida and California
Next articleTotal Structures to Hold Truss, Hoist, Rigging and Outdoor Structure Workshop in January