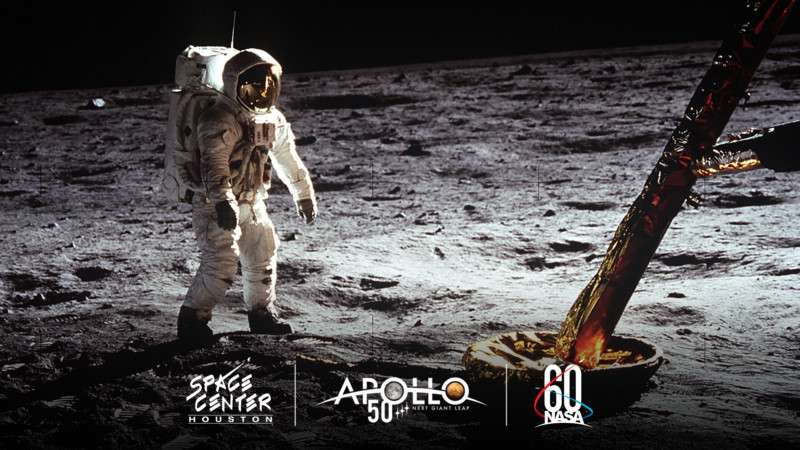 Space Center Houston is launching into a new year with a new vice president of communications and marketing, a growing membership program and rocketing attendance. The science and space exploration learning center continues its work on advancing a new facilities master plan and is poised for an exceptional year celebrating the Apollo 11 mission’s 50th anniversary. 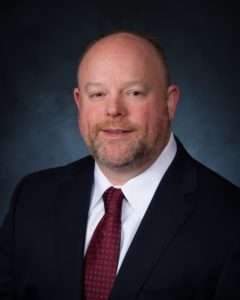 As a member of the senior leadership team, Glover will lead the communication plans on the nonprofit’s strategic plan framework. The center continues to move toward its aspiration to be the world’s leading science and space exploration learning center. The nonprofit broke attendance records with its best spring break, July and Thanksgiving weekend since opening in 1992. This month it achieved drawing more than 1 million visitors and is on pace to welcome nearly 1.1 million visitors by end of year.

This year included the center’s progress to provide science and space exploration learning for everyone, achieving a Certified Autism Center designation and adding two new Space Center University programs, a five-day hands-on engineering design program open to students from middle school through college and adults. The new Space Center U programs are tailored for the visually impaired and for adults interested in atmospheric research.

A growing interest in space and space science has drawn more people to the center than ever before. This year and next year look brighter than ever as Space Center Houston honors NASA’s 60th anniversary and the Apollo 11 mission’s 50th anniversary with a spectacular Lunar Jubilee complete with an array of Apollo-themed events through July 2019.

Joe Kleimanhttp://wwww.themedreality.com
Raised in San Diego on theme parks, zoos, and IMAX films, InPark's Senior Correspondent Joe Kleiman would expand his childhood loves into two decades as a projectionist and theater director within the giant screen industry. In addition to his work in commercial and museum operations, Joe has volunteered his time to animal husbandry at leading facilities in California and Texas and has played a leading management role for a number of performing arts companies. Joe previously served as News Editor and has remained a contributing author to InPark Magazine since 2011. HIs writing has also appeared in Sound & Communications, LF Examiner, Jim Hill Media, The Planetarian, Behind the Thrills, and MiceChat His blog, ThemedReality.com takes an unconventional look at the attractions industry. Follow on twitter @ThemesRenewed Joe lives in Sacramento, California with his wife, dog, and a ghost.
Share
Facebook
Twitter
Linkedin
Email
Print
WhatsApp
Pinterest
ReddIt
Tumblr
Previous articleWEEKEND VIEWING: The NBA on IPM
Next articlePermanent projection mapping installation celebrates Toledo’s legacy as “Glass capital of the world”