The St. Louis Aquarium at Union Station announces the appointments of two key management positions, the Executive Director and Curator.

Aquarium operator, zoOceanarium Group LLC, has named Peta Wittig as Executive Director, and Aaron Sprowl as Curator as recruitment starts for the anticipated opening of the attraction in Fall 2019.

Chris Davis, Managing Partner of zoOceanarium Group LLC, says he is thrilled with the progress of the Aquarium and is also very excited about the company’s St. Louis team expanding.

“The St. Louis Aquarium at Union Station is an extremely prestigious project for us and we needed to ensure we had identified the right staff members for the project,” said Davis. “Erin Clark, Director of Projects, has been based on site since October of last year and it’s now time to expand our team as we head into the key phases of the project.” 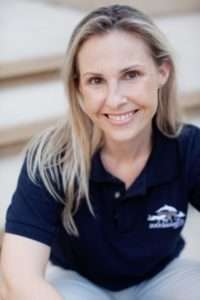 “Executive Director, Peta Wittig, has been with zoOceanarium Group for more than four years and is based out of Dubai. She has been working very closely with the St. Louis team since we started on the project,” said Davis. “Peta is a seasoned operations professional who brings more than 15 years of international experience from numerous tourism-related industries. She has played vital roles in the establishment of many world-class facilities in Australia and Dubai and will soon add the St. Louis Aquarium at Union Station to those achievements.

“Peta’s move to St. Louis as Executive Director will ensure we have a strong leadership team on site to oversee the ramp up to opening day and to continue our great working relationship with Lodging Hospitality Management, the owners of project.” Davis said.

“We are also pleased to announce the recruitment of the Aquarium’s Curator, Aaron Sprowl. After an extensive search for the right candidate, Aaron was selected based on his experiences opening and operating other public aquariums. We look forward to having Aaron as part of the zoOceanarium Group team with his full focus on the St. Louis Aquarium at Union Station.

Aaron’s role will be to ensure that one of the company’s key commitments is being fulfilled; to emphasize excellent care and well-being of the unique animal residents of the Aquarium.

Steve O’Loughlin, President and COO of LHM, the aquarium’s owners, expressed his delight on the recent staff assignments. “The whole project is really taking shape. Construction is in full swing and now we have our operations team starting to ramp up. These are exciting times.” 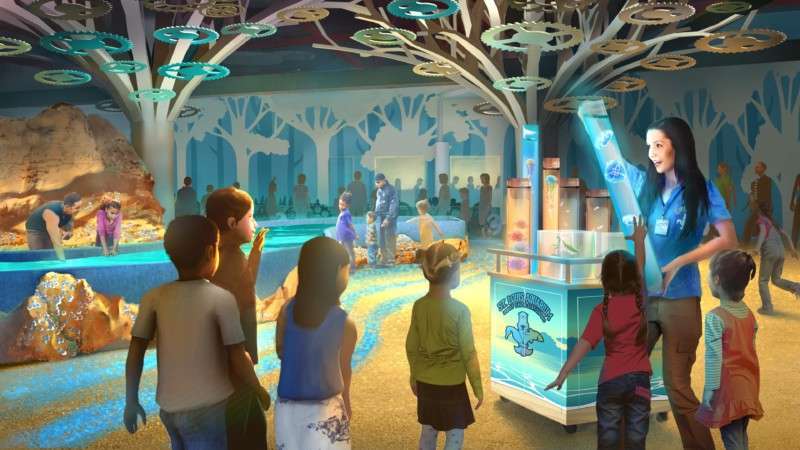 The 125,000-square-foot project will be located within St. Louis Union Station. It will feature one-of-a-kind exhibits and tanks with 1.3 million gallons of water that will house thousands of aquatic species from the rivers and oceans of the world.

Constructions of the aquarium project will create 500 jobs and, once operational, it will bring more than 100 permanent jobs to the area.

Joe Kleimanhttp://wwww.themedreality.com
Raised in San Diego on theme parks, zoos, and IMAX films, InPark's Senior Correspondent Joe Kleiman would expand his childhood loves into two decades as a projectionist and theater director within the giant screen industry. In addition to his work in commercial and museum operations, Joe has volunteered his time to animal husbandry at leading facilities in California and Texas and has played a leading management role for a number of performing arts companies. Joe previously served as News Editor and has remained a contributing author to InPark Magazine since 2011. HIs writing has also appeared in Sound & Communications, LF Examiner, Jim Hill Media, The Planetarian, Behind the Thrills, and MiceChat His blog, ThemedReality.com takes an unconventional look at the attractions industry. Follow on twitter @ThemesRenewed Joe lives in Sacramento, California with his wife, dog, and a ghost.
Share
Facebook
Twitter
Linkedin
Email
Print
WhatsApp
Pinterest
ReddIt
Tumblr
Previous article
WhiteWater’s newest tool measures “Splash Factor”
Next article
Erin Guerrero named California Attractions and Parks Association Executive Director