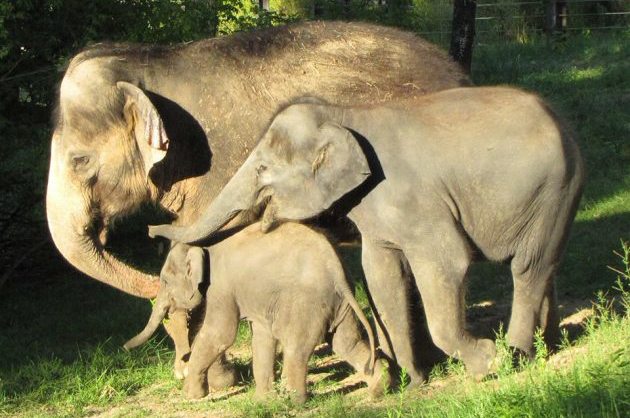 “Among the highlights the zoo auditors found were thousands of volunteer hours logged at the facility and a $17 million increase in donations over three years. The zoo also spent less than it budgeted to buy, demolish and landscape the grounds of the former Forest Park Hospital, according to the report.

“Despite a clean bill of financial health, auditors had criticisms. They noted the zoo hadn’t been following its policy requiring companies bidding for work to certify that no zoo employee has a financial interest in the work. The zoo also claimed it collected nearly 100 percent of donation pledges, but auditors found $120,000 written off as uncollectible in 2012 and $170,000 in 2013.”

Joe Kleimanhttp://wwww.themedreality.com
Raised in San Diego on theme parks, zoos, and IMAX films, InPark's Senior Correspondent Joe Kleiman would expand his childhood loves into two decades as a projectionist and theater director within the giant screen industry. In addition to his work in commercial and museum operations, Joe has volunteered his time to animal husbandry at leading facilities in California and Texas and has played a leading management role for a number of performing arts companies. Joe previously served as News Editor and has remained a contributing author to InPark Magazine since 2011. HIs writing has also appeared in Sound & Communications, LF Examiner, Jim Hill Media, The Planetarian, Behind the Thrills, and MiceChat His blog, ThemedReality.com takes an unconventional look at the attractions industry. Follow on twitter @ThemesRenewed Joe lives in Sacramento, California with his wife, dog, and a ghost.
Share
Facebook
Twitter
Linkedin
Email
Print
WhatsApp
Pinterest
ReddIt
Tumblr
Previous articleBRC Imagination Arts to Receive Thea Award for Korea’s AMOREPACIFIC Story Garden
Next articleIAAPA Institute for Executive Education Now Open For Registration