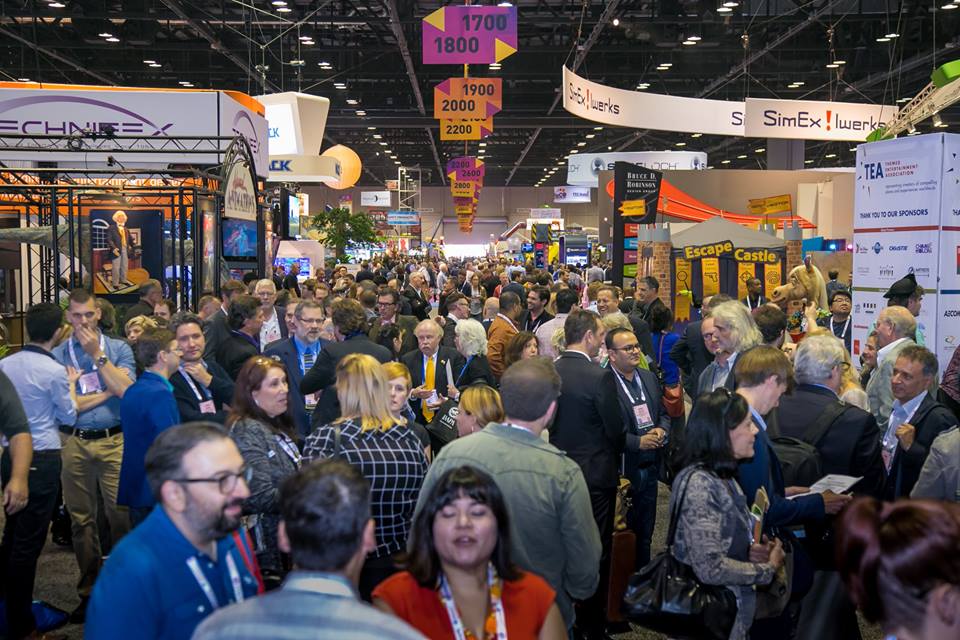 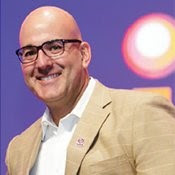 Stagner is a 32-year attractions industry veteran, who began his career in 1984 as a ride operator at SeaWorld San Diego. He has held a variety of positions from entry level through senior leadership and has extensive experience in operations, business development, and strategic planning and execution. Most recently as vice president, international operations for SeaWorld Parks & Entertainment, Stagner was the company’s point person on expansion efforts in Asia. Additionally, he has been an active IAAPA volunteer as a Board member, former chair of IAAPA’s education committee, expert speaker at global events, and the 2013 recipient of the IAAPA Meritorious Service Award.

As COO and EVP, Stagner reports to IAAPA’s president and CEO and directly oversees the management of global membership, communications, education, talent (human resources), and IAAPA’s four regional offices. In addition, he is a key point person on the relocation of the global headquarters from Alexandria, Virginia, to Orlando later this year.

“Doug is an inspiring leader who brings with him more than 30 years of industry knowledge and extensive IAAPA experience,” said IAAPA President and CEO, Paul Noland. “As IAAPA begins its next chapter, he is the right person at the right time. Doug’s understanding of the association coupled with his previous work overseeing international business development opportunities and day-to-day operation of 12 U.S. domestic parks, uniquely positions him as the person who can help direct IAAPA toward its bright future.”

“I’m thrilled to join the IAAPA team,” said Doug Stagner, IAAPA’s newly selected COO and EVP of worldwide operations. “I have a deep appreciation for the association staff and all they do to support and better the attractions industry globally. I look forward to helping lead this talented group of individuals as the association forges a new path forward.”

Stagner assumed the role of COO and EVP January 13, and works at IAAPA’s North American regional office in Orlando.

Joe Kleimanhttp://wwww.themedreality.com
Raised in San Diego on theme parks, zoos, and IMAX films, InPark's Senior Correspondent Joe Kleiman would expand his childhood loves into two decades as a projectionist and theater director within the giant screen industry. In addition to his work in commercial and museum operations, Joe has volunteered his time to animal husbandry at leading facilities in California and Texas and has played a leading management role for a number of performing arts companies. Joe previously served as News Editor and has remained a contributing author to InPark Magazine since 2011. HIs writing has also appeared in Sound & Communications, LF Examiner, Jim Hill Media, The Planetarian, Behind the Thrills, and MiceChat His blog, ThemedReality.com takes an unconventional look at the attractions industry. Follow on twitter @ThemesRenewed Joe lives in Sacramento, California with his wife, dog, and a ghost.
Share
Facebook
Twitter
Linkedin
Email
Print
WhatsApp
Pinterest
ReddIt
Tumblr
Previous article
Newest MacGillivray Freeman Giant Screen Film Showcases Engineering and STEM Education
Next article
Parques Reunidos Enters Asian Market With Management of Sun Group’s Dragon Park in Vietnam