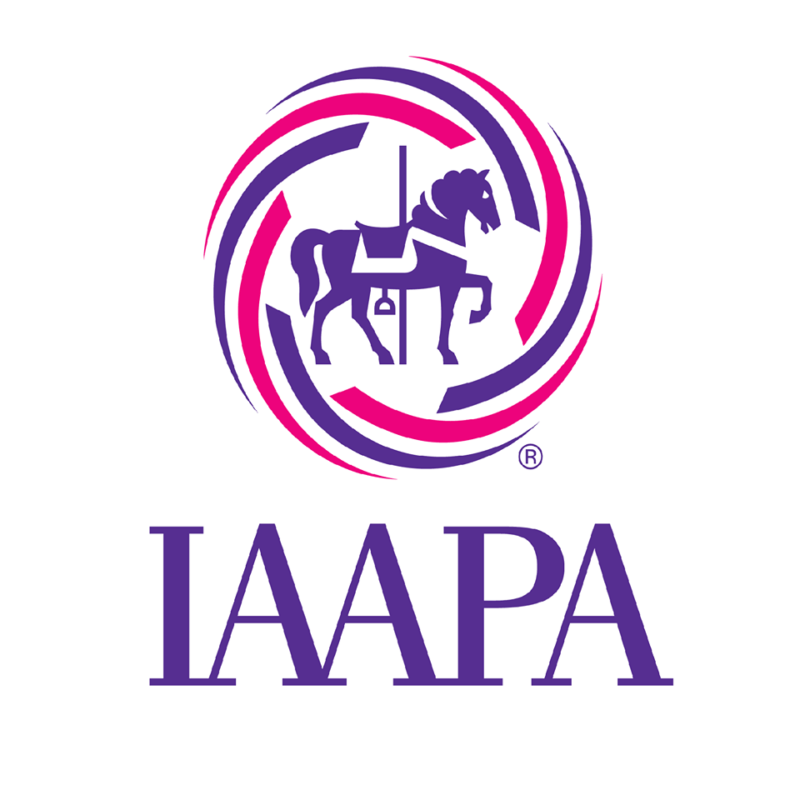 “During his tenure, Richard had a significant impact on the growth of our member base and enhanced the association’s focus of providing outstanding service to our members throughout North America,” said Paul Noland, president and CEO of IAAPA. “He worked closely with our global headquarters team to connect attraction operators and industry suppliers with valuable resources, while creating and facilitating many meetings and networking events throughout the region. We thank Richard for his many contributions to IAAPA and for strengthening the support we could offer to our North American members.”

Succeeding Jackson will be veteran IAAPA team member Karen Staley, who most recently served as senior vice president of IAAPA EMEA Operations, and managed the regional office in Brussels, Belgium. Staley will relocate to IAAPA’s global headquarters in Orlando, Florida to lead the continued expansion of North American member services and programs. Staley will report to Doug Stagner, chief operating officer of IAAPA.

“Karen’s leadership has been instrumental in establishing and expanding our Europe, Middle East, and African region. She has a proven record of successfully developing and maintaining key partnerships and alliances,” said Noland. “Her strategic vision, including the execution of our annual Euro Attractions Show (EAS), has significantly enhanced IAAPA’s global presence and will be invaluable as we take our North American operations to the next level.”

Having more than a decade of service to IAAPA, Staley joined the association in 2004 as manager of marketing and exhibit sales for IAAPA’s conference and trade shows in the United States, Europe, and Asia. In 2006, she assumed the role of operations manager for IAAPA Europe and the Euro Attractions Show (EAS). She was promoted to director of operations in 2008, named deputy director of IAAPA Europe in 2009, and executive director in 2010.

Jakob Wahl returns to the IAAPA EMEA office to serve as vice president of EMEA Operations,leading the Brussels office to support EMEA member services. He joined the IAAPA team in 2009 as a program manager for several years, and most recently served as director of communications and executive assistant to management at Europa-Park.  Wahl will also report to Stagner.

“We are pleased to welcome Jakob back to IAAPA. His return will ensure a seamless transition so that our North American and European members are continuously provided with optimal levels of service and support,” said Noland.

Joe Kleimanhttp://wwww.themedreality.com
Raised in San Diego on theme parks, zoos, and IMAX films, InPark's Senior Correspondent Joe Kleiman would expand his childhood loves into two decades as a projectionist and theater director within the giant screen industry. In addition to his work in commercial and museum operations, Joe has volunteered his time to animal husbandry at leading facilities in California and Texas and has played a leading management role for a number of performing arts companies. Joe previously served as News Editor and has remained a contributing author to InPark Magazine since 2011. HIs writing has also appeared in Sound & Communications, LF Examiner, Jim Hill Media, The Planetarian, Behind the Thrills, and MiceChat His blog, ThemedReality.com takes an unconventional look at the attractions industry. Follow on twitter @ThemesRenewed Joe lives in Sacramento, California with his wife, dog, and a ghost.
Share
Facebook
Twitter
Linkedin
Email
Print
WhatsApp
Pinterest
ReddIt
Tumblr
Previous articleAlterface debuts new Erratic(R) Ride at EAS 2017
Next articleVortex International Launches New Interactive Explora Splashpad Collection