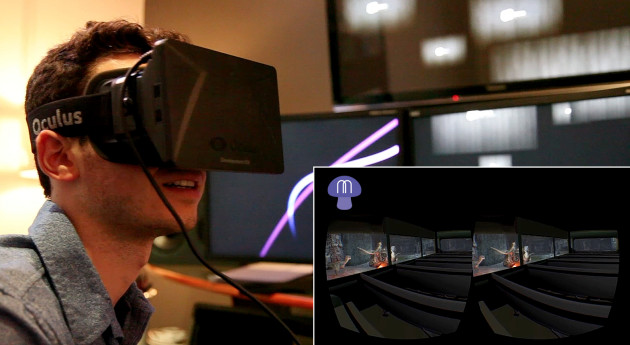 Los Angeles, CA, USA — Super 78 Studios is pleased to announce the development of Mushroom VR, its newest proprietary technology innovation. Mushroom VR is a groundbreaking review and approval tool for any form of media, especially for immersive multimedia content created for themed experience venues, including museums and theme parks.

Mushroom VR and the Oculus Rift deliver an incredibly accurate and collaborative multi-user media review experience. The entire creative team meets and interacts in a shared virtual space, no matter where they are in the real world, dramatically improving upon standard 2D “screen sharing” review applications. 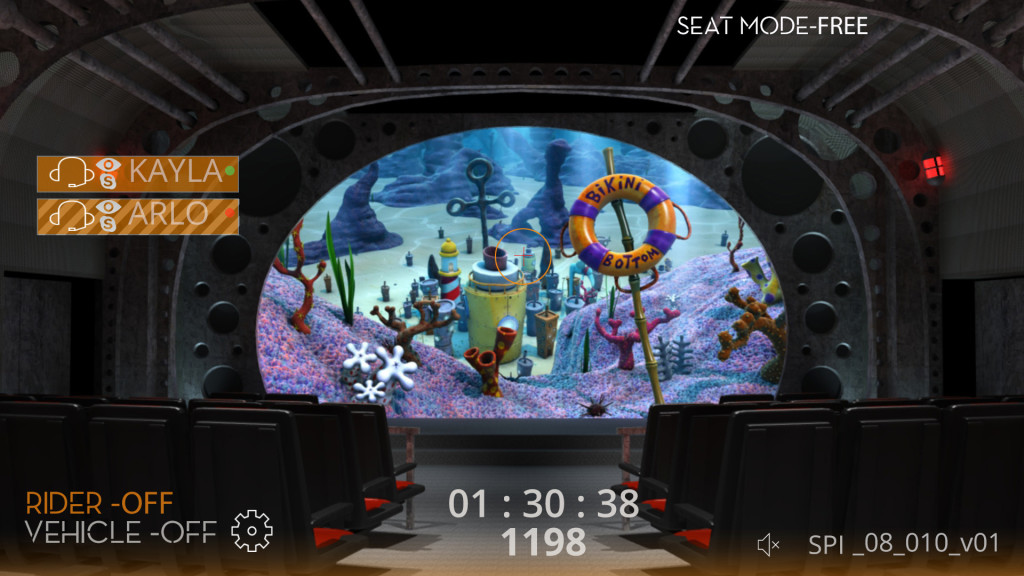 By equipping each user with revolutionary annotation tools, Mushroom VR brings a pixel level precision to the review process. With Mushroom VR, every participant has a flawless photographic memory. Users can watch any projected media in 2D or 3D, on any screen size or shape, pausing, rewinding and fast-forwarding at will. Mushroom VR has already proven itself in the field. As Brent Young, Super 78’s President and Creative Director, explained, “We began creating Mushroom VR the day we received the Rift’s DK1. We were able to use it in 2013 during Movie Park Germany’s production of The Lost Temple, the world’s first full field of vision ‘Immersion Tunnel’ attraction. Before any construction began, all of us in Los Angeles, Germany, and the UK were able to sit in the ride vehicle and experience every detail, including the vehicle’s motion programming. Removing the need for expensive full-scale mock-ups and international travel saved the client hundreds of thousands of dollars, and shaved months off the schedule.”

Mushroom VR is currently being offered by invitation only. To apply as a Mushroom VR beta-tester, and to stay current with release date announcements, please visit: mushroomvr.com

Joe Kleimanhttp://wwww.themedreality.com
Raised in San Diego on theme parks, zoos, and IMAX films, InPark's Senior Correspondent Joe Kleiman would expand his childhood loves into two decades as a projectionist and theater director within the giant screen industry. In addition to his work in commercial and museum operations, Joe has volunteered his time to animal husbandry at leading facilities in California and Texas and has played a leading management role for a number of performing arts companies. Joe previously served as News Editor and has remained a contributing author to InPark Magazine since 2011. HIs writing has also appeared in Sound & Communications, LF Examiner, Jim Hill Media, The Planetarian, Behind the Thrills, and MiceChat His blog, ThemedReality.com takes an unconventional look at the attractions industry. Follow on twitter @ThemesRenewed Joe lives in Sacramento, California with his wife, dog, and a ghost.
Share
Facebook
Twitter
Linkedin
Email
Print
WhatsApp
Pinterest
ReddIt
Tumblr
Previous articleStatement from The Walt Disney Family Museum on the Passing of Imagineer and Disney Legend Blaine Gibson
Next articleRide Entertainment Brings Funtime’s Slingshot to Canada’s Wonderland and Carowinds