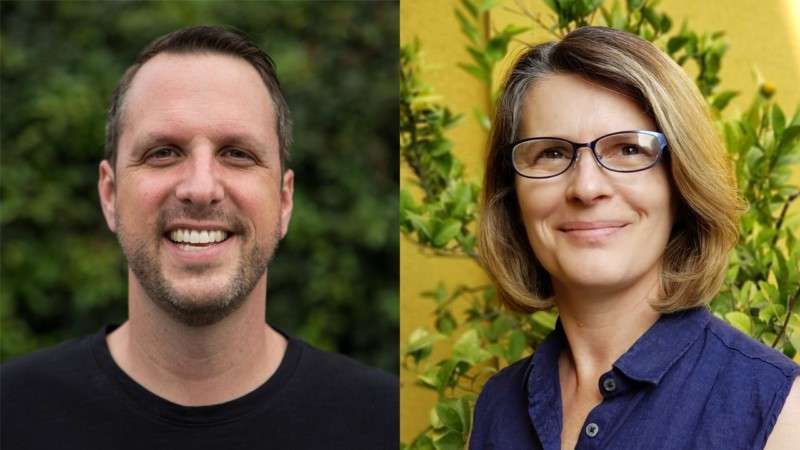 Super 78 has announced that former Pixar and Paramount animation executive Paul Washburn has been promoted to Head of Development.

Since joining the company two years ago as Producer and Head of Production, Mr. Washburn helped guide the studio to one of the most successful years in its history. Recent projects completed during his tenure include Dino Tour at China Dinosaurland in Changzhou, the flying attraction Flying Over Indonesia for Trans Studio Bali and the 20,000 Leagues Under the Sea: An Interactive Adventure for Moody Gardens, in Galveston, TX, in addition to several new shows currently in production.

“Paul has become an invaluable team member and leader at Super 78 during his tenure. His production expertise in animation and creative thought leadership has easily translated to his work in themed entertainment,” said Brent Young, Super 78’s Creative Director. “Going forward, we want Paul to focus on our client’s creative needs as we build out the most ambitious slate of projects in our history,” added Dina Benadon, the company’s CEO.

The company also announced the appointment of Emmy Award-winning producer Kate Crandall as Head of Production. Ms. Crandall was previously one of the company’s in-house producers from 2009-2014. During her previous tenure, she helped produce a number of the company’s most notable attractions including Flying Over America and Flight of the Dragon, two Flying Theater attractions developed for China’s OTC group; Donkey Live!, Super 78’s first Geppetto- powered experience for Universal Studios Singapore; SpongeBob SquarePants 4D: The Great Jelly Rescue (for which she earned a 2013 VES Awards Nomination for Producer); and Typhoon 360, the one-of-a-kind immersive theatrical experience at Singapore’s Maritime Experiential Museum.

“We’re incredibly fortunate to have Kate back on the team. With our growing production slate, and the advancements with Geppetto™ and Mushroom VR,™ our proprietary technologies, Kate’s familiarity with everything we do is invaluable,” said Benadon.

With two seasoned executives now overseeing the company’s workflow from ideation through launch, the Super 78 team is poised for continued growth and innovation. “Our clients and their projects are in the best possible hands with Paul and Kate. Our turnkey solutions enable us to focus on every detail of our clients’ needs and expectations,” added Jay Williams, Super 78’s Executive Producer and Head of Growth.

Joe Kleimanhttp://wwww.themedreality.com
Raised in San Diego on theme parks, zoos, and IMAX films, InPark's Senior Correspondent Joe Kleiman would expand his childhood loves into two decades as a projectionist and theater director within the giant screen industry. In addition to his work in commercial and museum operations, Joe has volunteered his time to animal husbandry at leading facilities in California and Texas and has played a leading management role for a number of performing arts companies. Joe previously served as News Editor and has remained a contributing author to InPark Magazine since 2011. HIs writing has also appeared in Sound & Communications, LF Examiner, Jim Hill Media, The Planetarian, Behind the Thrills, and MiceChat His blog, ThemedReality.com takes an unconventional look at the attractions industry. Follow on twitter @ThemesRenewed Joe lives in Sacramento, California with his wife, dog, and a ghost.
Share
Facebook
Twitter
Linkedin
Email
Print
WhatsApp
Pinterest
ReddIt
Tumblr
Previous article#80 – IAAPA 2019
Next articleAnimax promotes Angie Chadwick to Director of Financial Operations