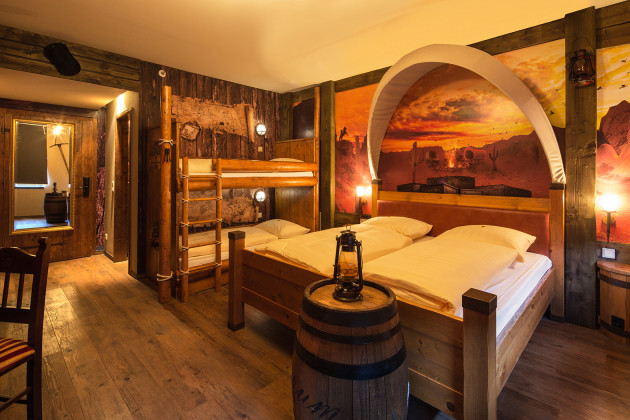 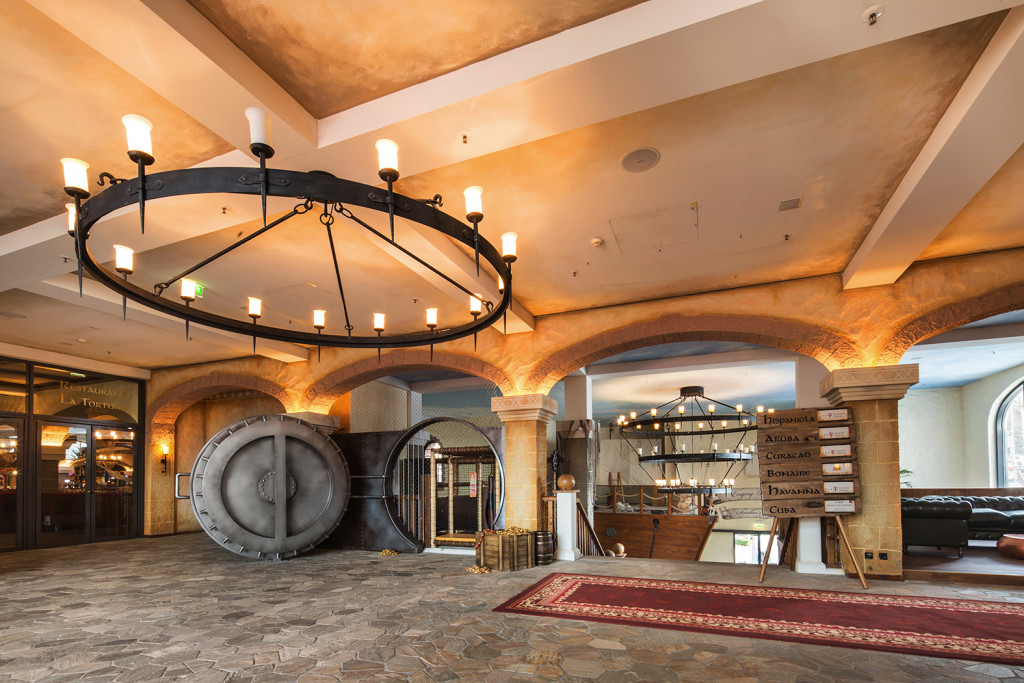 Heide Park Adventure Hotel is the Villa of the crazy Adventurer Lord Explorus. Each area of the hotel has interesting props from all over the workd, made by TAA, that tell stories of his journeys. Guests can sleep in Pirate, Demon and now in 22 new Western themed hotel rooms – decorated by TAA. For the children an indoor playground has been created. 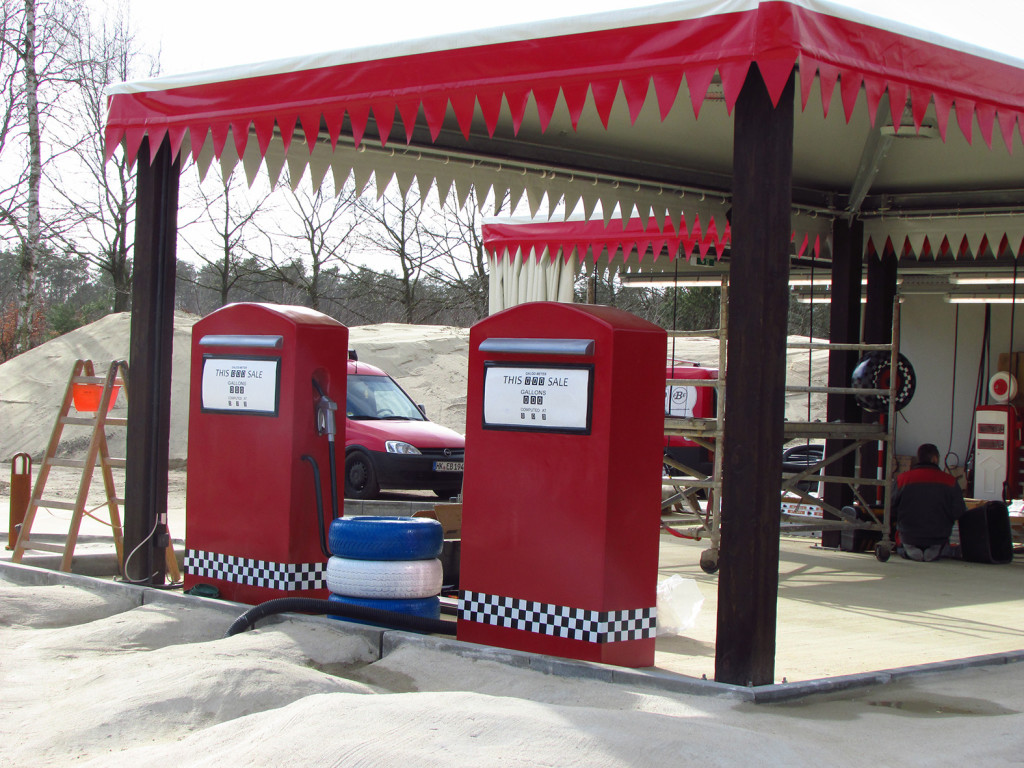 The desert style Children Driving School “Wüstenflitzer” – for children from four until 10 years old learn in a fun and educative way the simple rules of driving while making their first drivers licence. TAA themed the entire Driving school are with cement works and props. 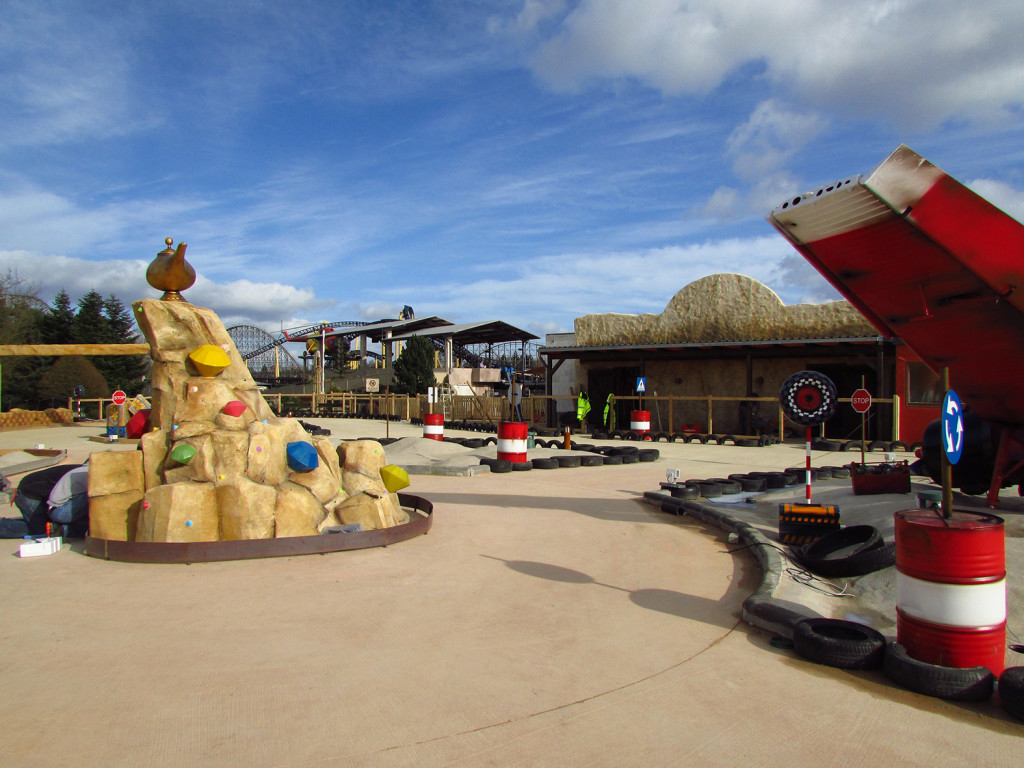 For TAA it is the seventh project in a row to theme the parks key attraction. This is our best reference that TAA delivers top quality at best value for money to be appointed year by year by Merlin Entertainments and the parks management. In total TAA realized its fourth Driving School in a themepark. 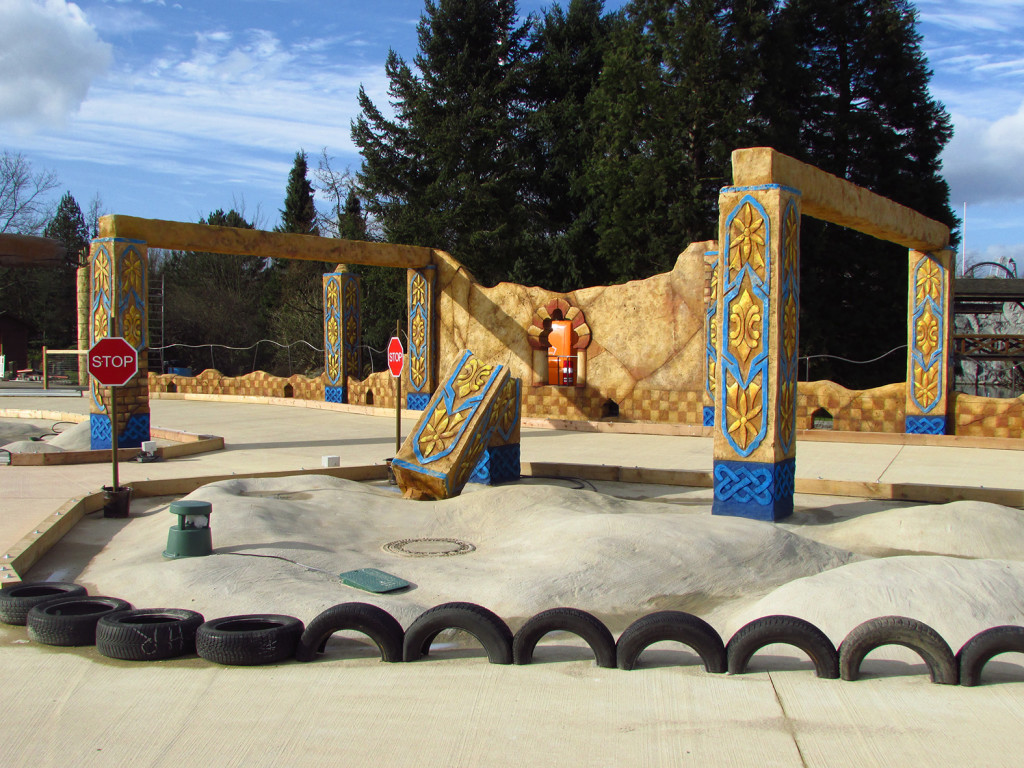 TAA themed in the past years already Transilvania area, the Wing Coaster “Flight of the Demons”, the Dive Coaster “KRAKE” and the maze “KRAKE alive!” as well as “TopiLaula” Splash Battle and Pirate Stunt Show that are in the Skull Pirates’ Bay area of Heide Park Resort as well as in 2009 the Maya Valley and pirate themed conference rooms at the hotel.

Joe Kleimanhttp://wwww.themedreality.com
Raised in San Diego on theme parks, zoos, and IMAX films, InPark's Senior Correspondent Joe Kleiman would expand his childhood loves into two decades as a projectionist and theater director within the giant screen industry. In addition to his work in commercial and museum operations, Joe has volunteered his time to animal husbandry at leading facilities in California and Texas and has played a leading management role for a number of performing arts companies. Joe previously served as News Editor and has remained a contributing author to InPark Magazine since 2011. HIs writing has also appeared in Sound & Communications, LF Examiner, Jim Hill Media, The Planetarian, Behind the Thrills, and MiceChat His blog, ThemedReality.com takes an unconventional look at the attractions industry. Follow on twitter @ThemesRenewed Joe lives in Sacramento, California with his wife, dog, and a ghost.
Share
Facebook
Twitter
Linkedin
Email
Print
WhatsApp
Pinterest
ReddIt
Tumblr
Previous articleInvitation to Register for AZA 2015 Annual Conference Sept 17-21 Salt Lake City
Next articleMacGillivray Freeman’s Giant Screen Doc “Dolphins” Jumps the $100 Million Mark at Global Box Office