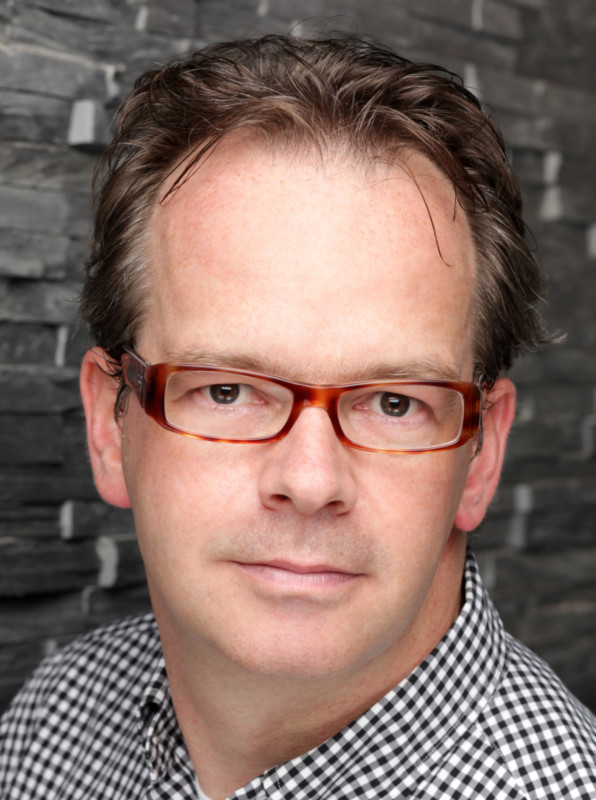 Madrid, Spain — Christian Angenvoort, former VP Marketing & Sales at TAA for the past seven years, has been named General Manager TAA Middle East and VP Business Development for the Asian and Indian Market.

He will be responsible for establishing TAA Middle East in Dubai and being close to the market to continue TAA’s expansion.  The Middle East, with its many projects, will be a new key market for the company.  Garmisch Consulting Group, a TAA Design and Development company, is already providing services to Ferrari World Abu Dhabi.

Angenvoort has extensive experience in business development and building new markets as well as networking.  TAA, a global exhibitor, has been active at the Asian Attractions Show the post four years and will strongly expand its activities in this market as well.

Joe Kleimanhttp://wwww.themedreality.com
Raised in San Diego on theme parks, zoos, and IMAX films, Joe Kleiman would expand his childhood loves into two decades as a projectionist and theater director within the giant screen industry. In addition to his work in commercial and museum operations, Joe has volunteered his time to animal husbandry at leading facilities in California and Texas and has played a leading management role for a number of performing arts companies. Joe has been News Editor and contributing author to InPark Magazine since 2011. HIs writing has also appeared in Sound & Communications, LF Examiner, Jim Hill Media, and MiceChat. His blog, ThemedReality.com takes an unconventional look at the attractions industry. Follow on twitter @ThemesRenewed Joe lives in Sacramento, California with his fiancé, two dogs, and a ghost.
Share
Facebook
Twitter
Linkedin
Email
Print
WhatsApp
Pinterest
ReddIt
Tumblr
Previous articleNew Management in Place at Carowinds
Next articleAlien vs Predator Chestbursts out of the Screen and Into the Reality of Halloween Horror Nights