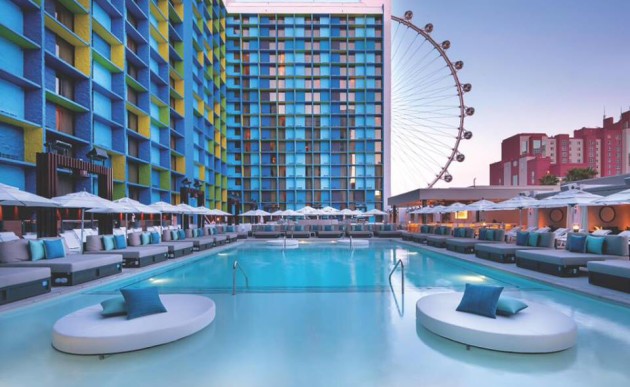 “Paulson & Co. is among creditors closing in on a deal intended to salvage a bankruptcy plan Caesars Entertainment Corp. is pushing to restructure its insolvent operating unit, according to two people with knowledge of the matter.

“The hedge-fund firm controlled by billionaire John Paulson and other junior debt holders of Caesars Entertainment Operating Co. including Canyon Partners and Soros Fund Management are discussing the plan with the casino company, said the people, who asked not to be identified because the talks are private. The deal would extract better terms for the creditors than a previous version that has failed to gather enough support, the people said.

“Caesars has tried for months to line up enough senior creditors to win approval of a proposal to cut lower-ranking debt, allow the parent to retain a stake in the operating unit and halt related lawsuits against its private-equity owners, Apollo Global Management LLC and TPG Capital.”

Joe Kleimanhttp://wwww.themedreality.com
Raised in San Diego on theme parks, zoos, and IMAX films, Joe Kleiman would expand his childhood loves into two decades as a projectionist and theater director within the giant screen industry. In addition to his work in commercial and museum operations, Joe has volunteered his time to animal husbandry at leading facilities in California and Texas and has played a leading management role for a number of performing arts companies. Joe has been News Editor and contributing author to InPark Magazine since 2011. HIs writing has also appeared in Sound & Communications, LF Examiner, Jim Hill Media, and MiceChat. His blog, ThemedReality.com takes an unconventional look at the attractions industry. Follow on twitter @ThemesRenewed Joe lives in Sacramento, California with his fiancé, two dogs, and a ghost.
Share
Facebook
Twitter
Linkedin
Email
Print
WhatsApp
Pinterest
ReddIt
Tumblr
Previous articleCity of Anaheim Approves Thirty Year Extension of Tax Policy for Disney in Exchange for at Least $1 Billion Investment in Disneyland Resort
Next articleMGM Resorts Divests Itself of Reno Casino Resort Operations