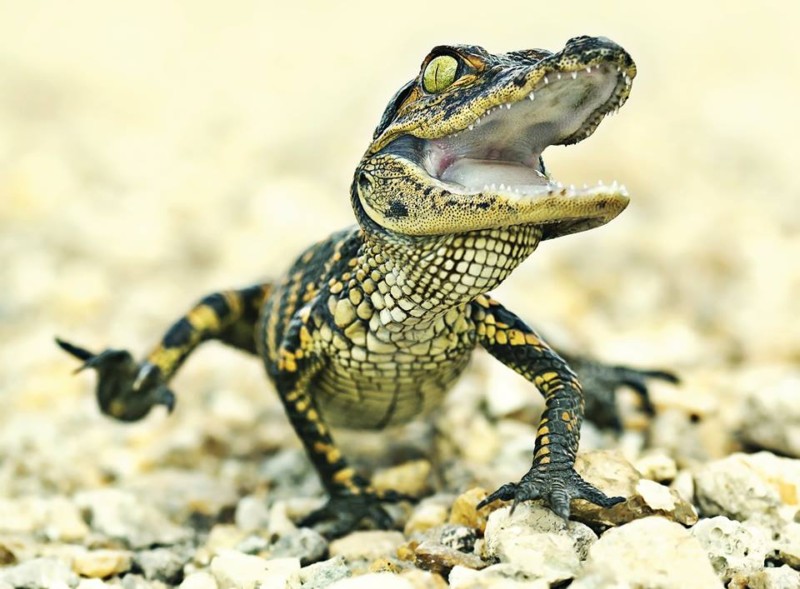 [quote]This $735,000 project is the first of many planned Aquarium exhibits which will take our visitors on a fully immersive journey into diverse habitats” —  Jesse Gilbert, Texas State Aquarium Vice President & Chief Operating Officer.[/quote]

The new exhibit is the first area visitor’s encounter as they enter the Aquarium – creating an introduction to the Gulf of Mexico and the gradual deepening of waters as guests tour the facility. The Nearshore exhibit portrays life at the shoreline, where sand dunes and mangroves meet shallow saltwater habitats. The new space houses species both beneath and above the water – from Atlantic stingrays, American alligators, flounder and spotted sea trout, to avian species like the roseate spoonbill, green heron, and white ibis.

Many of the animals in the new Nearshore exhibit were brought to the Aquarium’s Second Chances Wildlife Rehabilitation Program injured or ill, were rehabilitated and deemed not releasable, and now serve as ambassadors to their wild counterparts.

Joe Kleimanhttp://wwww.themedreality.com
Raised in San Diego on theme parks, zoos, and IMAX films, InPark's Senior Correspondent Joe Kleiman would expand his childhood loves into two decades as a projectionist and theater director within the giant screen industry. In addition to his work in commercial and museum operations, Joe has volunteered his time to animal husbandry at leading facilities in California and Texas and has played a leading management role for a number of performing arts companies. Joe previously served as News Editor and has remained a contributing author to InPark Magazine since 2011. HIs writing has also appeared in Sound & Communications, LF Examiner, Jim Hill Media, The Planetarian, Behind the Thrills, and MiceChat His blog, ThemedReality.com takes an unconventional look at the attractions industry. Follow on twitter @ThemesRenewed Joe lives in Sacramento, California with his wife, dog, and a ghost.
Share
Facebook
Twitter
Linkedin
Email
Print
WhatsApp
Pinterest
ReddIt
Tumblr
Previous articleTentacled Creatures From Around the World Converge at Monterey Bay Aquarium in New Exhibit
Next articleMerlin Entertainments Blocks Out Location For Turkey’s First LEGOLAND Attraction