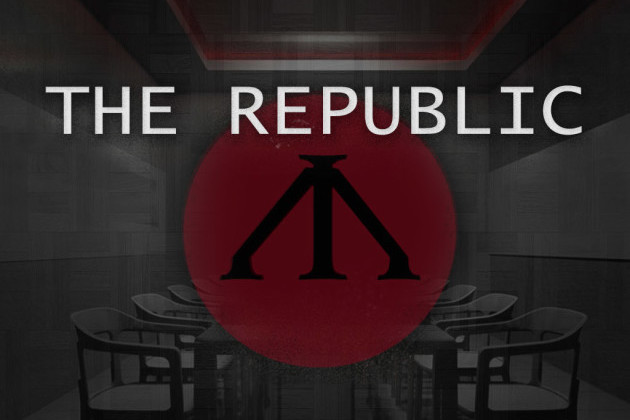 Orlando, FL, USA (March 2, 2015) – The Republic today announces a Kickstarter crowd funding campaign to bring an entirely unique theatrical experience to Orlando.  Launching with the Orlando Fringe Festival in May 2015, The Republic will immerse guests – called players – in a fully designed, interactive world inhabited by intriguing characters.  Players will take on an important role in this conflicted society with their actions dictating how the rich story ends. 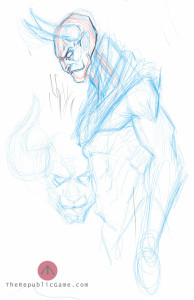 Created by top theme park attraction designers as well as experienced writers, artists, musicians, engineers, actors, and more, this high energy, up-close performance will be unlike anything Orlando has seen.

Backers of The Republic’s Kickstarter project will receive exclusive rewards including unlimited access to the experience, behind-the-scenes tours with designers, and plenty of collectible takeaways.

Inspired by Greek mythology, Fritz Lang’s “Metropolis,” and Plato’s literary work, the story of The Republic experience places players inside a society ripe for revolution, where citizens are born into social status but band together to overthrow an overbearing government while risking banishment to the Labyrinth. 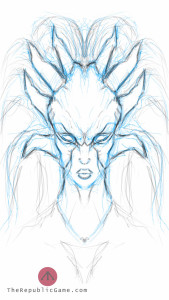 Breaking the traditional stage-audience boundary, The Republic is an immersive theater experience that surrounds viewers with the performance, allowing audience members to move under their own free will, engaging directly with performers, sets, props, and other interactive features throughout.

“I want to empower people to not just sit back and be a passive audience member, but get out of their seats and explore, learn, react, and respond,” explained The Republic creator Sarah Elger.  “I like getting people out of their comfort zone to push them as a person and test themselves in a risk-free environment so that they can see their own potential.”

The Republic is not a traditional stage show.  It’s not a haunted house.  It’s not an escape room.  It’s not a theme park ride.  It’s also not confined to any emerging immersive theater standards.  It is something entirely new.  Boundaries will be pushed as players are asked to embody a role and become part of the story.  Throughout the experience, players will be watched, deceived, touched – possibly even kidnapped.

The Republic is being created by a group of likeminded professionals who share the common goal of pushing the world of entertainment forward.  Elger has assembled a team of theme park attractions designers, artists, writers, engineers, and musicians to make her vision of this exciting new kind of experience a reality.

“The Republic has an incredible and dynamic team from a wide range of disciplines that is really helping me to push this project further than I could have ever imagined,” said Elger. “I’m in awe of their creativity and openness to explore all possibilities within this elaborate world we’re creating.” 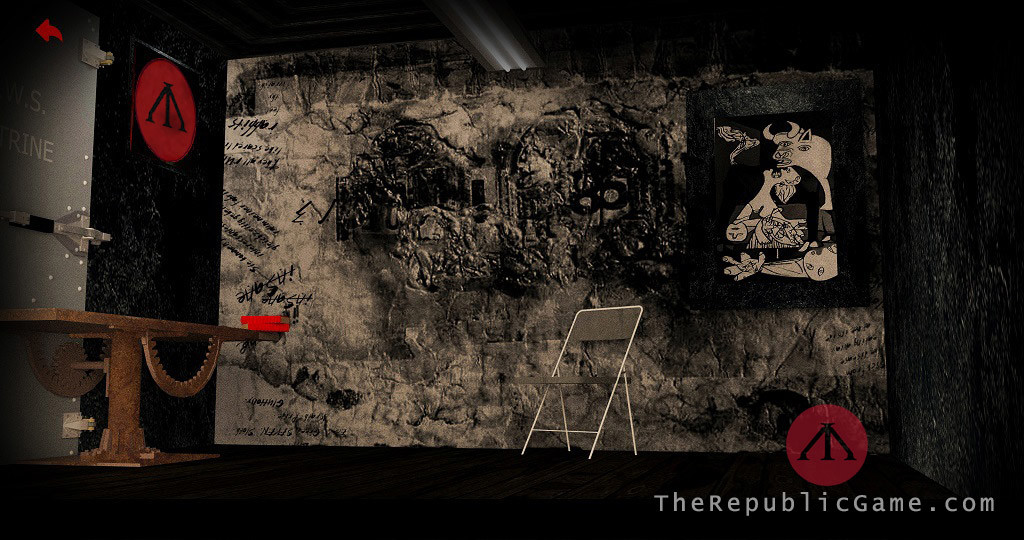 Production is already underway on The Republic, well into design and rehearsal phases.  Kickstarter funds will assist in paying for the 18,000 square-foot warehouse space in downtown Orlando, lumber and building materials, sound and lighting equipment, special effects, makeup, costumes, actors, musical score development, and many other costs.

“With help from Kickstarter contributions, we will be able to grow this production into an exciting experience you cannot even imagine,” added Elger.

Fans are encouraged to follow along on The Republic Production Blog at http://blog.TheRepublicGame.com

Joe Kleimanhttp://wwww.themedreality.com
Raised in San Diego on theme parks, zoos, and IMAX films, Joe Kleiman would expand his childhood loves into two decades as a projectionist and theater director within the giant screen industry. In addition to his work in commercial and museum operations, Joe has volunteered his time to animal husbandry at leading facilities in California and Texas and has played a leading management role for a number of performing arts companies. Joe has been News Editor and contributing author to InPark Magazine since 2011. HIs writing has also appeared in Sound & Communications, LF Examiner, Jim Hill Media, and MiceChat. His blog, ThemedReality.com takes an unconventional look at the attractions industry. Follow on twitter @ThemesRenewed Joe lives in Sacramento, California with his fiancé, two dogs, and a ghost.
Share
Facebook
Twitter
Linkedin
Email
Print
WhatsApp
Pinterest
ReddIt
Tumblr
Previous articleSciss To Link Four Dome Theaters for First Domecasted Kavli Price Lecture
Next articleFrom EPCOT to Monterey Bay, Leonard Nimoy’s Legacy in Attractions Stretches to the Next Frontier