Orlando, FL, USA /PRNewswire/ — This fall, Universal Orlando Resort is unleashing hell by bringing to life LIONSGATE’s hit horror film, “The Cabin in the Woods,” at its award-winning Halloween Horror Nights event. Universal’s Entertainment team is partnering with LIONSGATE and film director and co-writer Drew Goddard to deliver a movie-quality haunted house experience that’s authentic to the film and places guests in the middle of an ancient fight for survival.

Additional details about this year’s event will be revealed soon, including more all-new, horrifying haunted houses. 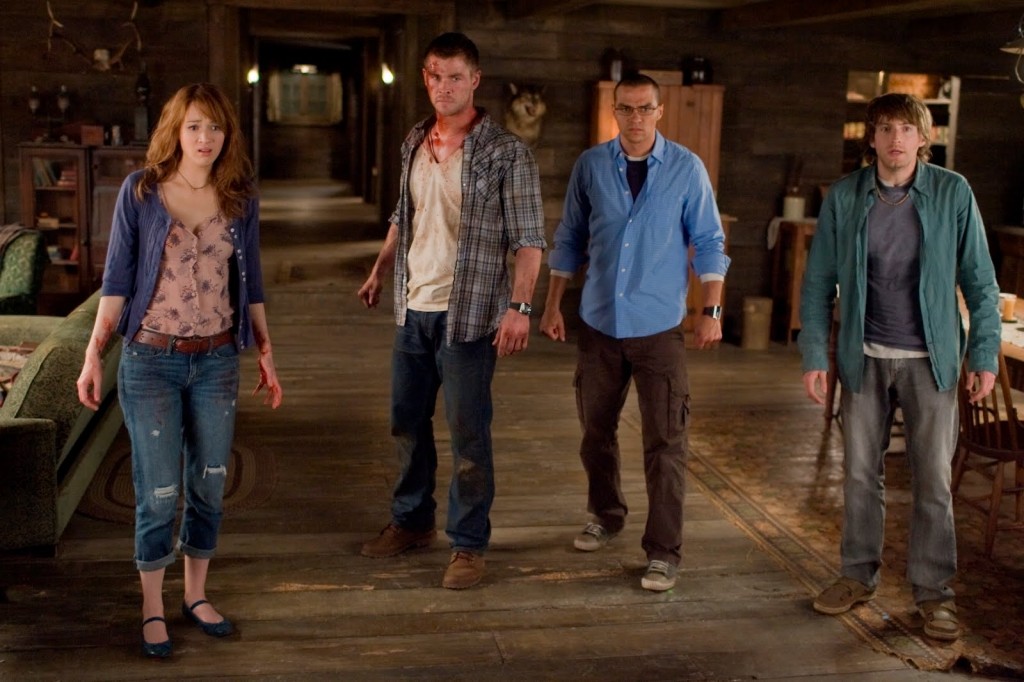 Running select nights from Sept. 20 to Nov. 2, Universal Orlando’s Halloween Horror Nights has a more than 20-year history of creating an incredibly entertaining, horrifying Halloween experience that is consistently rated the nation’s best. The event features highly-themed, disturbingly-real haunted houses that are based on everything from hit films like “The Cabin in the Woods” to worst nightmares — and streets filled with hundreds of specially-trained “scareactors.” Tickets and vacation packages are on sale now and can be purchased at Halloweenhorrornights.com/orlando.

Available on Blu-ray, DVD and digital download, “The Cabin in the Woods” was directed and co-written by famed filmmaker Drew Goddard and co-written and produced by sci-fi and horror icon Joss Whedon. The film follows five friends on a college getaway to a remote cabin, and their fate is sealed the moment they walk through the door. They are pawns in a ritual sacrifice that demands blood. 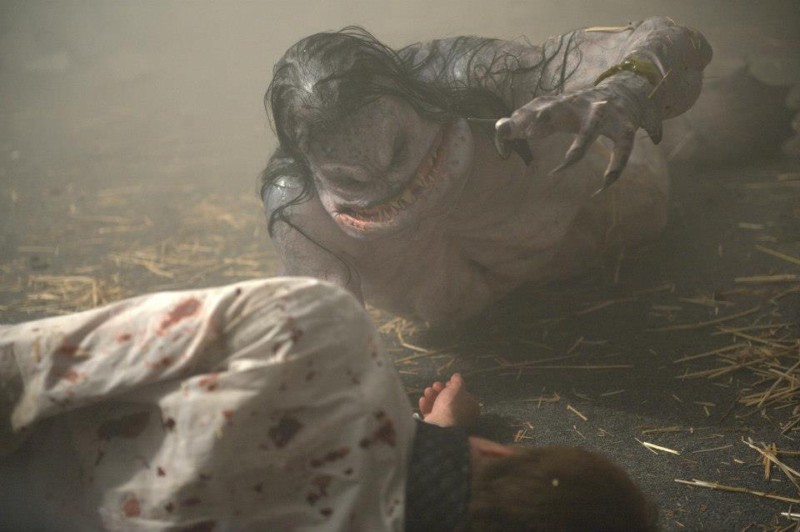 “This is a twisted dream come true for me,” said Goddard. “The Universal team has done an amazing job making all the terrifying aspects of ‘Cabin’ come to life, and horror fans will not be disappointed. Also, they said they’d let me dress up like a merman and scare people, so I’ll see you guys there.”

At Halloween Horror Nights 23, guests will step inside the menacing cabin from the movie and fend off a malicious family of zombies. Just like in the film, guests will flee from the cabin and enter a hidden facility where a secret operative is plotting their sacrificial demise. Suddenly, a menagerie of bloodthirsty monsters is released — and they’re in the middle of all-out chaos.

“‘The Cabin in the Woods’ took the horror film genre and turned it on its head, and it’s a perfect fit for Universal Orlando’s Halloween Horror Nights,” said Michael Aiello of Universal Orlando’s Entertainment Team. “We’re collaborating with LIONSGATE and Drew Goddard to bring the iconic monsters from the film to our event. Guests will be assaulted by terrifying beasts taken right from the big screen — including the Hell Lord, the Dollfaces, the vicious Sugarplum Fairy, the Doctors and more.”

Joe Kleimanhttp://wwww.themedreality.com
Raised in San Diego on theme parks, zoos, and IMAX films, InPark's Senior Correspondent Joe Kleiman would expand his childhood loves into two decades as a projectionist and theater director within the giant screen industry. In addition to his work in commercial and museum operations, Joe has volunteered his time to animal husbandry at leading facilities in California and Texas and has played a leading management role for a number of performing arts companies. Joe previously served as News Editor and has remained a contributing author to InPark Magazine since 2011. HIs writing has also appeared in Sound & Communications, LF Examiner, Jim Hill Media, The Planetarian, Behind the Thrills, and MiceChat His blog, ThemedReality.com takes an unconventional look at the attractions industry. Follow on twitter @ThemesRenewed Joe lives in Sacramento, California with his wife, dog, and a ghost.
Share
Facebook
Twitter
Linkedin
Email
Print
WhatsApp
Pinterest
ReddIt
Tumblr
Previous articleLaunch Sequence Complete: Space Shuttle Atlantis Takes Flight at KSC Visitor Complex
Next articleFranco Dragone Entertainment and City of Dreams Macau to Host Summer Adventure Camp at House of Dancing Water