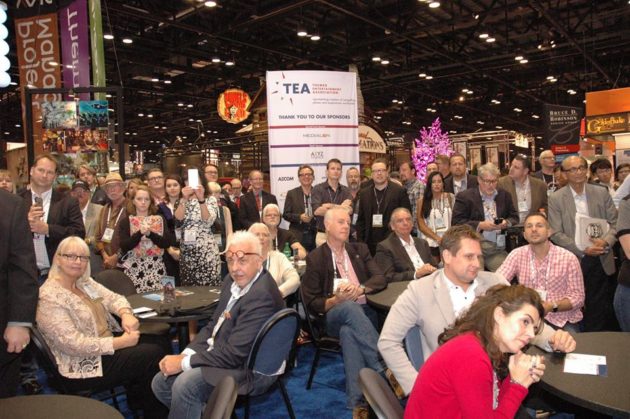 A press release with a comprehensive list of projects and descriptions – detailing the full, international slate of Thea Award recipients – will be issued immediately following the announcement and posted at www.teaconnect.org.

TEA members and IAAPA delegates are invited to attend. TEA leadership and members of the Thea Awards Committee will be on hand, as well as award recipients. 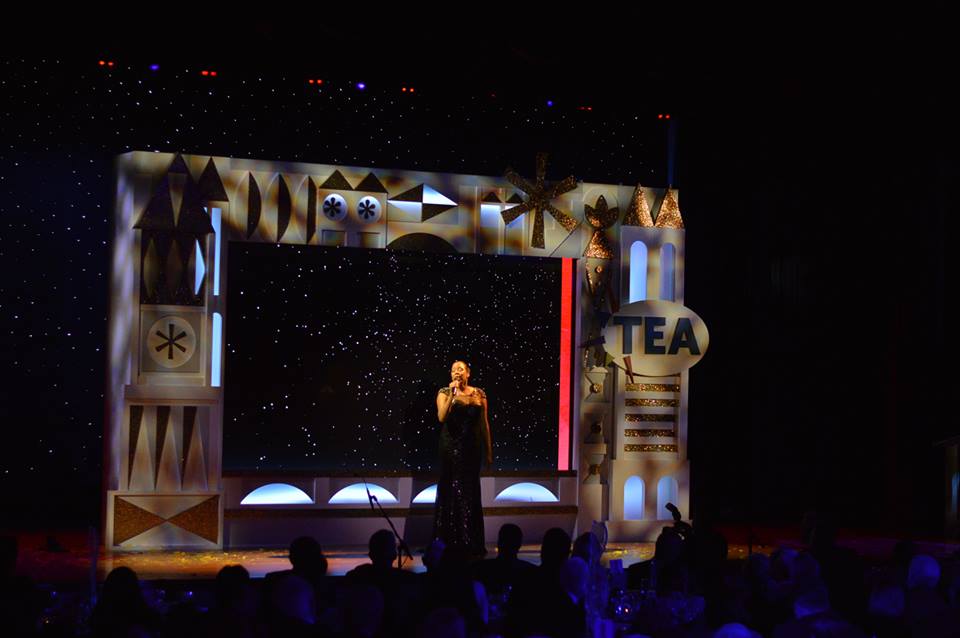 While the Thea recipients are announced in November 2016, they will be formally awarded the following  year, on April 22, 2017 at the 23rd annual TEA Thea Awards Gala, to be held at Disneyland in Anaheim, CA. Prior to the Gala, the annual TEA Summit will be held April 20-21, featuring Case Studies of the Thea recipients. Ticket sales will begin on or around the end of December 2016 at www.teaconnect.org.

The Thea Awards recipients will include a lifetime achievement honoree (the “Buzz Price Thea Award for a Lifetime of Distinguished Achievements), a Thea Classic (honoring a project that has stood the test of time) plus numerous Awards for Outstanding Achievement (AOA) recognizing excellence and creative and technological breakthroughs. The TEA Distinguished Service Award recipient will also be named. 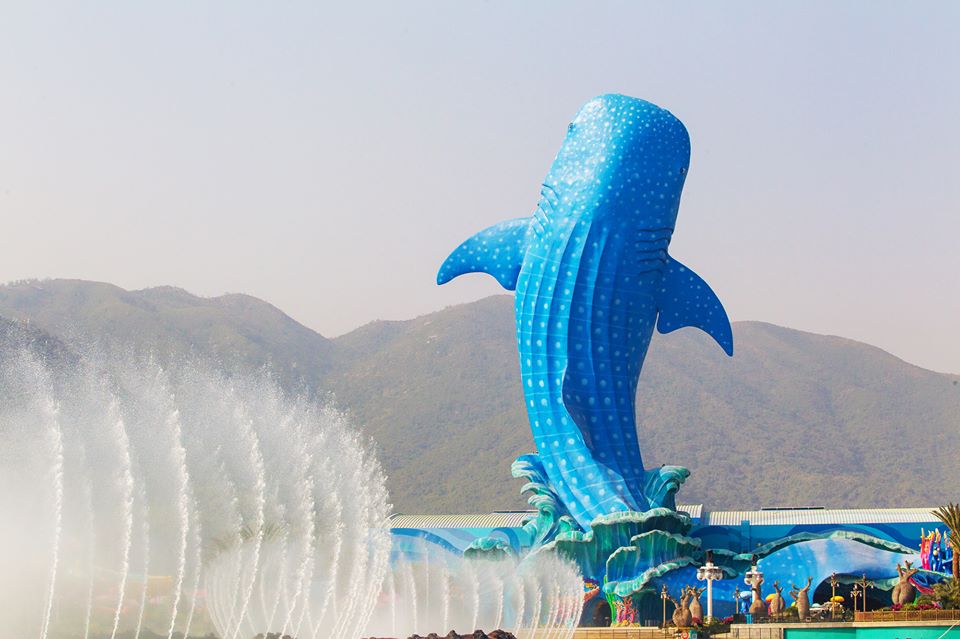 TEA welcomes back Chimelong Group as Presenting Sponsor of the Thea Awards Gala for the second consecutive year. Chimelong Group has been called a game changer since entering the theme park business in 1997, bringing a unique vision to projects but also recognizing and drawing upon the expertise and experience of the global theme park community. Chimelong has set an example of international collaboration and brought something new to the international theme park world. In 2015, Chimelong was honored with a TEA Thea Award for Chimelong Ocean Kingdom in Zhuhai, China. 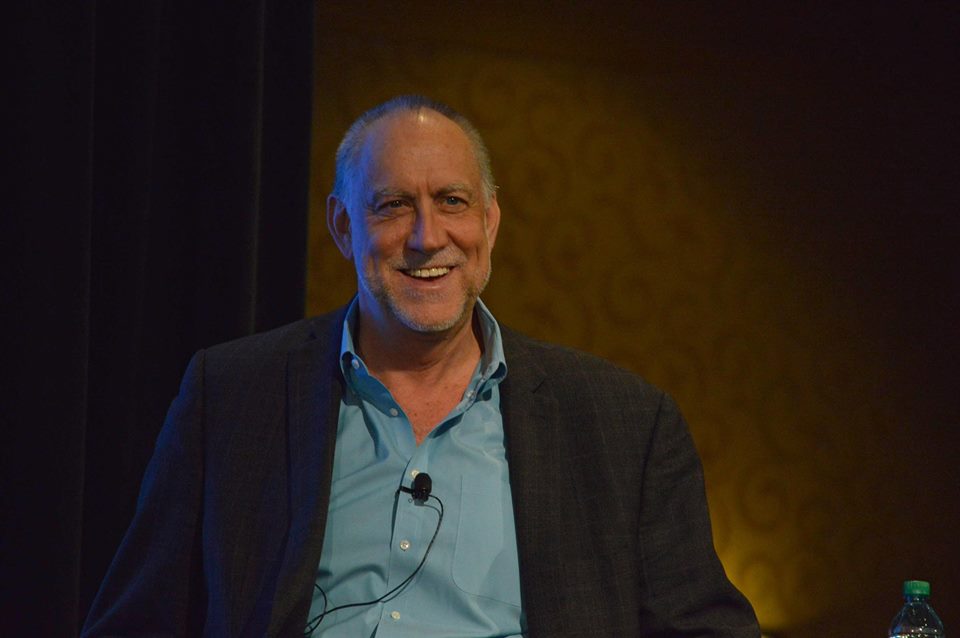 TEA extends a very warm welcome to Phil Hettema and The Hettema Group as Producer of the 23rd annual Thea Awards Gala. This will be the third consecutive year that Hettema has lent his vision, talent and experience to make the Thea Awards Gala a superlative event. Phil Hettema is a respected creative leader in themed entertainment with many accolades for himself and his company’s projects, including several Thea Award honored projects such as One World Observatory in New York City.

Joe Kleimanhttp://wwww.themedreality.com
Raised in San Diego on theme parks, zoos, and IMAX films, InPark's Senior Correspondent Joe Kleiman would expand his childhood loves into two decades as a projectionist and theater director within the giant screen industry. In addition to his work in commercial and museum operations, Joe has volunteered his time to animal husbandry at leading facilities in California and Texas and has played a leading management role for a number of performing arts companies. Joe previously served as News Editor and has remained a contributing author to InPark Magazine since 2011. HIs writing has also appeared in Sound & Communications, LF Examiner, Jim Hill Media, The Planetarian, Behind the Thrills, and MiceChat His blog, ThemedReality.com takes an unconventional look at the attractions industry. Follow on twitter @ThemesRenewed Joe lives in Sacramento, California with his wife, dog, and a ghost.
Share
Facebook
Twitter
Linkedin
Email
Print
WhatsApp
Pinterest
ReddIt
Tumblr
Previous article
#65: IAAPA 2016 Linked Table of Contents
Next article
Guy Harvey to Share Conservation Work and Meet Guests at SeaWorld Orlando