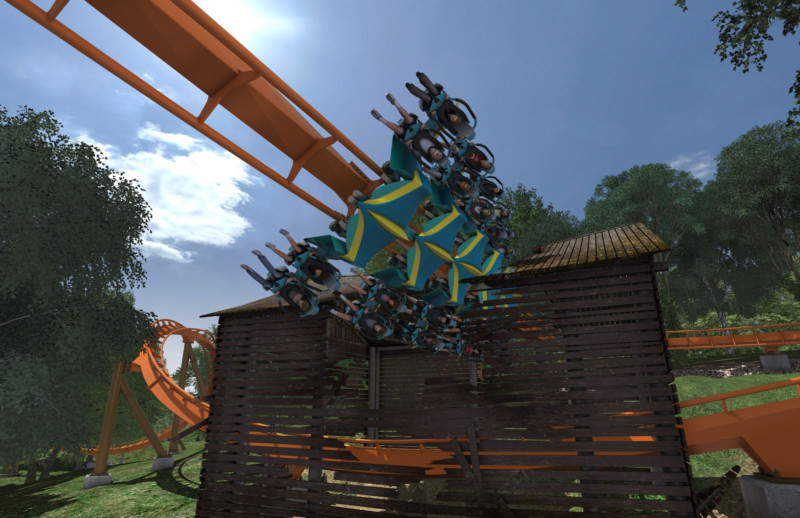 [quote]A wing coaster creates a feeling of incredible freedom – you ride beside the coaster track with nothing above or below you.  Thunderbird is the first launched wing coaster in the nation – we can’t wait to ride it!” — Holiday World president Matt Eckert [/quote]

Continuing Holiday World’s tradition of sending roller coasters through its thickly wooded and hilly terrain, Thunderbird will at first soar and loop high in the air and then hug the ground, surprising riders with rapid-fire “near misses” such as keyholes, themed elements, other rides, trees, and even the ground.

Holiday World president Matt Eckert calls Thunderbird’s manufacturer, Bolliger & Mabillard, the “Cadillac of roller coasters, known for their safety, quality and reliability. We’ve dreamed of adding a B&M steel coaster for many years and are excited that Thunderbird will be B&M’s first launched coaster.”

Thunderbird’s $22 million price tag is more than twice the amount of any other single-ride investment at Holiday World & Splashin’ Safari in the park’s 68-year history. 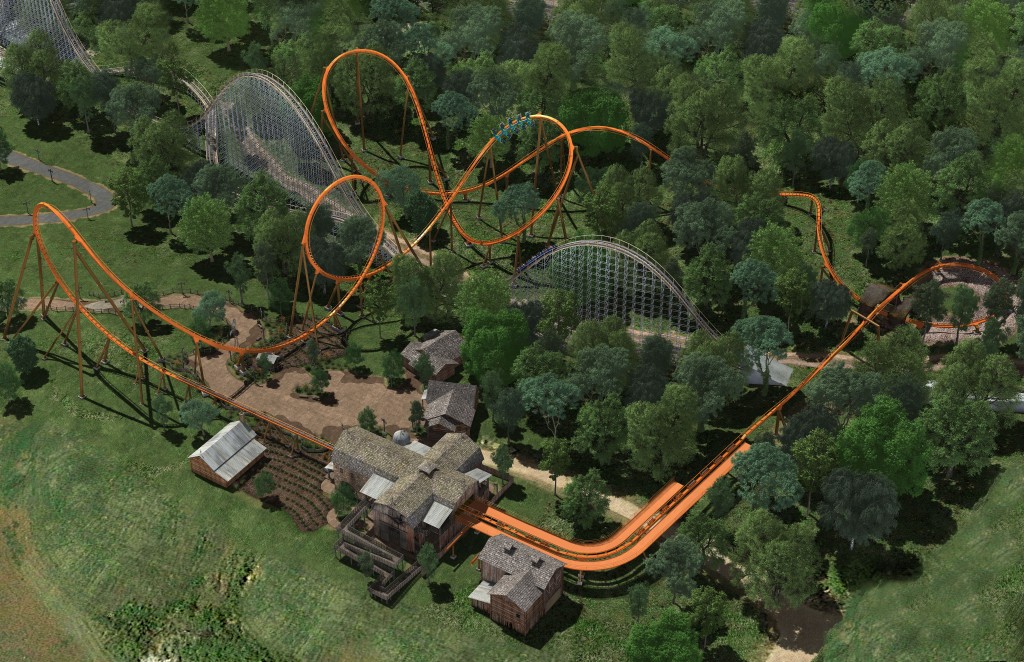 Thunderbird will be located in the park’s Thanksgiving section.

Joe Kleimanhttp://wwww.themedreality.com
Raised in San Diego on theme parks, zoos, and IMAX films, Joe Kleiman would expand his childhood loves into two decades as a projectionist and theater director within the giant screen industry. In addition to his work in commercial and museum operations, Joe has volunteered his time to animal husbandry at leading facilities in California and Texas and has played a leading management role for a number of performing arts companies. Joe has been News Editor and contributing author to InPark Magazine since 2011. HIs writing has also appeared in Sound & Communications, LF Examiner, Jim Hill Media, and MiceChat. His blog, ThemedReality.com takes an unconventional look at the attractions industry. Follow on twitter @ThemesRenewed Joe lives in Sacramento, California with his fiancé, two dogs, and a ghost.
Share
Facebook
Twitter
Linkedin
Email
Print
WhatsApp
Pinterest
ReddIt
Tumblr
Previous articlePHOTOS: Newest Attraction at San Francisco Dungeon May Be Its Most Unnerving – Live Rats
Next articleMartin Palicki, InPark Publisher and Editor-in-Chief