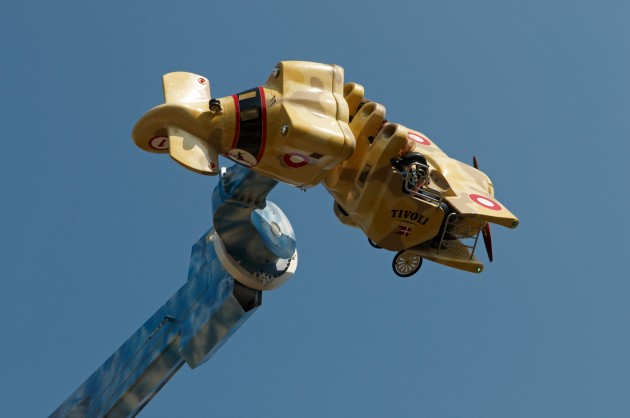 [quote]There’s nothing like it for miles around.You’d have to go all the way to Italy to find anything remotely similar, so that makes it very special” — Jacob Helenius, Head of Development and Tivoli[/quote]

“We are tremendously proud of the fact that Vertigo has been named Europe’s best amusement ride, and we are incredibly pleased.It’s the craziest ride we have and the ride that gives the biggest rush.You’re subjected to a g force of 5.2 when you’re spun around at 100 kilometres an hour. And it’s unique.” 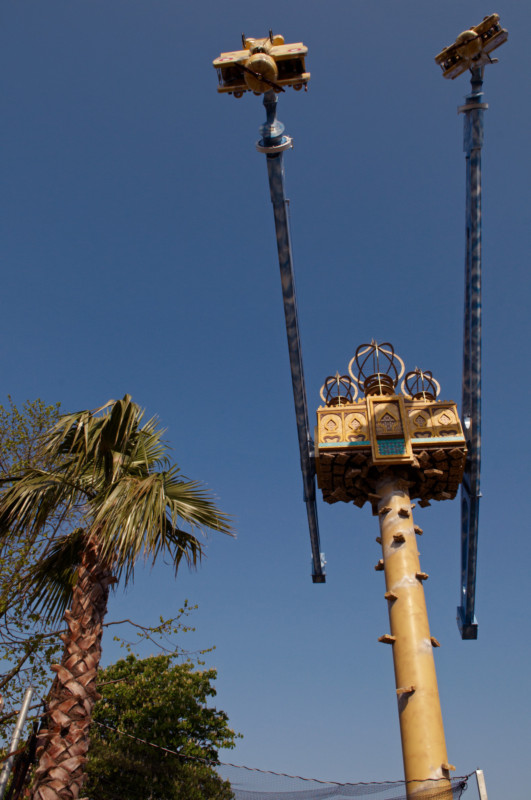 The prize was awarded at the “European Star Awards 2014”, the European equivalent of the American “Amusement Today” awards. In addition to the prize for best amusement ride, prizes are also awarded for best roller coaster and best amusement park.The jury of experts gave the following reasons for Vertigo’s prize:

“Vertigo is one of the most unusual rides ever.At first sight, the amusement looks like a simple propeller ride, but it is actually an innovative ride and guests can influence it themselves.Using a joystick, they can decide the intensity of the manoeuvres themselves – at speeds of up to 100 kilometres an hour and with a g-force of 5.2.”

Joe Kleimanhttp://wwww.themedreality.com
Raised in San Diego on theme parks, zoos, and IMAX films, InPark's Senior Correspondent Joe Kleiman would expand his childhood loves into two decades as a projectionist and theater director within the giant screen industry. In addition to his work in commercial and museum operations, Joe has volunteered his time to animal husbandry at leading facilities in California and Texas and has played a leading management role for a number of performing arts companies. Joe previously served as News Editor and has remained a contributing author to InPark Magazine since 2011. HIs writing has also appeared in Sound & Communications, LF Examiner, Jim Hill Media, The Planetarian, Behind the Thrills, and MiceChat His blog, ThemedReality.com takes an unconventional look at the attractions industry. Follow on twitter @ThemesRenewed Joe lives in Sacramento, California with his wife, dog, and a ghost.
Share
Facebook
Twitter
Linkedin
Email
Print
WhatsApp
Pinterest
ReddIt
Tumblr
Previous articlePremier Rides Sky Scream at Holiday Park Wins European Star Award
Next articleKelly Ryner Relocating to Beijing as Newly Appointed President of Thinkwell Asia