Frozen, Alice in Wonderland, Beauty and the Beast to Highlight Expansions at Tokyo Disneyland and Tokyo DisneySea 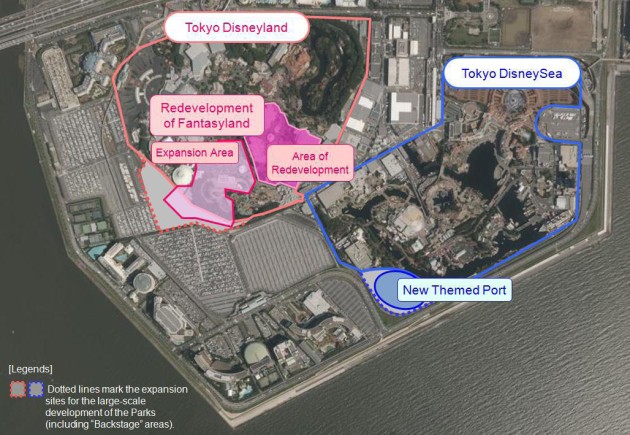 Urayusa, Chiba, Japan (April 28, 2015) — Oriental Land Co., Ltd. announced that several themes for the further development of the Disney parks at Tokyo Disney Resort have been decided. For Tokyo Disneyland Park, two of the areas within the Fantasyland redevelopment plan will be themed to the Disney films Beauty and the Beast and Alice in Wonderland. 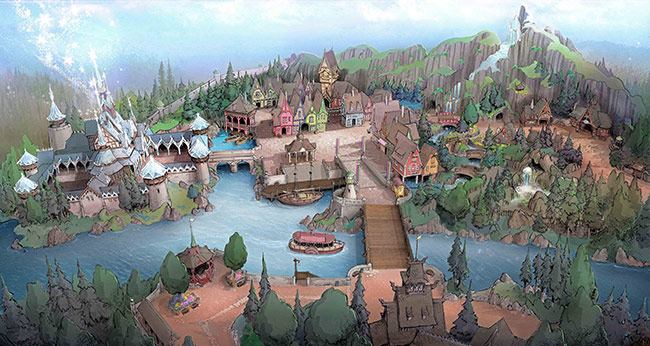 The overall theme for the new themed port at Tokyo DisneySea Park will be Scandinavia with a portion of the area being themed specifically to the world of the Disney film Frozen. These new areas will include attractions, restaurants and other facilities filled with enchantment that will enhance the Guest experience at Tokyo Disney Resort. 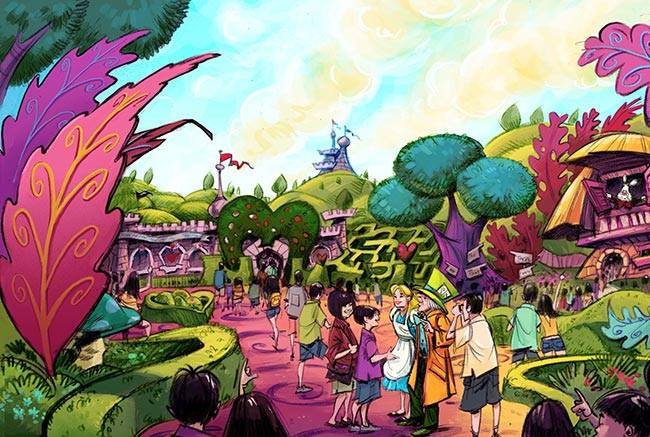 The theme park development plans, first outlined in Oriental Land Group’s “2016 Medium-Term Business Plan” (for the period of March 2015 through March 2017) announced on April 28, 2014, include a 500-billion-yen level of investment in the theme park business over the next ten years. The plan for Tokyo Disneyland Park centers on the redevelopment of Fantasyland, which will nearly double the size of the themed land. For Tokyo DisneySea Park, the new eighth themed port will be developed in the expansion site located south of Lost River Delta. 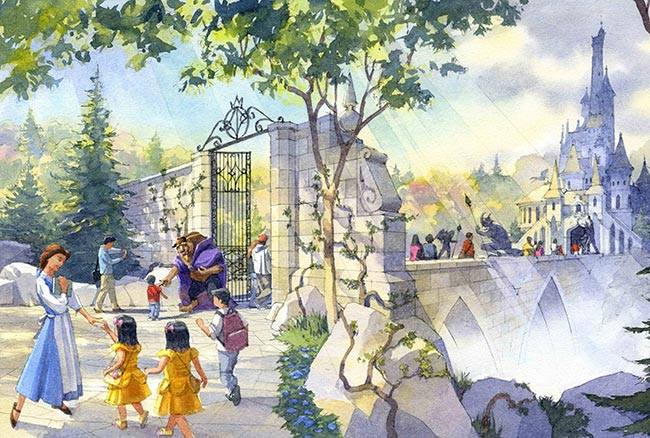 Oriental Land Co. will proceed in the redevelopment of Fantasyland and the development of the new themed port and expects to decide within 2015 on the themes and facilities for all of the areas.

Joe Kleimanhttp://wwww.themedreality.com
Raised in San Diego on theme parks, zoos, and IMAX films, InPark's Senior Correspondent Joe Kleiman would expand his childhood loves into two decades as a projectionist and theater director within the giant screen industry. In addition to his work in commercial and museum operations, Joe has volunteered his time to animal husbandry at leading facilities in California and Texas and has played a leading management role for a number of performing arts companies. Joe previously served as News Editor and has remained a contributing author to InPark Magazine since 2011. HIs writing has also appeared in Sound & Communications, LF Examiner, Jim Hill Media, The Planetarian, Behind the Thrills, and MiceChat His blog, ThemedReality.com takes an unconventional look at the attractions industry. Follow on twitter @ThemesRenewed Joe lives in Sacramento, California with his wife, dog, and a ghost.
Share
Facebook
Twitter
Linkedin
Email
Print
WhatsApp
Pinterest
ReddIt
Tumblr
Previous articlePHOTOS: Milano EXPO 2015 Day Before Opening
Next articlePHOTOS: USA Pavilion Day Before Opening Milano EXPO 2015