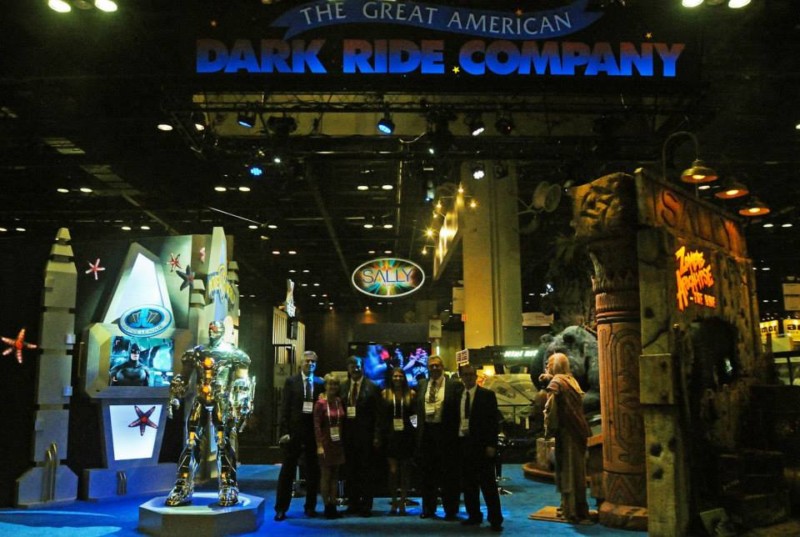 Jacksonville, FL, USA (February 5, 2014) — Sally Corporation has announced the election of former IAAPA president Tom Wages and Todd Gillrup, vice-president of operations at Sally Corporation, to the company’s board of directors. 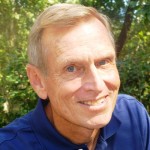 Tom Wages is a noted veteran of the parks and attractions industry: During his extensive career he served as president of The Great Escape in Lake George , N.Y., as general manager of LakeCompounce (Conn.) and on the board of Kennywood Entertainment Corporation. He was a founding member and first president of the New YorkParks and Attractions Association, and served on the Governor’s New York Tourism Advisory Commission, in addition to serving on the IAAPA board, or as an officer, from 1980 until 2005. He became president of the organization in 1986, playing a major role in the acquisition of the Asian Expo and Euro Show and currently, even though he is officially retired, he is again a member of the IAAPA board.

“We are very fortunate that Tom and his wife, Bobbie, moved to AmeliaIsland when they retired–which is just a short drive from us, and that Tom is willing to serve on our board,” says Sally CEO John Wood. “He has a tremendous wealth of knowledge and expertise in all areas of the parks and attractions industry that he is willing to share, and we are very much looking forward to his input.” 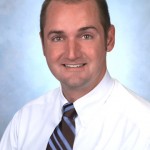 Todd Gillrup, a graduate of the Pittsburgh Institute of Art, joined the animatronics and dark ride company in 1992 as a staff artist. Rising through the ranks, he was promoted to operations director in 2001, and named vice-president of operations in 2005. Gillrup graduated from the IAAPA Institute for Executive Education at the University of Pennsylvania’s WhartonSchool in 2009. As vice-president of operations, he is responsible for job costing, production operations, production staff management and shop-load forecasting.

“Todd is keenly involved in each and every project Sally undertakes, from the initial evaluation through its implementation on the shop floor,” Wood notes. “His insight into the inner workings of the company and its operational and production capabilities will add a unique perspective to the board’s dialogue.”

Joe Kleimanhttp://wwww.themedreality.com
Raised in San Diego on theme parks, zoos, and IMAX films, InPark's Senior Correspondent Joe Kleiman would expand his childhood loves into two decades as a projectionist and theater director within the giant screen industry. In addition to his work in commercial and museum operations, Joe has volunteered his time to animal husbandry at leading facilities in California and Texas and has played a leading management role for a number of performing arts companies. Joe previously served as News Editor and has remained a contributing author to InPark Magazine since 2011. HIs writing has also appeared in Sound & Communications, LF Examiner, Jim Hill Media, The Planetarian, Behind the Thrills, and MiceChat His blog, ThemedReality.com takes an unconventional look at the attractions industry. Follow on twitter @ThemesRenewed Joe lives in Sacramento, California with his wife, dog, and a ghost.
Share
Facebook
Twitter
Linkedin
Email
Print
WhatsApp
Pinterest
ReddIt
Tumblr
Previous article
Annual Gospel Showcase Returns to Audubon Zoo
Next article
NSF and “Science” Name the 2013 International Science & Engineering Visualization Challenge winners