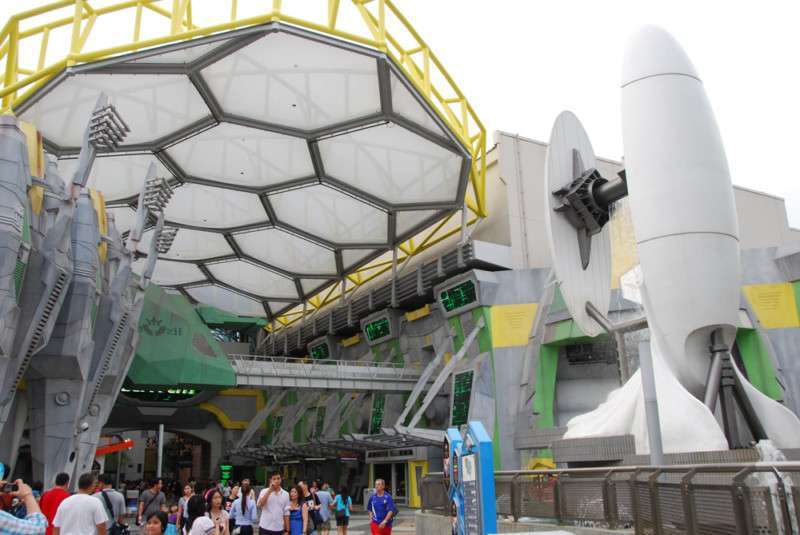 A seventeen-year veteran in the entertainment industry, Jonathan Casson has joined The Producers Group as Vice President of Project Development.

At TPG, Jonathan is responsible for strategic and business planning in addition to the development of partner relationships for themed entertainment projects, including world class theme parks, hotels, resorts and residences, restaurants, attractions, retail, dining and entertainment venues.

Casson offers proven value with his years of experience, serving as Director of Business Development for Live and Location Based Entertainment for 20th Century Fox film and television. He also serves as an adjunct professor of themed entertainment in graduate studies at CalArts, and was previously a key member of the team at BRC Imagination Arts.

Additionally, TPG announces that Tom Mehrmann has stepped down from his position on its Board of Advisors to take on his new role as President and General Manager for Universal Beijing Theme Park and Resort.

Mehrmann joined the TPG Board in early 2017, offering his proven talents and illustrious track record in the industry, previously serving as Ocean Park’s Chief Executive for ten years. In 2009, Mehrmann was named “CEO of the Year” by the Asia Pacific Customer Relationship Excellence Award.