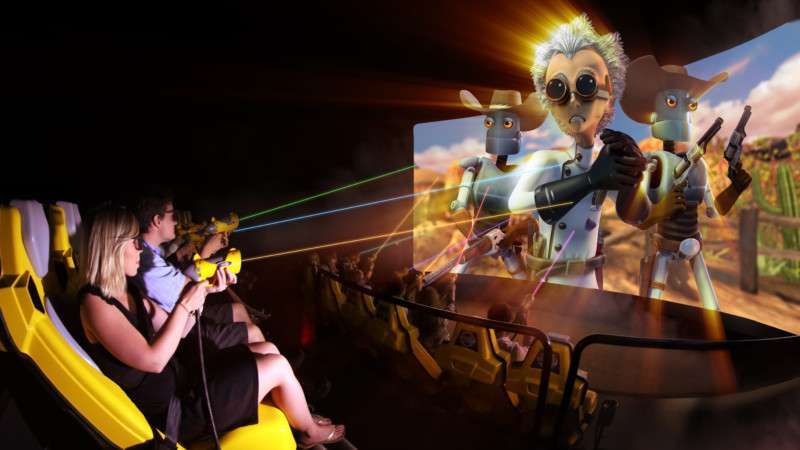 “The XD Dark Ride interactive theatre is designed for the whole family and has contributed to our international reach for nearly 15 years,” said Triotech founding president Ernest Yale. “It is truly an iconic attraction for Triotech, offering an intense multi-sensory adventure combined with cutting-edge technology and special effects that provide the user with the best experience there is. We are proud to have set up our 200th XD Dark Ride interactive theatre in Quebec City, as it enjoys a resounding success around the world.” 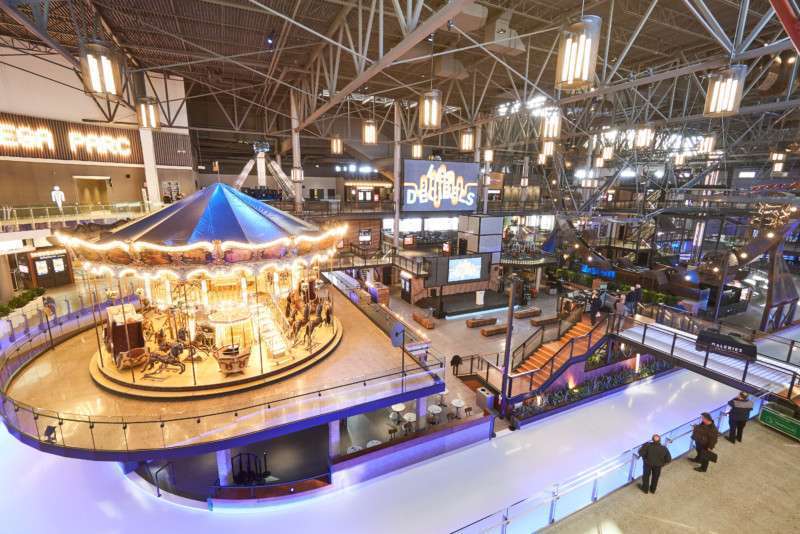 Installed for the first time in Berlin in 2011 and recipient of the IAAPA Brass Ring award in the best-new-product category in 2013, the XD Dark Ride interactive theater integrates the world’s fastest targeting system, curved screen and real-time stereoscopic 3D images with special effects. The real-time 3D images and individual scoring system create a unique dynamic based on healthy competition.

Méga Parc des Galeries de la Capitale has named Triotech’s XD Dark Ride “The Cortex” and it is already one of their most popular attractions. Up to eight players can play and compete together at any one time. It is worth noting that the Méga Parc operates 18 rides and attractions and very recently invested $52 million in a complete revamp of the parc.

Joe Kleimanhttp://wwww.themedreality.com
Raised in San Diego on theme parks, zoos, and IMAX films, InPark's Senior Correspondent Joe Kleiman would expand his childhood loves into two decades as a projectionist and theater director within the giant screen industry. In addition to his work in commercial and museum operations, Joe has volunteered his time to animal husbandry at leading facilities in California and Texas and has played a leading management role for a number of performing arts companies. Joe previously served as News Editor and has remained a contributing author to InPark Magazine since 2011. HIs writing has also appeared in Sound & Communications, LF Examiner, Jim Hill Media, The Planetarian, Behind the Thrills, and MiceChat His blog, ThemedReality.com takes an unconventional look at the attractions industry. Follow on twitter @ThemesRenewed Joe lives in Sacramento, California with his wife, dog, and a ghost.
Share
Facebook
Twitter
Linkedin
Email
Print
WhatsApp
Pinterest
ReddIt
Tumblr
Previous article
What’s next? The future of media based attractions
Next article
Newest hotel at LEGOLAND Florida Resort to have pirate theme