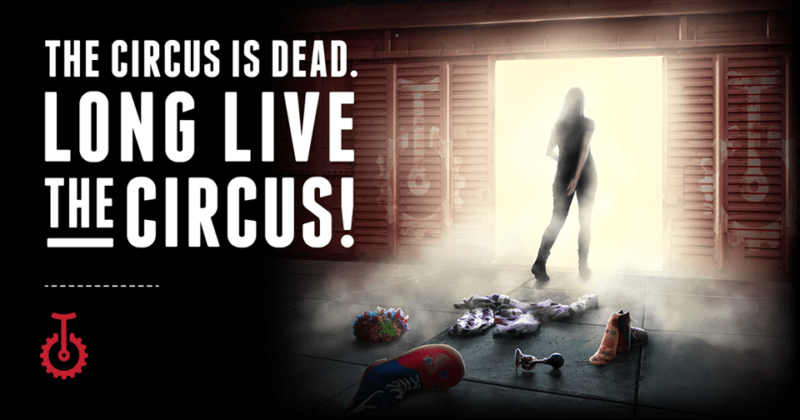 Two Bit Circus has announced that the world’s first Micro-Amusement Park, designed to encourage elbow-to-elbow fun with the latest in entertainment technology, will open to the public this fall. The new park located at 634 Mateo Street in the Arts District in downtown Los Angeles, California.

InPark Magazine received a complete tour of Two Bit Circus. Look for our report, complete with video and photos, later this month.

Over the past few months, the 50,000 square foot building has been completely redesigned as a new kind of social playspace with the latest in multi-person virtual reality, mixed reality, never-before-seen group games, molecular gastronomy, mechanical mixology and more – all centered around the fun and nostalgia of the traditional carnival midway.

“Each of our games is designed to encourage you to get out of your home, out of your seat, and into the moment with friends or strangers,” said Two Bit Circus CEO and Co-Founder, Brent Bushnell. “After years of bringing installations, attractions, activations, and games to events all over the world, we are thrilled to have a permanent location in DTLA and so excited to welcome guests under our brand new Big Top!”

The Micro-Amusement Park contains multiple zones, each offering a new and exciting type of interactive experience. Uniquely appetizing food and beverage options are available as well – some prepared by house made robots, others by culinary professionals.

“We’re excited to be working with Two Bit Circus and to be involved in the creation of the Micro-Amusement Park,” said Jeong Seo, CEO of CJ CGV. “We can’t wait to see how consumers respond to these new experiences and look forward to supporting Two Bit Circus’ growth.”

“Two Bit Circus is harnessing the power of technology to deliver experiences you have to see to believe,” said Mayor of Los Angeles, Eric Garcetti. “CJ CGV and Two Bit Circus, two innovative companies — in two innovative cities — coming together will showcase the next generation of entertainment.”

“We’re thrilled to be working with Two Bit Circus and involved in the creation of the Micro-Amusement Park,” said Joanna Popper, Global Head of Virtual Reality for Location Based Entertainment of HP. “This best-in-class Virtual Reality experience and content, powered by HP technology, will inspire guests to continue seeking out compelling and entertaining VR experiences.”

“There is a lot to do, and we don’t expect people to be able to do it all in one visit,” said Eric Gradman, Mad Inventor and Co-Founder of Two Bit Circus. “The content will be rotating regularly more like a theater than an arcade. We designed the park to be a fun casual outing, not a place you have to plan a trip to.”