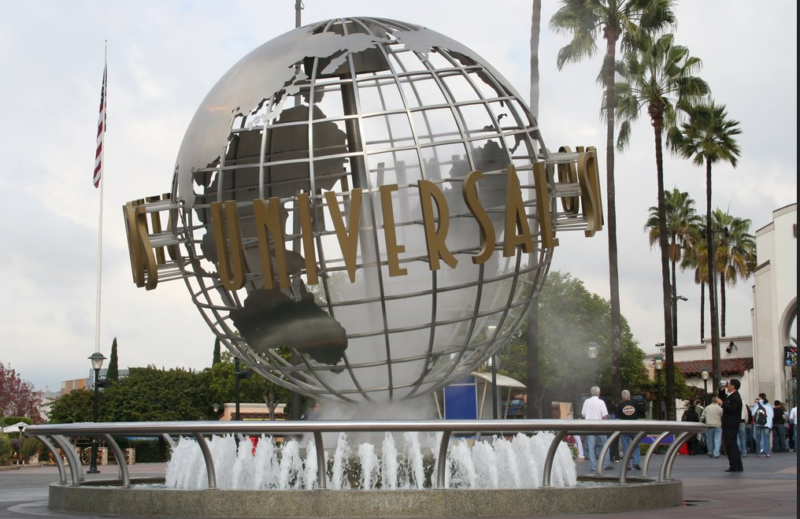 Los Angeles County has stringent light pollution guidelines and Cireon was asked to develop a custom solution that would not only increase the light levels for the attraction, but do so without spilling unwanted light into the adjacent residential areas. Said Dilbeck, “Our competitors sample installations weren’t even close to adhering to the ordinance.  We combined our optics and a specific luminaire energy level to walk right up to the line of the ordinance without stepping over. This gave Universal the best possible lighting system that adhered to the required guidelines.”

Built in 1993 as one of the region’s first Urban Entertainment Centers, Universal CityWalk Hollywood is a three-block entertainment, dining and shopping promenade. Patrons can visit more than 30 restaurants, a 19-screen movie theatre, seven entertainment venues including the Jon Lovitz Comedy Club, indoor skydiving and dozens of retail locations.

“It was great working with Universal,” said John Gilmore, National Sales Manager for Cireon. “We performed numerous tests with various optics to ensure that CityWalk was satisfied with our solution. Not only did we improve their light levels for their massive outdoor space, but we were able to do so with 50% less energy. This will save Universal a considerable amount of money over the life of the system while dramatically reducing their environmental impact.”

“Cireon’s reputation for technical excellence and customer service preceded them. We are thrilled with the work that Jim, John and their team have completed for CityWalk and look forward to working with them again in the future.” Steve Hamm, Director, Technical Services of Universal CityWalk Hollywood.

The Cireon Cascade luminaire has become one of the fastest-growing products in the LED industry today. Over the past 12 months, Cireon products have been installed at several other high-profile locations including the Garment District Downtown Manhattan (where 370 fixtures were installed in a 30 block radius).

“Cireon’s sales have increased over 400% from last year,” Gilmore said. “This is a testament to our company’s ability to service the market and provide high quality, American-made LED fixtures.”

Joe Kleimanhttp://wwww.themedreality.com
Raised in San Diego on theme parks, zoos, and IMAX films, InPark's Senior Correspondent Joe Kleiman would expand his childhood loves into two decades as a projectionist and theater director within the giant screen industry. In addition to his work in commercial and museum operations, Joe has volunteered his time to animal husbandry at leading facilities in California and Texas and has played a leading management role for a number of performing arts companies. Joe previously served as News Editor and has remained a contributing author to InPark Magazine since 2011. HIs writing has also appeared in Sound & Communications, LF Examiner, Jim Hill Media, The Planetarian, Behind the Thrills, and MiceChat His blog, ThemedReality.com takes an unconventional look at the attractions industry. Follow on twitter @ThemesRenewed Joe lives in Sacramento, California with his wife, dog, and a ghost.
Share
Facebook
Twitter
Linkedin
Email
Print
WhatsApp
Pinterest
ReddIt
Tumblr
Previous article
Las Vegas’ Adventuredome Goes LOCO
Next article
Student Ambassadors – The Heart and Soul of a US Expo Pavilion