USITT Announces Results of 2017 Board Election 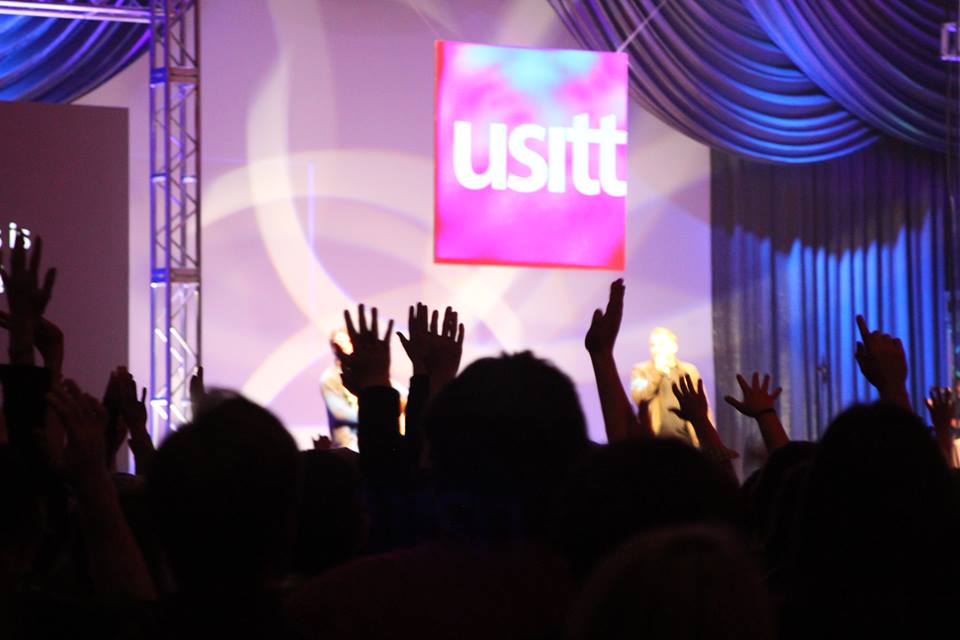 A new president, secretary, Vice Presidents of Commissions and six directors were chosen in the most recent USITT Board of Directors Election.

The board oversees leadership of USITT, the United States Institute for Theatre Technology, the national non-profit for performing arts design and technology professionals.

Dan currently chairs the Finance Committee and is a member of the Grants and Fellowships Committee. He has been a Director at Large from 2005-2012, during which time, Dan was Chairman of both the Executive Director Search and Audit Committees. Additionally, he was a member of the Transition Advisory and the Awards committees.

The above will begin their term of office beginning July 1, 2017.

USITT, the United States Institute for Theatre Technology, is a national non-profit association for the live entertainment production industry. It provides hands-on learning, mentorship, and networking opportunities for emerging and working professionals in the backstage arts. Its Annual Conference and Stage Expo is the only complete production event in North America, featuring over 250 training sessions and 280 exhibitors of the latest tools and resources for creating live entertainment. More information is available at usitt.org.

Joe Kleimanhttp://wwww.themedreality.com
Raised in San Diego on theme parks, zoos, and IMAX films, InPark's Senior Correspondent Joe Kleiman would expand his childhood loves into two decades as a projectionist and theater director within the giant screen industry. In addition to his work in commercial and museum operations, Joe has volunteered his time to animal husbandry at leading facilities in California and Texas and has played a leading management role for a number of performing arts companies. Joe previously served as News Editor and has remained a contributing author to InPark Magazine since 2011. HIs writing has also appeared in Sound & Communications, LF Examiner, Jim Hill Media, The Planetarian, Behind the Thrills, and MiceChat His blog, ThemedReality.com takes an unconventional look at the attractions industry. Follow on twitter @ThemesRenewed Joe lives in Sacramento, California with his wife, dog, and a ghost.
Share
Facebook
Twitter
Linkedin
Email
Print
WhatsApp
Pinterest
ReddIt
Tumblr
Previous article
RadTech Now Offering Open Access to Technical Papers and Proceedings
Next article
Planetarium Hamburg Opens First Digistar 6 8K 3D Theater in Germany