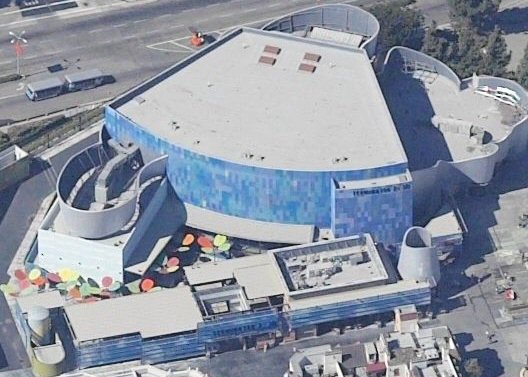 Universal City, CA, USA (December 31, 2012) — Today marks the final day of operation of Terminator 2 3D: Battle Across Time at Universal Studios Hollywood.  The attraction will continue to operate at Universal Studios parks in Orlando, FL and Osaka, Japan for the time being.  Universal officials have announced that a new attraction will take its place though they have not yet announced which attraction.  Although on December 6, 2011, Universal announced that a West Coast version of The Wizarding World of Harry Potter would be built at the LA area park, the replacement of the Terminator attraction had been included for some time in Universal’s 20 year plan for redefining the studio and entertainment property.  Following is a 1996 Sci-Fi Channel documentary on the making of the Florida version of the attraction (minor changes were made for the Hollywood version), featuring many of the key designers on the attraction, including Gary Goddard and Adam Bezark.

Joe Kleimanhttp://www.themedreality.com
Raised in San Diego on theme parks, zoos, and IMAX films, Joe Kleiman would expand his childhood loves into two decades as a projectionist and theater director within the giant screen industry. In addition to his work in commercial and museum operations, Joe has volunteered his time to animal husbandry at leading facilities in California and Texas and has played a leading management role for a number of performing arts companies. Joe has been News Editor and contributing author to InPark Magazine since 2011. HIs writing has also appeared in Sound & Communications, LF Examiner, Jim Hill Media, and MiceChat. His blog, ThemedReality.com takes an unconventional look at the attractions industry. Follow on twitter @themedreality Joe lives in Sacramento, California with his fiancé, two dogs, and a ghost.
Share
Facebook
Twitter
Linkedin
Email
Print
WhatsApp
Pinterest
ReddIt
Tumblr
Previous articleChrysler Museum Closes, Merges Assets with Chrysler Foundation
Next articleCars Land to Highlight Disneyland Rose Parade Float